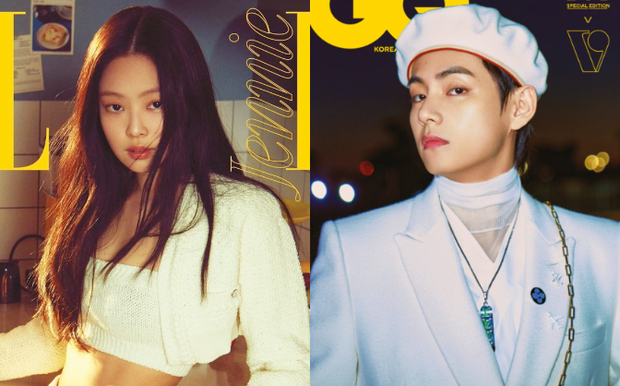 If you’ve been on K-Pop stan Twitter for the past few days (or weeks, like this person writing the article), then maybe you’ve already heard the rumors.

BTS’ V and BLACKPINK’s Jennie are rumored to be dating after reportedly being seen together in Jeju Island. Photos of people resembling the two artists have been circulating on social media, making their alleged relationship into a currently hot topic.

After being reached out to by news outlets, YG Entertainment, Jennie’s agency, commented that they have nothing to say regarding the matter and that they will inform the news outlets if they have a different response to it. Meanwhile, BIGHIT MUSIC, V’s agency, did not comment at all.

Fans of the two artists are in an outrage, and for good reason. ARMYs and BLINKs band up together to protest the rumors about BTS’ V and BLACKPINK’s Jennie’s rumored relationship and are calling for others to leave the two alone, though some couldn’t help but actually congratulate the two (if ever they are dating).

Y'all think HYBE would use Jennie like that, but KIM TAEHYUNG is in that car like ? You think they'd throw their own artist under the bus like BTS wouldn't raise HELL for it ? Be serious. BTS built HYBE and could RUIN it in an instant. This ain't YG.

For the first time Armys and Blinks are on the same side.
LEAVE BOTH OF THEM ALONE WTF!!

taehyung was in jeju on 5/9 and jennie was at a party in new york on 5/12 still with orange hair so how would she have black hair in a photo with taehyung in jeju? it isn't her pic.twitter.com/3FZCbJHU1A

So what id they're dating?? It's not like you own them..
LEAVE TAEHYUNG ALONE !!!
LEAVE JENNIE ALONE !!!

I love them both and will love them forever!!! Get Out HATERS!!! pic.twitter.com/N2q7jM3WFq

At the same time, both fandoms believe that this is a media play by HYBE to draw the attention from another issue elsewhere. The issue being LE SSERAFIM Garam’s school bullying allegations, also known as #GaramOut on Twitter.

taehyung & jennie when they see garam in the streets pic.twitter.com/2L4p0gOi1w

They thought that by using two of the most prominent artists in Korea and internationally as the cover, the public would divert their attention from "GARAM BULLY". But as I make you understand Hybe, you yourself dug your own grave.

If hybe thinks this will cover up Garam's bullying scandal then honey you are fucking wrong. Garam is still in the group and the whole situation is just getting worse it can never be cleaned up. Stop with this "dating" bs and leave jennie and taehyung alone GODDDD https://t.co/Kay3H2VjS9

They thought that by using two of the most prominent artists in Korea and internationally as the cover, the public would divert their attention from "GARAM BULLY". But as I make you understand Hybe, you yourself dug your own grave.

Armys and blinks pulling up to the Hybe building to personally escort Garam out of there #garamOUT https://t.co/0KUKJ1T8WP

For context, LE SSERAFIM’s Garam has been embroiled in school bullying allegations prior to the group’s debut. After being introduced as the second member of HYBE Corporation’s first-ever girl group, Garam was immediately accused of being involved in school violence and bullying when she was in middle school.

People online claiming to have gone to middle school with Garam uploaded statements and images as evidence for her behavior, saying that Garam would drink and smoke, message her juniors if they didn’t greet her properly, curse at others, and even said that a student had to go to the emergency room because of her.

On April 6, 2022, Source Music/HYBE refuted these rumors, saying that “the recent allegations were cunningly edited to maliciously slander Kim Garam over the events that occurred during the time when she was making friends in the early stages of middle school.” HYBE also mentioned that Garam was a victim of school bullying when she was in middle school.

However, on May 16, 2022, one of Garam’s alleged victims uploaded an image of an official school document showing that “Year 1, Class 3 Kim Ga-ram” had received disciplinary action from the school committee for her bullying. The image had circulated online, drawing ire from the public towards HYBE for not having done a background check on their trainees.

On the same day, another user posted a photo of allegedly Kim Ga-ram and her classmates wearing T-shirts with the number “3”. Later, HYBE once again denied these rumors, saying that “nothing has changed” from their previous statement, and that they have begun to take legal action.

On May 19, 2022, Yoo Eun-seo (not their real name), one of the victims, released a detailed statement about the trauma and emotional damage she’s experienced from bullying, as well as her failed suicide attempts and the psychiatric treatment she’s received. The law firm representing Yoo, Daeryun Law Firm, stated that Yoo wanted an apology from Garam and asked HYBE to reconsider their stance on the issue regarding their artist.

HYBE later on released another statement on May 20, 2022 clarifying their stance and said that Kim Garam will be temporarily stopping all of her activities with LE SSERAFIM. The group will then be temporarily continuing to promote as five members.

What do you think? Are the current rumors about Jennie and V dating just there to cover up a bullying scandal, or are they really dating? 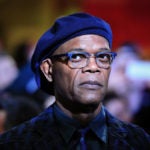 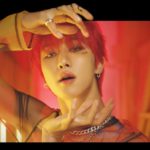