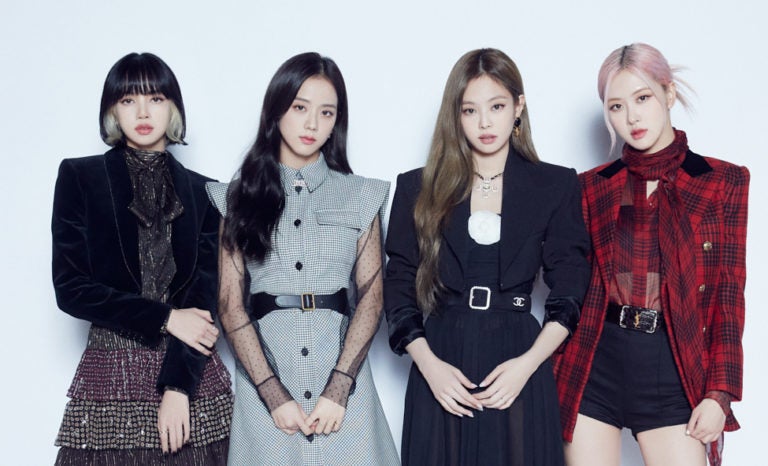 Are we ready to hear the iconic “BLACKPINK in your area” tagline again after so long?

BLACKPINK, one of the biggest girl groups in the K-Pop industry, is said to be returning to the music scene with a brand-new album this June according to an insider report. In an article by NAVER, the girl group is said to release their next album by June at the earliest.

If confirmed by YG Entertainment, then this will be BLACKPINK’s newest release as a 4-piece group since their first studio album, “The Album” on October 2, 2020—1 year and 6 months ago.

The BLACKPINK members have since been active with their solo activities, with Rosé and Lisa debuting as solo artists with “R” and “LALISA” respectively, and Jisoo starring in the romance melodrama K-drama Snowdrop with Jung Hae-in. The girl group has also remained influential in the public eye due to their various endorsements and as global ambassadors for luxury brands.

BLINKS are in a state of disbelief after reports of BLACKPINK’s comeback were being posted online, and TBH who wouldn’t be if your faves were famous for not releasing music all the time? Even though they were skeptic about it, they nevertheless trended “BLACKPINK IS COMING” on social media.

It’s been decades that y’all said that Blackpink is coming back. I don’t believe y’all anymore. I’m done pic.twitter.com/RvxmfgeAdL

BLACKPINK IS COMING BACK IN JUNE
pic.twitter.com/nG9RZPRbhv

ALREADY 2022, YET CAN'T GET MOVED ON ON HOW THE WORLD SHAKEN WITH THIS TEASERS.

If YG says it’s June then it’s probably July that will be delayed to August. So Blackpink comeback in September 🖤💖

"We were together all day yesterday too" 👀

I’M FREAKING OUT BLACKPINK IS COMING. Although I don’t believe it until I see teasers 😗. pic.twitter.com/byVKTQmVyk

*blackpink is coming back in june (at the earliest)*
them: pic.twitter.com/jWpooOKQxb

BLACKPINK is truly the revolution. June 2022 (or July, so they might say) might just be a good month for K-Pop music releases! 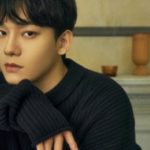 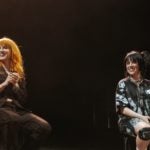