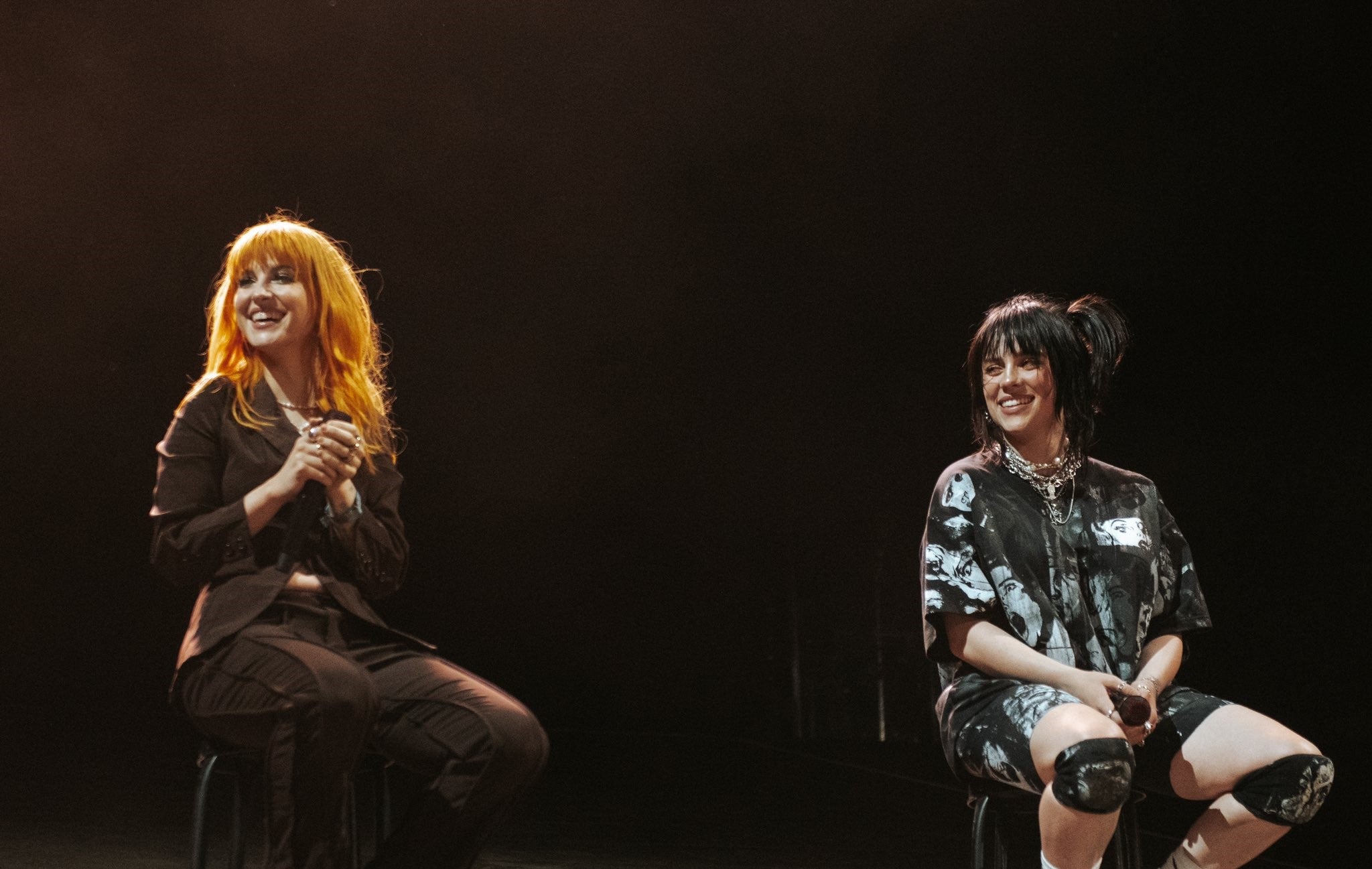 The first weekend of the Coachella Valley Music and Arts Festival was a blast!

The fun continued as Coachella kicked it off on its second week from April 22 to 24 at Empire Polo Ground, California, with other fantastic performances from Harry Styles, Billie Eilish, Swedish House Mafia, The Weeknd, and many more.

If you haven’t got the chance to watch or you want to reminisce the experience, don’t worry because we’ve got you covered. From impressive performances to surprise guests, we listed some of the best moments captured from the music festival.

Here are the highlights of the second week of Coachella 2022.

Coachella fans were surprised when Harry Styles shared the stage and had a legendary performance with Lizzo. The two sang Gloria Gaynor’s hit song, “I Will Survive”, making the crowd emotional. They also performed One Direction’s hit song, “What Makes You Beautiful.”

Lizzo also expressed her heartfelt message to Styles in an Instagram post, saying, “@Harry_Styles is a treasure, gods gift to rock n roll, the light that comes from him is real and infinite. He makes being on stage in front of hundreds n thousands easy cus it’s w a friend. His team is incredible— and baby them Gucci coats.?! Thank you, H, like you said, “until next time.”

Anitta shared a kiss with her backup dancer

The Brazilian singer joined Coachella again for week 2 to perform her hit number “Me Dusta.” Snoop Dog joined her again, but this time virtually. But what shocked the fans more was when she kissed one of her backup dancers on stage!

Nothing could've been better. So tired but so happy and grateful @coachella pic.twitter.com/0y8xDPMceZ

Anitta shares a kiss with dancer Ohana on stage at #Coachella. 🔥 pic.twitter.com/Dqt5W5n6Lm

Big Sean and Mike Posner hyped the crowd with their performance

Big Sean made the crowd go wild when he went shirtless while singing “Mercy.” But the crowd got even wilder when Mike Posner joined him. The two led the audience on a trip down memory lane back to 2010 as they sang a few choruses of “Cooler than Me.”

The fans expressed their awe and appreciation for the two.

When Big Sean told the story about writing cooler than me with Mike Posner at Coachella last weekend I just KNEW he was gonna bring this dude out the following weekend and he did pic.twitter.com/hgDffklsWs

Baby Keem drove the crowd crazy when his cousin Kendrick Lamar joined him in his performance. Unfortunately, only the in-person audience had the chance to watch them perform because their performance was not included in the Coachella livestream.

Kendrick Lamar made his comeback tonight at Coachella, but they didn’t stream his performance & completely cut Baby Keem’s set short and showed Harry Style’s set instead 😐

American singer-songwriter Conan Gray marks his Coachella debut this year. He got the crowd to sing along with his hit songs such as “Heather,” “Wish You Were Sober,” and “Maniac.”
Conan Gray also served looks and got the crowd’s attention with his stunning pink sequined jumpsuit, similar to what he wore during the first week of the festival.

Paramore and Billie’s fans expressed their delight in the unexpected collaboration of the two:

hayley williams and billie eilish went from fangirling over each other on social media for years to singing together at coachella pic.twitter.com/S5EDDwhffw

hayley williams and billie eilish for the history books pic.twitter.com/LCRowBDxF9

Billie Eilish bringing out Hayley Williams for misery business was probably my favorite thing yesterday. I never thought I’d see that song live. To have them sing together? Didn’t know I needed that!!!!! And also all the kids around me had 0 idea who she was LMAO pic.twitter.com/VUGRYAxQ8u

The Weeknd wraps up the weekend

After two years of being on hiatus due to the pandemic, the Weeknd and Swedish House Mafia headed for the final day of the Coachella Music & Arts Festival 2022.

They played the same song line-up from last weekend, but the difference is the crowd this weekend is wilder and more energetic. They jumped, shouted, laughed, and sang along with the performers.

They were joined by Swedish House Mafia, who performed their most famous song, “Don’t You Worry Child,” where the crowd sang in unison. An extraordinary moment indeed.

Coachella is the music festival that everyone looks forward to every year, so it must have been exhilarating for fans to be able to attend it again after nearly two years. Hopefully, we can look forward to Coachella again in the succeeding years, with more performers and outstanding performances. 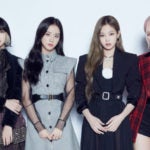 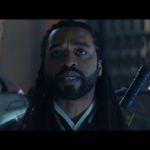