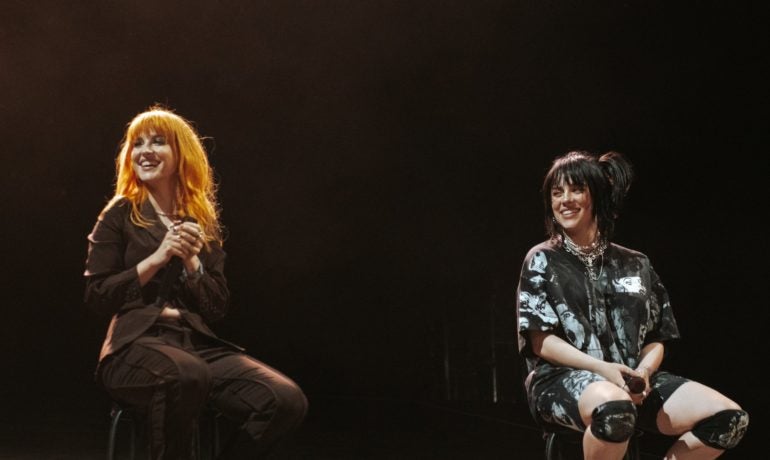 The first weekend of the Coachella Valley Music and Arts Festival was a blast! Several artists, performers, and music fans gathered in Indio, California, to witness the amazing event. The fun continued as Coachella kicked it off on its second week from April 22 to 24 at Empire Polo Ground, California, with other fantastic performances […] 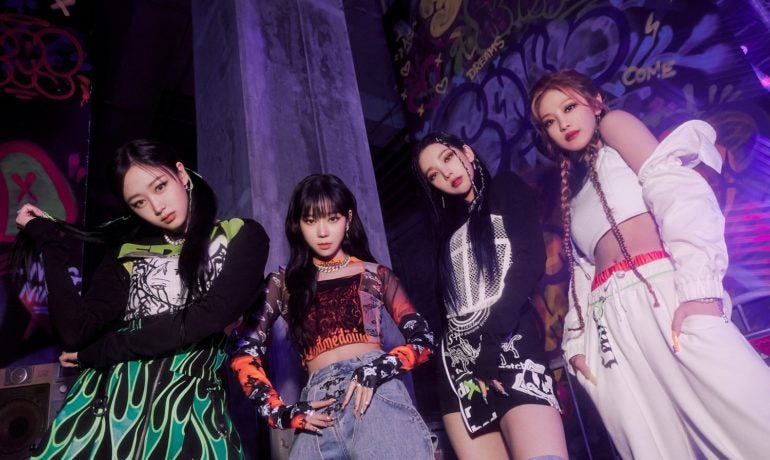 AESPA to perform at Coachella 2022 this weekend, April 24

aespa’s achievements as a 4th Generation K-Pop Girl Group sees no end in sight; not only are they one of the most awarded K-Pop groups of their generation, and now they are the first K-Pop group to have been formally invited to headline the main stage of the Coachella Valley Music and Arts Festival’s second […] 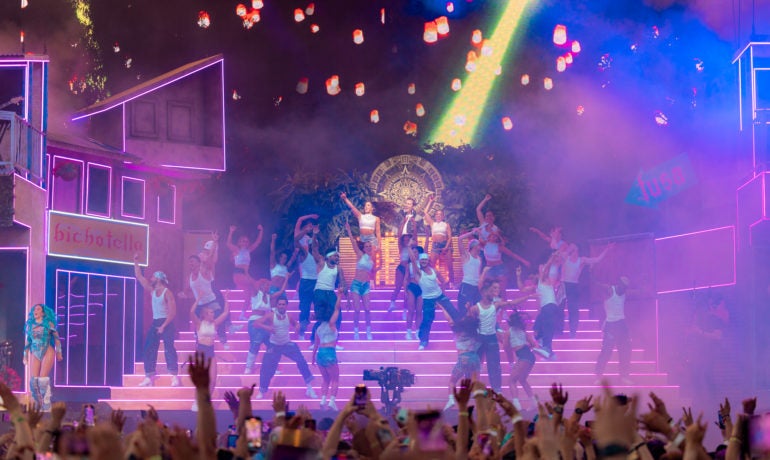 After nearly two years of being postponed due to the pandemic, the renowned Coachella Valley Music and Arts Festival has finally reopened its gates to anticipating music fans. Music fans all over the world have gathered at Indio, California to witness their favorite indie artists and pop stars deliver unforgettable performances on stage. The return […] 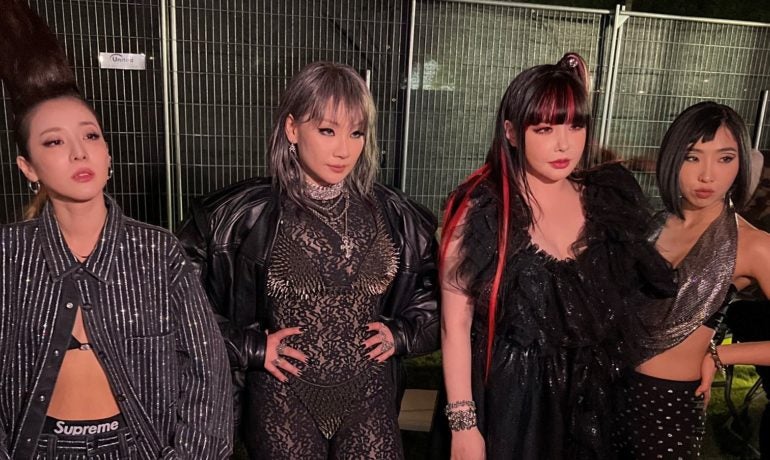 This Easter Sunday, Jesus Christ rose from the dead. So did the “Queens of K-Pop” 2NE1. ICYMI: K-Pop girl group 2NE1 reunited on the 2022 Coachella stage 6 years after their disbandment. Members Sandara, Bom, and Minzy joined CL after finishing her solo performance for 88rising’s “Head in the Clouds” set, and performed their 2011 […] 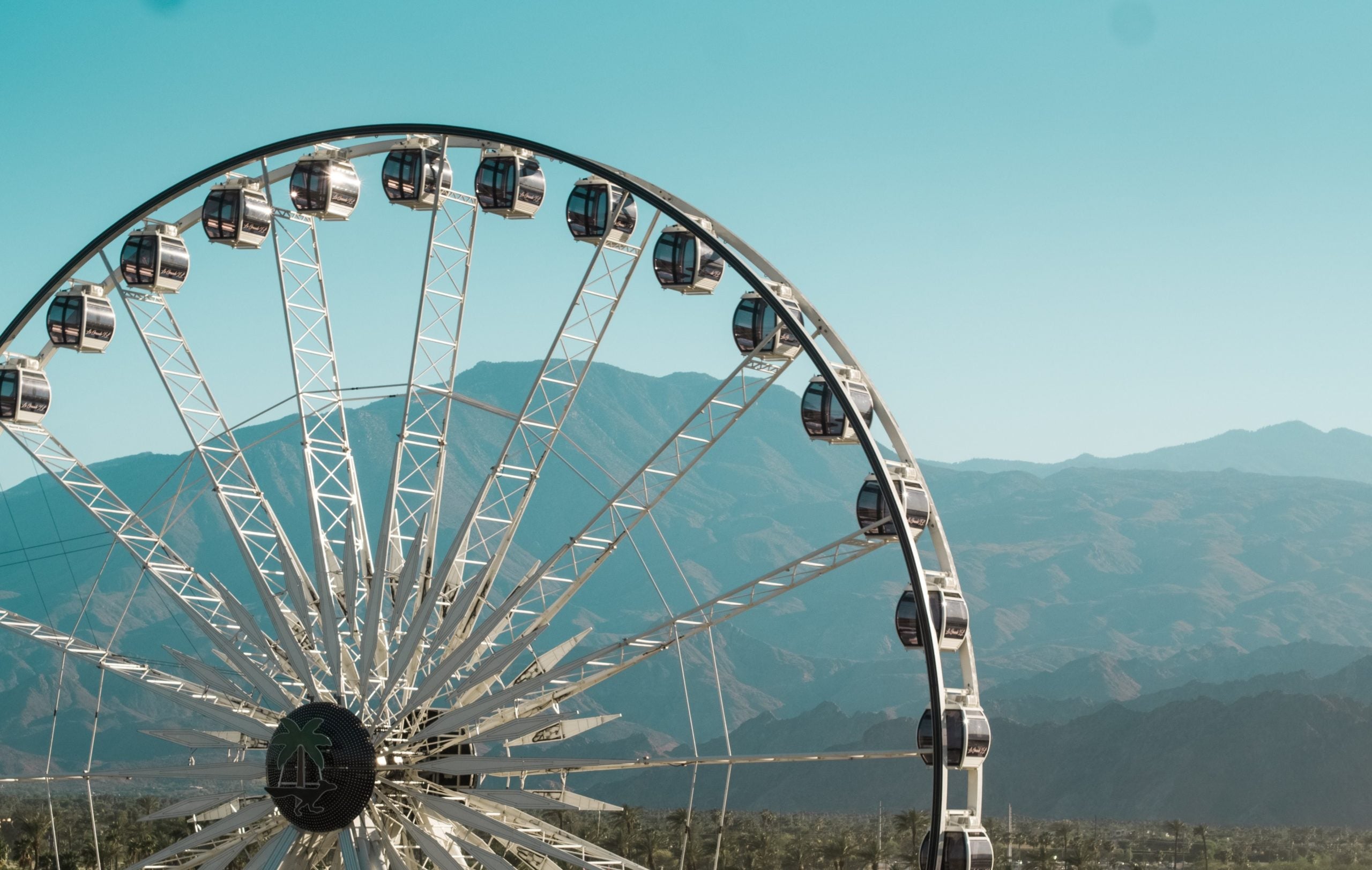 On this year’s Coachella and its sister festival Stagecoach, event organizers have completely lifted all COVID-19 precautions indicating that the event’s attendees are no longer required to wear face masks, conduct tests, and will gladly welcome those who are yet to be vaccinated. Stagecoach announced the altered protocols on their Twitter page and website last […]