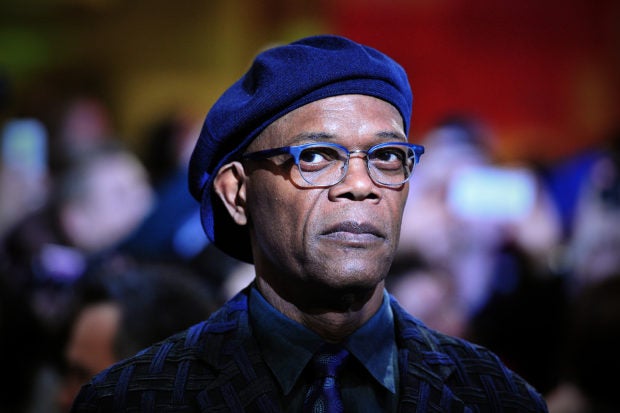 Samuel L. Jackson, of all people, has been cast as Garfield’s father, Vic – a new character in the Garfield-verse (?). He joins Chris Pratt, who voices the lazy, orange cat in an upcoming animated Garfield movie.

It’s pretty funny that Samuel L. Jackson will be voicing an animated cat, especially someone like Garfield’s dad. Jackson is known more for his hardcore roles and vulgar lines in movies. This is further proven by a study from Buzz Bingo, which pits him as the actor who has said the third-most swear words on film. Naturally, Twitter had a field day with this situation, often referencing his memorable lines from classic movies and interesting them into Garfield lore.

“Garfield, did you eat the fuckin Lasagna again” pic.twitter.com/xcvnzSXagr

is he gonna say motherfucker in the movie

WHERE. IS. MY. SUPER LASAGNA?!

Some people actually could not believe that this was a real casting, thinking it was a joke or parody of some sort.

I looked it up. He's playing Garfield's dad.

Samuel L. Jackson is playing a cat who is the father of Garfield who is voiced by Chris Pratt.

Sometimes, you see something and you just don't know how to react.

I had to check this was the real Discussing Film account pic.twitter.com/Z4XyNWsEO6

Let’s not forget about Chris Pratt and the fact that he voices Garfield. It feels like the guy is in every blockbuster movie nowadays. He’s voicing Mario in an upcoming animated Super Mario movie; he’s also Starlord, a relevant and vital character in the MCU right now. Of course, he’s also the leading star in the modern Jurassic World movies.

The Garfield movie will be directed by Mark Dindal who has writing credits on comedies like Emperor’s New Groove and Chicken Little. The script will be made by David Reynolds, who was a writer for the Pixar classic Finding Nemo.

The movie will be produced by Alcon Entertainment and distributed by Sony. 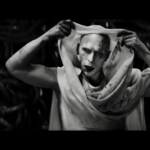 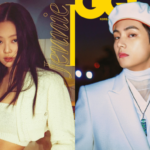