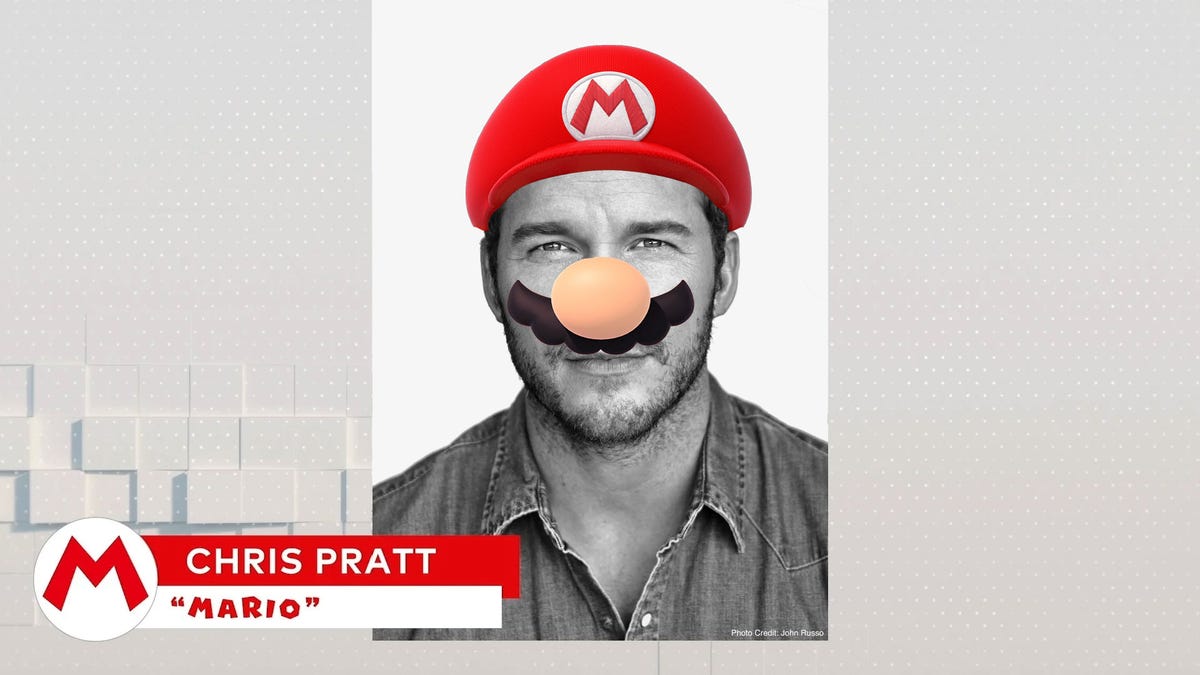 In a recent announcement in last Friday’s Nintendo Direct, the iconic Japanese video game company will be releasing a feature-length animated Mario movie on December 21, 2022.

Nintendo will be teaming up with Illumination Studios to make the animated film, a Super Mario Bros movie, to be exact. Nintendo also announced the somewhat odd star-studded cast who will voice our legendary main characters.

Mario, the most recognizable plumber on the planet, will be voiced by Chris Pratt. Charlie Day will play his timid brother Luigi. It also features characters like Princess Peach (Anya Taylor-Joy), Toad (Keegan-Micheal Key), Bowser (Jack Black), and even Donkey Kong (Seth Rogan)

The main voice cast for the 'Super Mario' animated movie has been revealed:

After Nintendo’s announcement, the keywords “Chris Pratt” and “Mario” immediately trended on Twitter. Almost all Twitter users who were involved in the topics criticized the somewhat odd casting choice.

Some users joked around with the fact that Nintendo cast no Italian voice actors, despite our main characters having a famous Italian accent.

How it felt to wake up for work and the first thing i see is "Chris Pratt as Mario" pic.twitter.com/R7Lj2Jn8xB

Leaked image of Mario as played by Chris Pratt in the upcoming film. pic.twitter.com/fhePSRvvrJ

Other users found it disappointing that Charles Martinet was not cast as Mario in the upcoming animated movie. Martinet is a legend who has been voice acting as Mario and Luigi in hundreds of video games, films, and series for more than 30 years. He will have a Cameo appearance in the movie, though.

I wish I could have listened in on the phone call of Nintendo asking Charles Martinet, who's been voicing Mario for nearly 30 YEARS if he'd like to cameo in the Chris Pratt Mario movie. 😭😭

Yeah sure let's get Chris Pratt to do an imitation of Mario for the animated Mario movie instead of getting, you know, the literal authentic voice of Mario who's been the character for 3 decades to play the real deal. Let's relegate Charles Martinet to "special cameos" instead.

Despite the mass criticism, there are still a few hopefuls for Chris Pratt out there.

Wouldn't it be some shit if the movie comes out and Chris Pratt has a really good Mario impression pic.twitter.com/K2jl9JWlKN 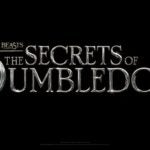 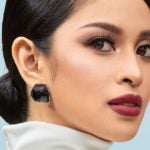