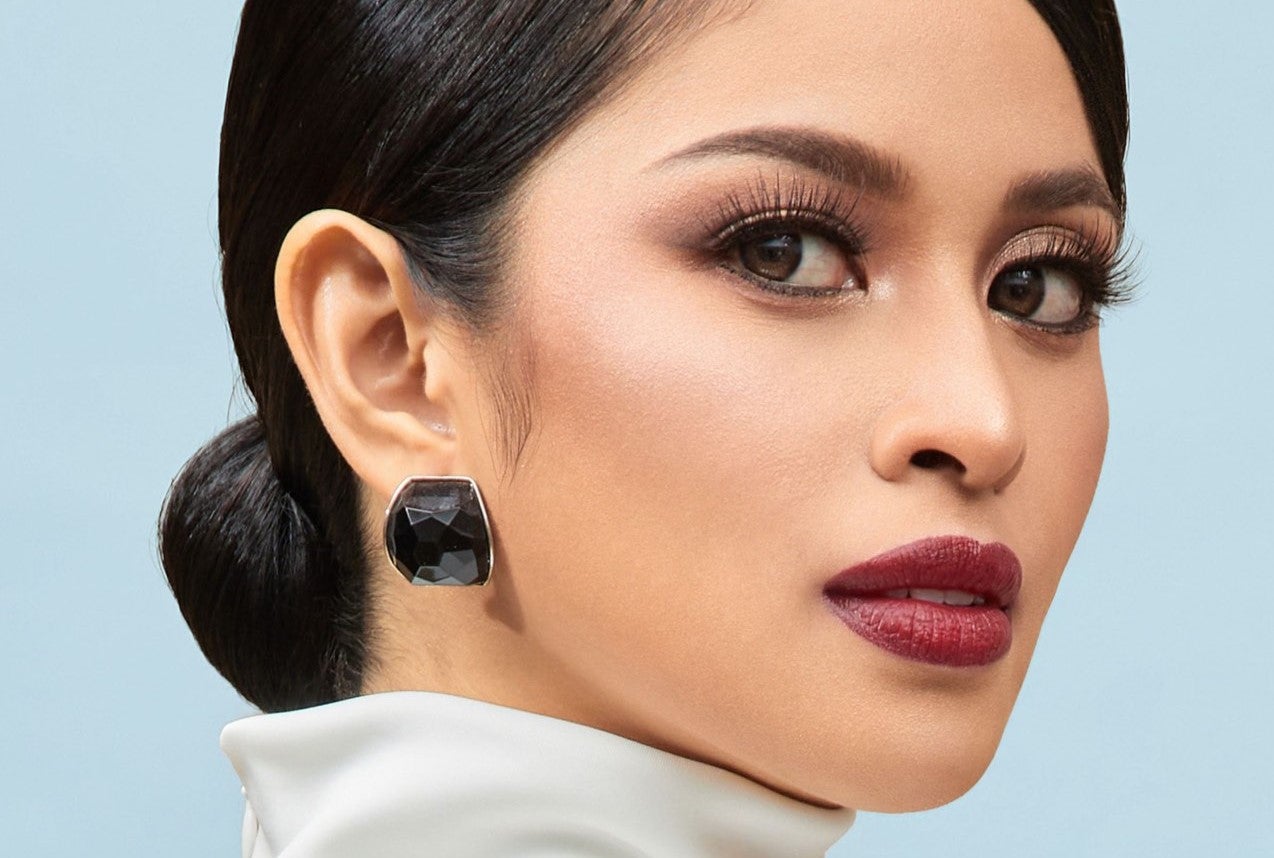 MANILA, Philippines – Mirjan Hipolito of Angeles City might just be the queen that the universe has been waiting for.

Early into the competition, the financial markets writer and nation builder was named as one of Miss Universe Philippines’ darkhorses. But after weeks of virtual challenges, and being inside The Final 30 bubble, has she pushed herself ahead of the pack to become a frontrunner?

Even before joining the prestigious pageant, Mirjan has never failed to show persistence — from growing up poverty-stricken next to a railroad in her hometown to battling all odds just to finish her education, and later on landing her dream job. And now, she is more than ready to conquer the pageantry arena as well. 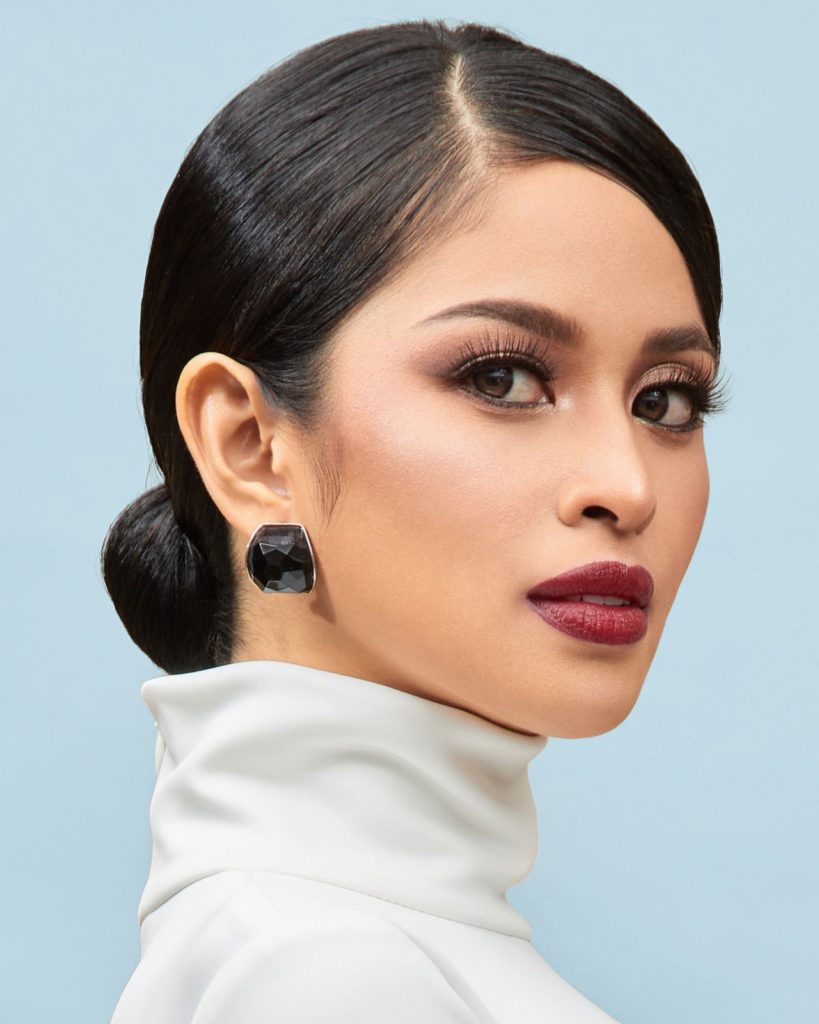 Fans and bloggers began to notice Mirjan due to her resemblance with former titleholders Miriam Quiambao and Janine Tugonon. But what made people really fall in love with her is her undeniable eloquence, mesmerizing voice, and classic Filipina look.

She may be considered a novice in the national pageant world — with only Mutya ning Angeles City 2015 and Miss Association of Local Colleges and Universities National 2016 titles under her belt — but Mirjan is definitely someone to watch out for. 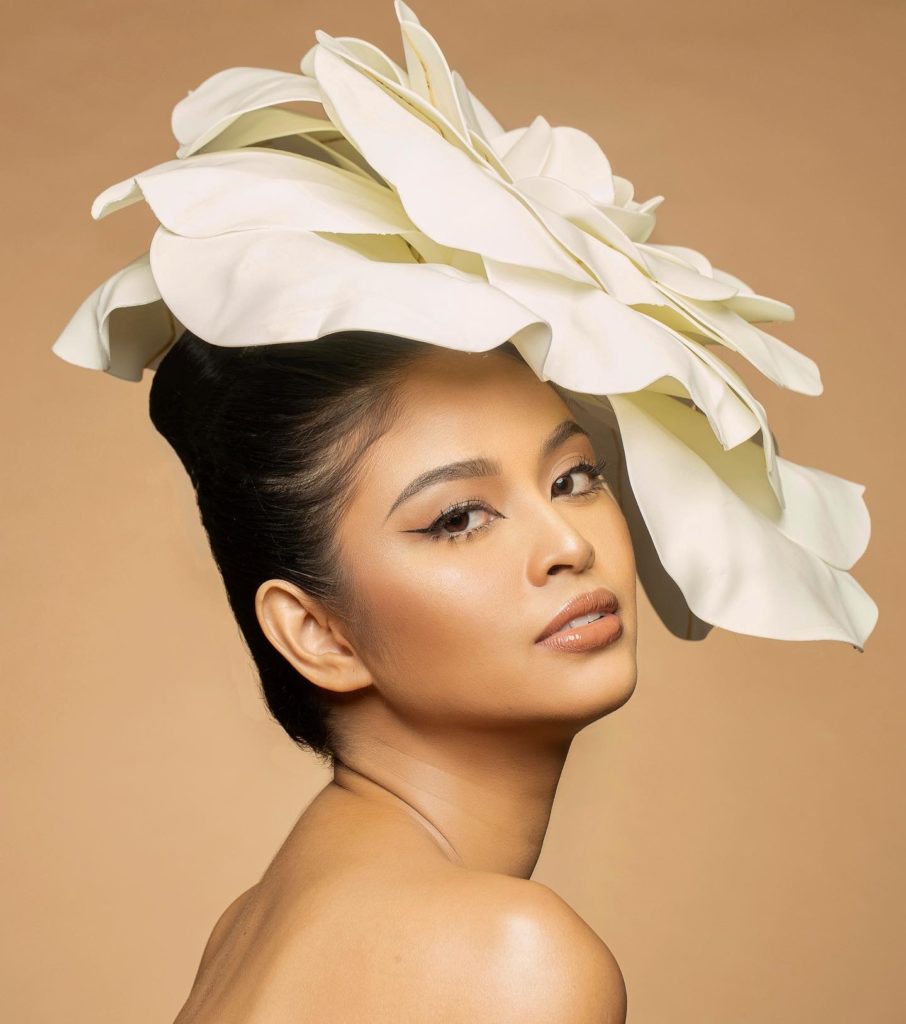 When asked why she joined Miss Universe Philippines, she said, “The Philippines is a pageant-loving nation. With this, pageants have always enjoyed a great amount of following. This empowered me that the more people in the line, the more people I could take for a second and say: ‘Hey, hear me out. I have something to say.’”

But the thing about Mirjan is, she doesn’t just say it — she lives it. As an advocate of youth development, the 24-year-old has facilitated various leadership, social responsibility, and life skills workshops with TOSP Region 3 Alumni Community of Heroes. She also supports the cause of environmental conservation by being a transitioning vegan who buys only what is essential. 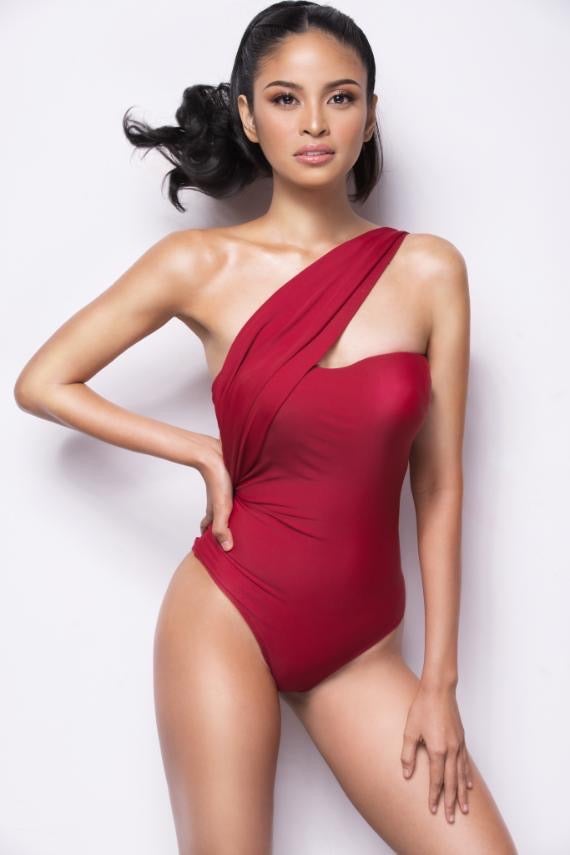 Aside from her advocacies, Filipinos can also find inspiration and awe in the morena beauty through her humble background. Raised by her father who worked as a janitor, and her mother who is a housewife, Mirjan grew up knowing that she had to work extra hard to achieve her goals in life. Despite being faced with struggles, she never indulged in self-pity, but instead strived in the best way that she could, and kept her principles intact at all times.

With Mirjan Hipolito’s relatable story, steadfast nature, and overall queenly package, it would honestly be so difficult not to root for her. Will she ace the race to the crown, and be the next Miss Universe Philippines?

Stay updated about Mirjan’s journey by following her at facebook.com/officialmirjanhipolito, and @mirjhipolito on Instagram, Twitter, and Tiktok! 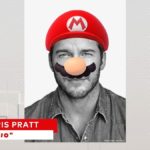 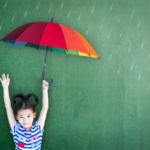