The climate situation continues to worsen at an alarming pace. Based on this observation, it’s possible to hypothesize that a child born in recent years (children who belong to Generation Alpha) will suffer more from the effects of the climate crisis than their elders. This is confirmed by research carried out by an international team of scientists and published in the journal Science.

The analysis found that under current climate conditions, today’s children and newborns will experience on average 2.6 times the number of droughts, 2.8 times the number of river floods, almost three times as many crop failures, and twice as many forest fires than people born 60 years ago.

These estimates were developed from computer climate models simulating extreme events (storms, heat waves, fires, floods, etc.), combined with data on population life expectancy for each generation born between 1960 and 2020. Predictions of global temperature change made by the IPCC (Intergovernmental Panel on Climate Change) were also taken into account. 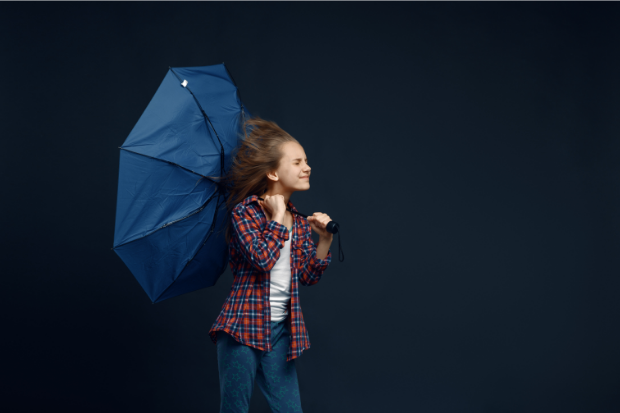 In addition to this blatant generational injustice (the youngest being by definition less responsible for anthropogenic global warming than their elders), the study also demonstrates a serious imbalance between regions of the world.

For example, the 53 million children born between 2016 and 2020 in Europe and Central Asia will experience four times as many extreme events than their grandparents. But the 172 million children of the same age born in sub-Saharan Africa will experience 5.7 times as many extreme events, including 50 times the number of heat waves.

With about a month to go before COP26, the authors of this study remind us of the urgent need to drastically reduce global greenhouse gas emissions and to respect the Paris Agreement, which aims to limit the rise in the Earth’s temperature to 1.5 degrees centigrade. 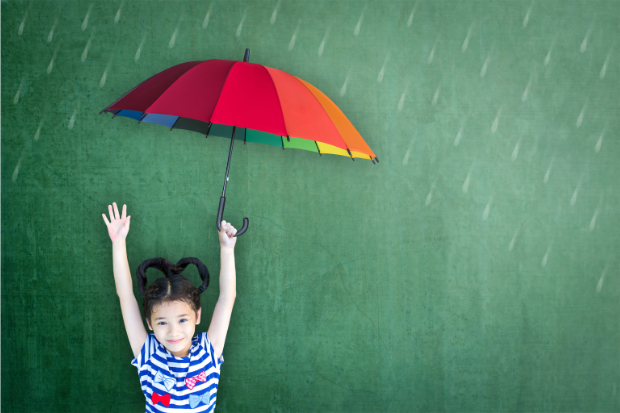 “If we manage to drastically reduce our emissions in the coming years, we can still avoid the worst consequences for children worldwide. At the same time, a sobering message for the youth in low-income countries emerges, where incredibly challenging extreme events are robustly projected, even under the most stringent of climate action futures,” emphasizes Wim Thiery, climate scientist at Vrije Universiteit Brussel in Belgium and lead author of the study.

According to a UNICEF report published last August, half of the world’s children are threatened by the effects of climate change, including air pollution (with 1 billion children experiencing high exposure), water shortages (920 million) and heat waves (820 million). JB

Are you ready to go ‘zero waste’?