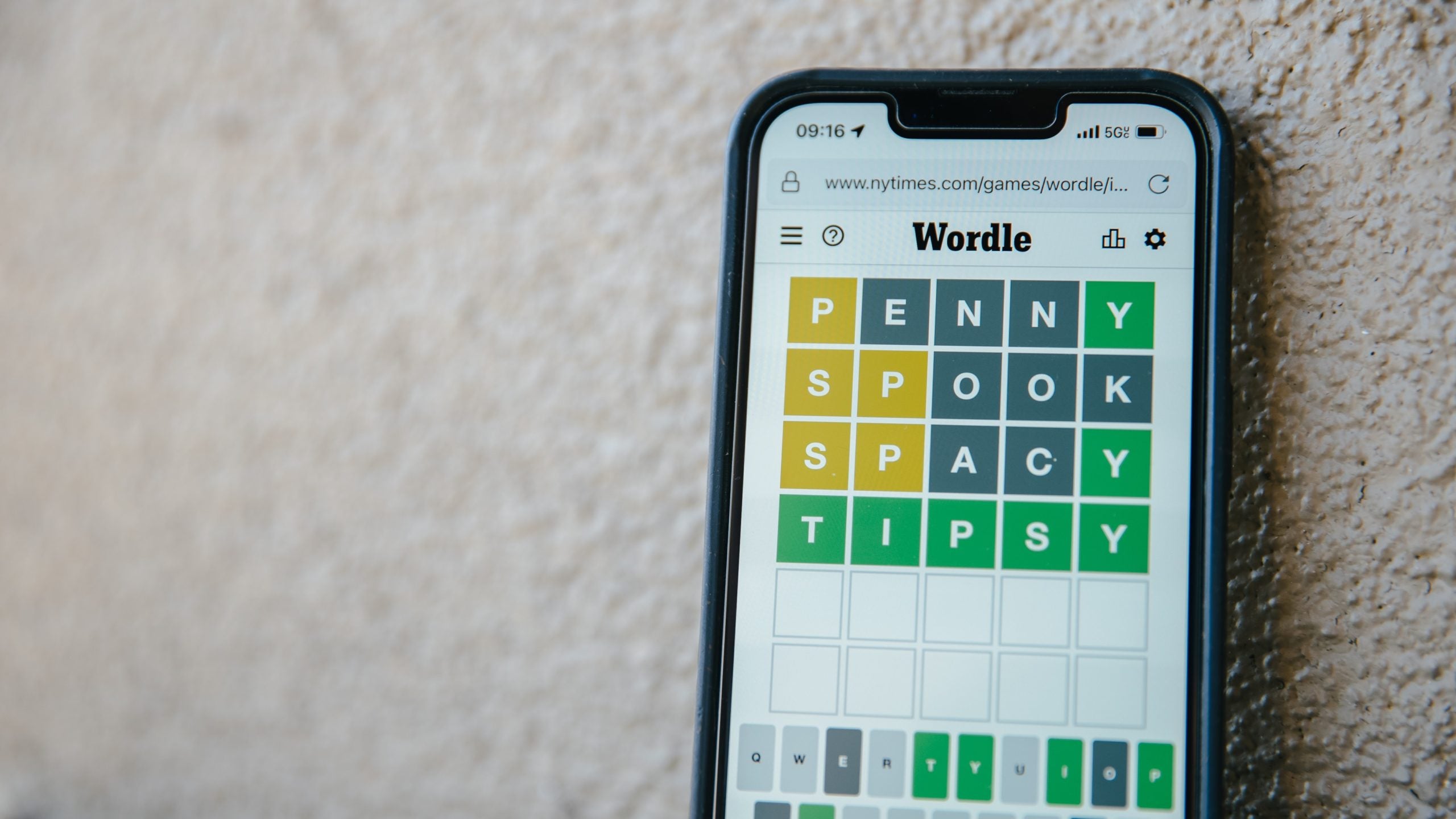 Online word guessing game Wordle has really taken the internet by storm, with some fans of the game even developing different versions of it — a version where you guess movie titles, one where you guess the art piece or artist, and even a Wordle for guessing Taylor Swift lyrics. Now, even Wordle itself is officially hopping onto the trend of making -dle variants because it’s getting a board game.

The Wordle board game, called “Wordle: The Party Game,” will be developed by Hasbro Gaming and is set for release in October. The gaming giant partnered with The New York Times to “deliver classic Wordle gameplay, but now in an all new way,” both companies said in their press releases.

“Since Wordle burst onto the scene, it’s undoubtedly been a staple in social and pop culture vocabulary,” Adam Biehl, SVP & General Manager of Hasbro Gaming said in a press release statement last Thursday.

“We’re beyond thrilled to work with New York Times Games to bring our gaming worlds together and extend Wordle in new ways.” he added.

Here’s how the Wordle board game will work: in the game, one player will be designated as the Wordle Host, and that player is in charge of writing the five-letter Secret Word that the other players have to guess. Similar to the online word guessing game, the host can use color-coded tiles to hint at the other players how their guessing game is going and to indicate if the letters are in the correct spots. This can be played into different versions such as fast, timed, teams, and classic.

Just like in the original game, players have six or less attempts to guess the word. The fewer tries the players attempt to make, the more chances of winning the game. However, since this is a board game, you can play as many rounds as you want since you won’t be restricted to guessing only one word per day.

The board game package includes markers and dry-erase boards for the Wordle Host, partitions to avoid cheating among the players, yellow and green colored tiles for giving hints, and the official word list put together by The New York Times.

Wordle is an online game made by Brooklyn-based software engineer, Josh Wardle that became a hit online after several players posted their results on Twitter. Earlier this year, The New York Times purchased the rights to the game.

The said board game will be made available in North America this October, but as early as now, diehard Wordle fans can pre-order it now in Amazon for $19.99. 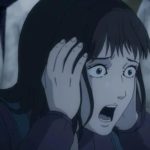 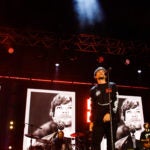