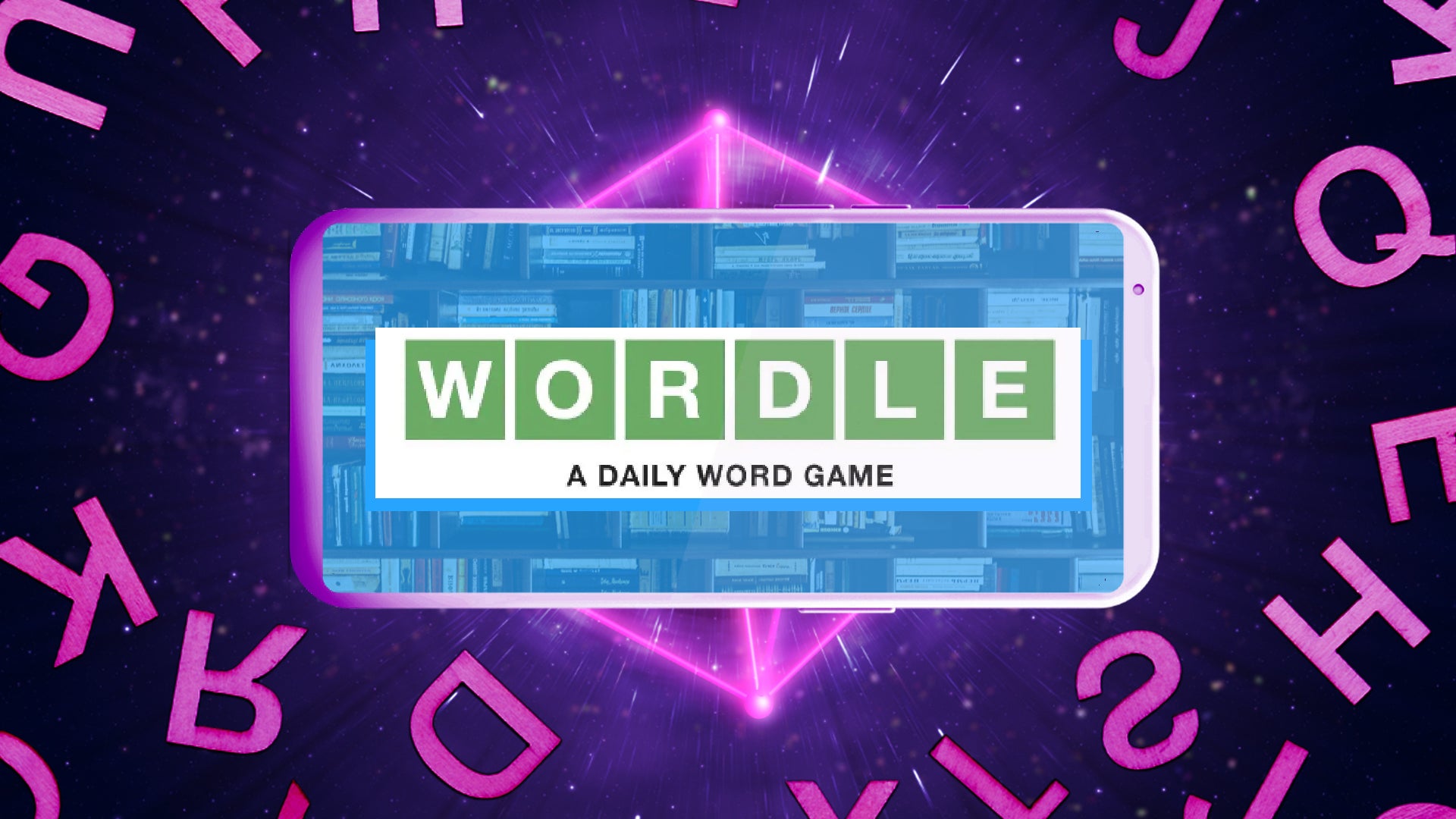 How many times did you play Wordle today?

You probably think that the question makes no sense. But, no, you’re not reading it wrong. You can now play Wordle more than once a day, all thanks to Wordle Archive!

Certainly, people who have been addicted to the game feel the urge to play it one more time after guessing the word of the day. Unfortunately, there’s no “play again” or “restart” button to press afterward.

The original Wordle game, which you can play on your browser for free, gives you a total of six chances to guess the five-letter-word of the day. In every guess, the color of the tiles changes, which gives a hint about the word. The letter tile will turn yellow if the letter is included in the word, but in the wrong spot. Green will appear if you get the right letter in its right spot. And, Gray will only appear if there is no letter included in your first guess.

Indeed, many people have shown their love for the online word game. It has gone viral since its release, having millions of players daily.

While Wordle lets you play only once a day, Devang Thakkar found a way to satisfy those who wish to binge-play the game. In early January, he launched the “Wordle Archive,” a site where all the past Wordles are compiled and players are given a chance to solve them over and over again.

In his tweet, the developer describes the newly-launched game as “Remembrance of Wordles Past.”

Here it is, the Wordle Archive – Remembrance of Wordles Past. This is the culmination of a very busy weekend built on a lot of work by other awesome people (@powerlanguish, @katherinecodes, https://t.co/Z784lbbUqK) . A 🧵on why and how I did it (1/n)https://t.co/2gjoPnPAOR

As of February 2, Wordle Archive comprises a collection of 228 Wordles. On the site, the player has the freedom to browse the puzzles and select which Worlde to solve.

Although Wordle Archive is surely a gift to the Wordle-obsessed, I do think that the original Wordle has its own beauty. It subtly teaches us that the chances we have are limited, so we have to use them wisely. It possesses the virtue of waiting and appreciating once-in-a-lifetime opportunities. 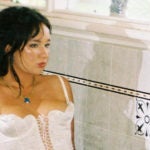 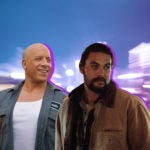