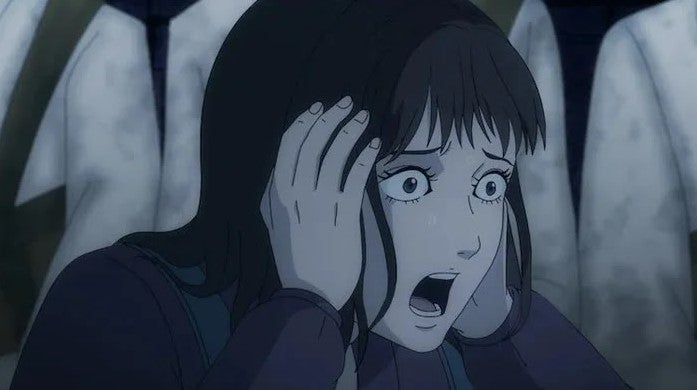 Upcoming anime Junji Ito Maniac: Japanese Tales of the Macabre, based on legendary horror manga artist Junji Ito’s works, has released on its official website a sneak peek of the casts and five stories it would feature. Along with this exciting reveal were stills straight from to-be-released anime.

First off, two well-loved Japanese voice actors were introduced for the cast of “The Strange Hikizuri Siblings: The Séance” (Kaiki Hikizuri Kyōdai: Kōreikai). Takahiro Sakurai, known for his voice acting role as X in the anime Mega Man X, among others, would play the role of Kazuya Hikizuri. On the other hand, with one of her known voice-acting roles as Toshiro in the anime Bleach, Romi Park would play Kiko.

In the second story revealed, “Unendurable Labyrinth” (Taegatai Meiro), Hisako Kanemoto was said to play the role of Sayoko. One of Kanemoto’s notable voice-acting roles was Lucky Chloe in the video game Tekken 7.

For “The Long Hair in the Attic” (Yaneura no Nagai Kami), Yōko Hikasa, known for playing the Japanese voice of Rias Gremory in the anime High School DxD and many others, would play the role of Chiemi.

As for “Bullied” (Ijimekko), Natsumi Takamori, who recently voiced Kome-Kome in the anime Delicious Party Pretty Cure, would play Kuriko.

The fifth revealed work of Junji Ito that would be included in the series is “Where the Sandman Lives” (Suima no Heya), though the cast for this particular story has not been disclosed.

Junji Ito Maniac: Japanese Tales of the Macabre is set to feature fifteen more stories handpicked by Junji Ito himself. The volumes from which the stories were picked include Tomie, Sōichi, and The Hanging Balloons.

This horror anthology series is set to be released on a global streaming platform in 2023, with the exact date yet to be determined, POP! reported. 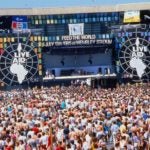 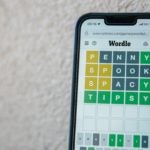