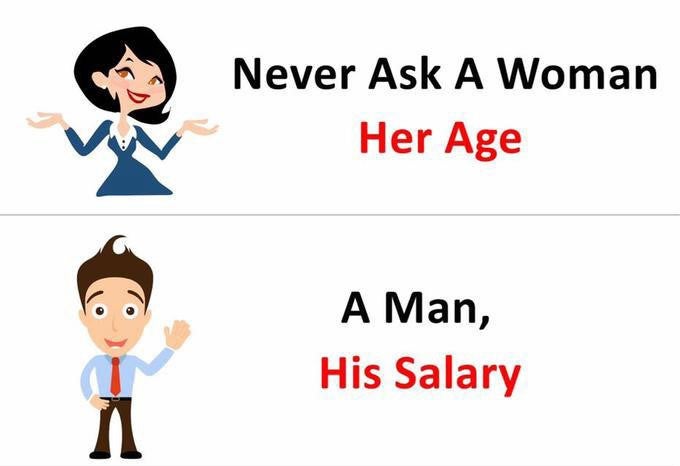 A 9-year-old meme is back with a vengeance, exposing some of the darker histories of people’s lives and reminding us of past dramas.

A Tweet went viral using the “Never ask a woman her age, a man his salary, and __” meme format (also known as the “all three are lying to you” meme) to remind us that some of our favorite directors have had a slightly problematic past.

The context behind this specific rendition of the meme is the “Polanski Petition” which film producer Harvey Weinstein authored (yup, already off to a shady start). The petition was to have Roman Polanski freed after he fled to France to avoid multiple charges of statutory rape of a minor and was detained in Switzerland. The list of high-profile celebrities and filmmakers who signed the petition may be found online—some of which have since expressed their regret for having signed this in their past.

This rendition of the “all three are lying to you” meme is only one of many ways it has since been used. 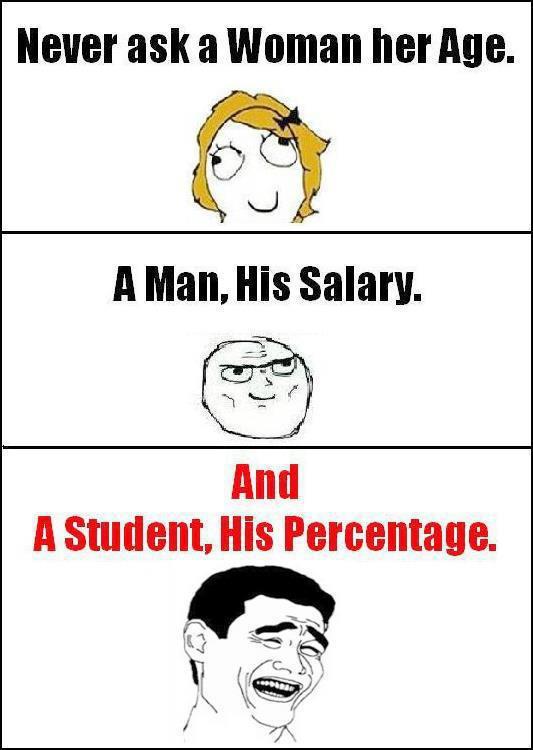 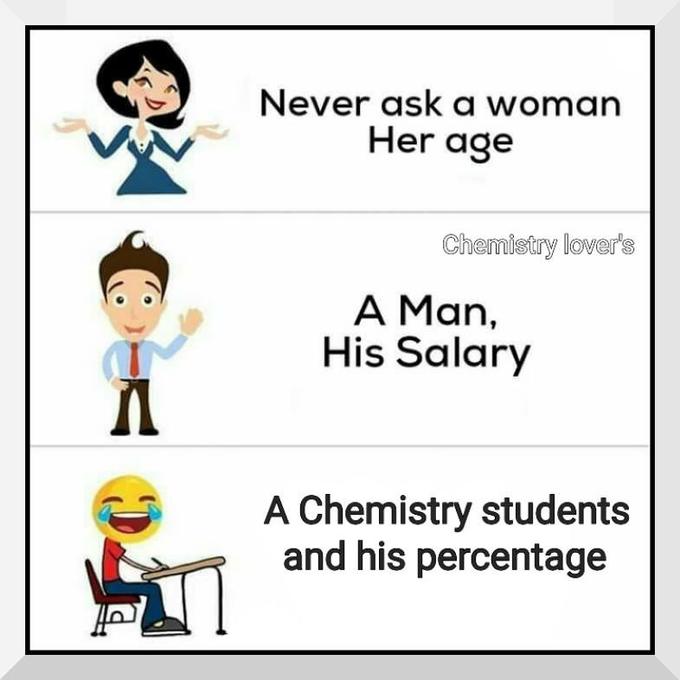 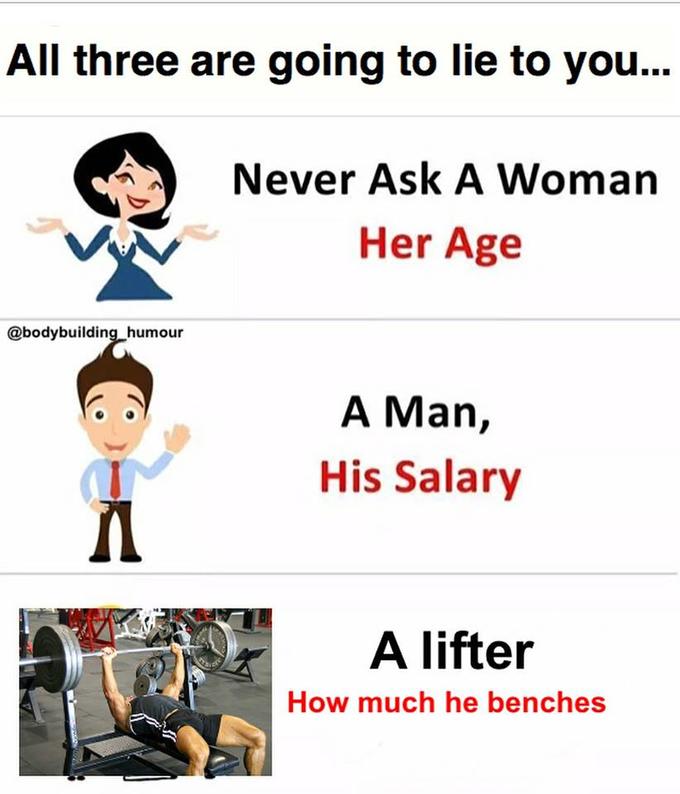 After a couple of remixes, it was later used to show what certain groups would lie about. Now, the current form of the meme is being used to reheat the tea that has happened in the past. 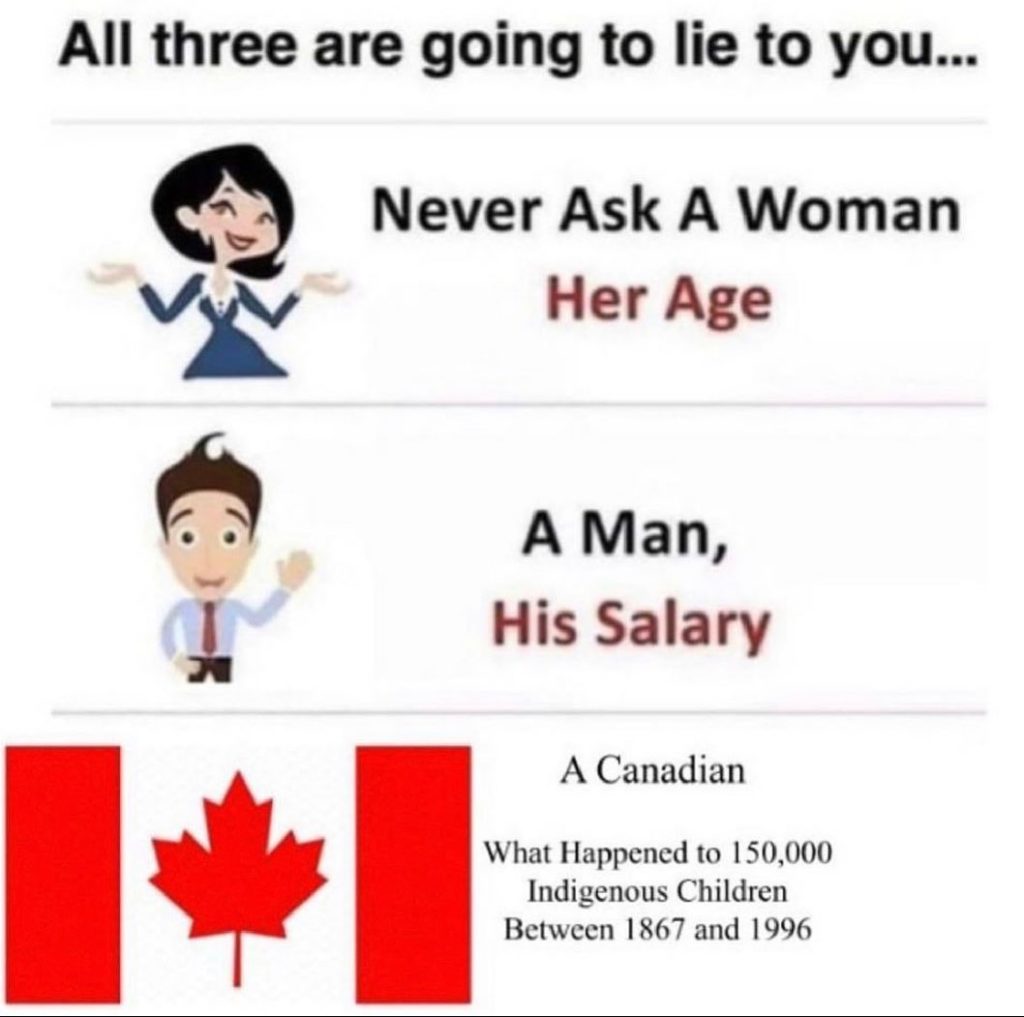 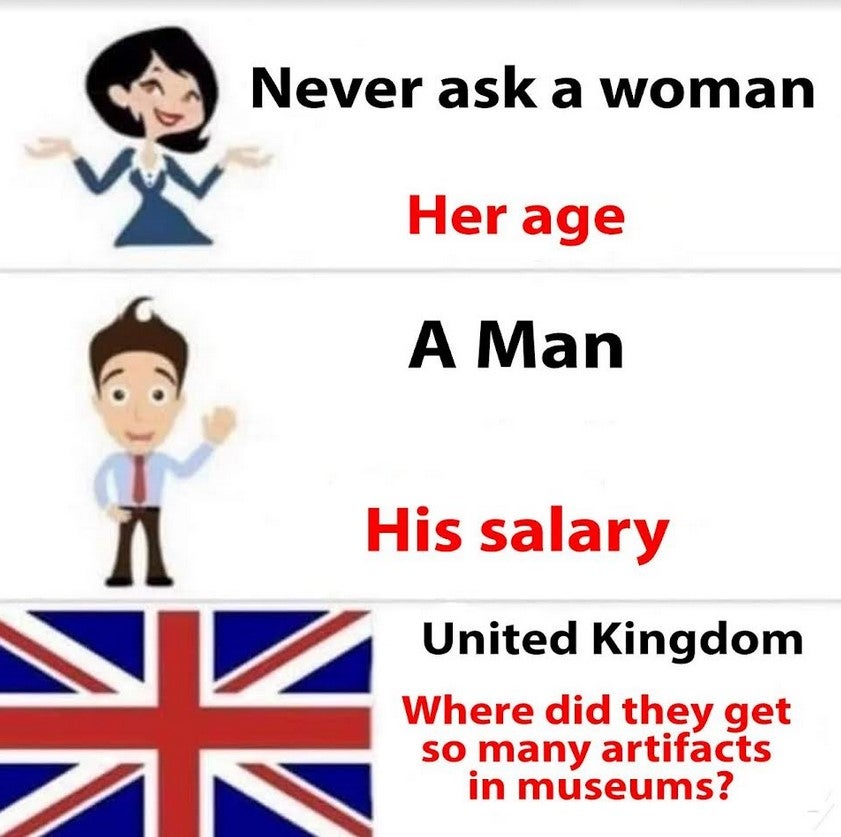 The meme hasn’t really been exposing things that haven’t already been brought to light, but it may definitely lead those who aren’t familiar with the drama to end up in a search deep dive.

Here are some other past scandals that the “all three are lying to you” meme brought back to the surface.

Take a trip down (a very scandalous) memory lane and don’t forget to verify your sources when digging for the tea.

Tags: all three are lying to you memememes 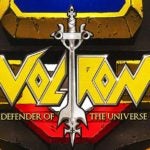 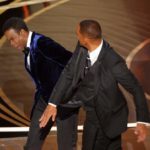