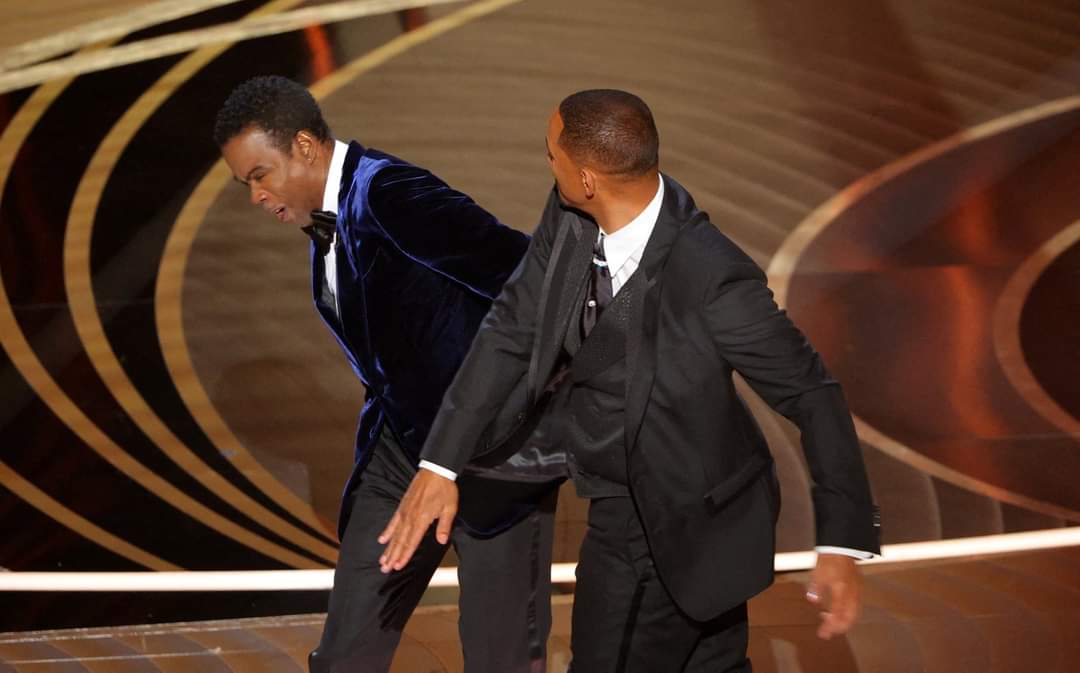 The 2022 Oscars has the internet buzzing, and no, it has nothing to do with Dune sweeping a ton of awards, the historic win of Ariana DeBose, nor the live performance of Encanto’s ‘We Don’t Talk About Bruno’. In fact, it was because of Will Smith slapping Chris Rock onstage after the latter joked at the expense of Smith’s wife, Jada Pinkett Smith.

Following the Smith-Rock incident, viewers from all across the world were highly entertained and took to Twitter to express their amusement.

Some Twitter users expressed their disbelief over what had happened, thinking about whether the whole incident was scripted or not. One user wrote: “Will Smith is worthy of an oscar because I still don’t know if that outburst was real or scripted.”

Another one tweeted: “All of us trying to figure out if that Will Smith and Chris Rock tussle was scripted or not.”

One user also said: “NAH I THOUGHT THAT SH*T MIGHT’VE BEEN SCRIPTED BUT WILL SMITH WAS DEAD*SS. THIS SH*T CRAZY.”

Actresses Lupita Nyong’o and Nicole Kidman also went viral because of their reactions to the incident, both of which perfectly described what everyone felt during that time.

Lupita Nyong’s reaction to Will Smith slapping Chris Rock in 4 stages:
1. This is a funny sketch
2. Why is he screaming
3. Oh shit he’s being serious
4. Act normal pic.twitter.com/V3lHrbeiGL

LUPITA IN THE BEHIND WILL SMITH IS KILLING ME #AcademyAwards pic.twitter.com/BtITt6SC4R

#whatjusthappened Nicole Kidman was all of us at that moment pic.twitter.com/38IjNMSVlO

People online were also quick to poke fun and make memes out of the whole fiasco.

Will Smith laughing Will Smith after
at the joke seeing Jada’s
face pic.twitter.com/BfUKEjsp60

“zendaya, did you “oh my god, yes!
just see will smith it was crazy-”
smack chris rock?!”#Oscars pic.twitter.com/0uk0O8pO4X

Andrew Garfield texting the other Peter Parkers to see if Will Smith slapped Chris Rock in their universes too . #Oscars pic.twitter.com/INHA70BHuA

When Kevin Hart backstage rehearsing his Jada jokes and later saw Will Smith walking up the stage to slap Chris😂 #Oscars pic.twitter.com/8ECKdUXSTG

will smith trying to make everyone forget what happened at the #Oscar pic.twitter.com/JtHlfxY3zE

Congratulations to Will Smith for winning the Oscar in the live action category at the same time maintaining the proper golden ratio🙌#AcademyAwards2022 #Oscars2022 pic.twitter.com/lIquhPAmlu

WE DONT TALK ABOUT JADA NO NO NOOO #Oscars pic.twitter.com/ebQEOdlXhr

Funny memes aside, there were some who also expressed their concern and called out both Smith and Rock.

If you haven’t heard much about what actually happened, here’s some context: Chris Rock had cracked a joke saying that he “couldn’t wait for the next G.I. Jane,” poking fun at Jada Pinkett Smith for being bald.

Right now the joke already sounds insensitive, but to add to that, here’s some more context: in 2018, Pinkett Smith was diagnosed with alopecia, which means she suffers from hair loss. With that in mind, Rock’s joke doesn’t sound too funny at all now, does it? Will Smith must have felt the same, hence his sudden move to slap Rock.

A case in point, actress Sophia Bush tweeted how both Smith and Rock “need a breather.” She tweeted: “Violence isn’t ok. Assault is never the answer. Also? This is the 2nd time that Chris has made fun of Jada on the #Oscars stage, & tonight he went after her alopecia. Punching down at someone’s auto-immune disease is wrong. Doing so on purpose is cruel. They both need a breather.”

Violence isn’t ok. Assault is never the answer. Also? This is the 2nd time that Chris has made fun of Jada on the #Oscars stage, & tonight he went after her alopecia. Punching down at someone’s auto-immune disease is wrong. Doing so on purpose is cruel. They both need a breather.

Filipino content creator Inka Magnaye also expressed that while she understood where Smith was coming from, the King Richard actor “could have called Rock out from his seat.”

The take nobody asked for:

Will Smith’s intent to protect and defend his wife was quite noble, but he also could have called Rock out from his seat and he would have been heard even if he was off mic.

Taking violence to a public stage was done in the heat of the moment.

TV host and producer Daphne Oseña Paez tweeted that Smith’s action is “not what we need to see and celebrate.”

Will Smith says he wants to be a "vessel of love", "protector", "defender"… so violence is excused? It'll be analyzed, memed, imitated, condemned. With all the violence and intolerance going on in the world, this is not what we need to see& celebrate. #Oscars #willsmith https://t.co/dxGA11ktIs

On the other hand, author and host Joy-Ann Reid hoped that both Smith and Rock could resolve the issue.

What should have been a night of celebration; with so many diverse nominees and presenters now has one, violent headline. Hopefully these two brothers will work it out, and everyone can move on.

The Academy also took to Twitter to address the incident, emphasizing that they “do not condone violence of any form.” /TV

The Academy does not condone violence of any form.

Tonight we are delighted to celebrate our 94th Academy Awards winners, who deserve this moment of recognition from their peers and movie lovers around the world. 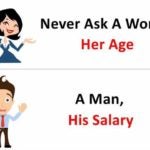 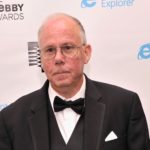