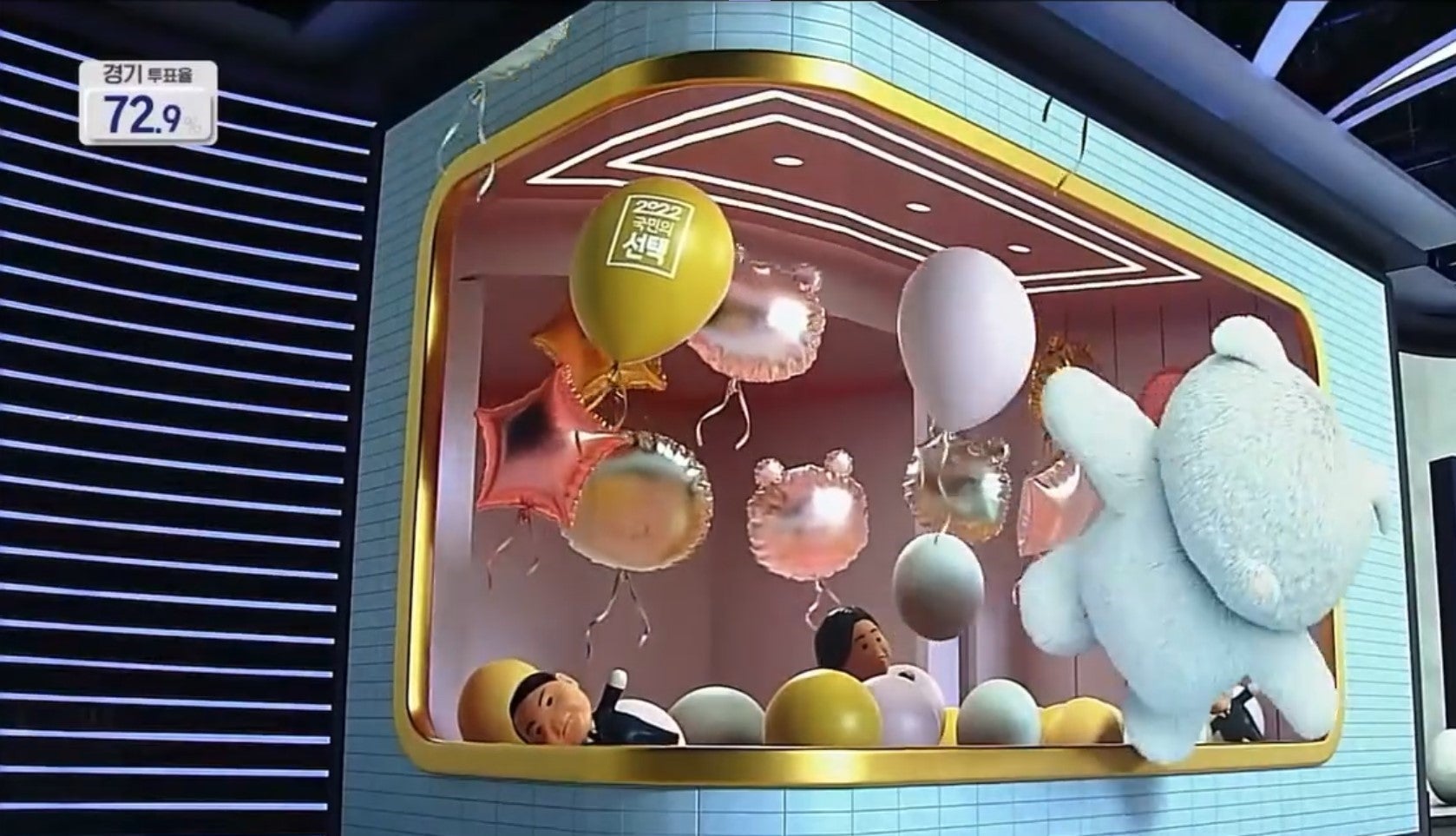 And no, we won’t stop referencing one of aespa’s most iconic songs ever in this article, because really, South Korea just proved how advanced they are in the graphics and design world with their recently concluded 2022 Presidential elections.

Seoul Broadcasting System, most commonly known as SBS, is a national South Korean television and radio network company that was part of the media coverage of  the 2022 South Korean Presidential Elections. Their way of reporting the closest presidential election results in South Korean history caught the eyes of many, even those outside of the country who weren’t even aware of the elections at the time.

The Yappie editor Andrew Peng’s Tweet reacting to the South Korean elections went viral, with the Tweet being continued as a thread with all of the graphics shown on television by SBS.

These graphics even included a reenactment of the Winter Olympics, a simulated claw machine, amusement park rides, a rocket taking off, and the leading presidential candidates dancing to aespa. Yup, truly out of this world and very witty.

SBS starts us off with an adorable but faceless bear pic.twitter.com/R4pd3tw53Z

Now we get to see the actual presidential candidates — but this cute segment is so tame compared to what’s next pic.twitter.com/qpSqBj0coZ

Now the candidates are dancing and driving cool cars as “Next Level” by aespa rages in the background pic.twitter.com/YesJcZUJJ2

Other broadcast networks did the same, but weren’t at par with SBS’ creativity, tbh.

The other networks aren’t going all out like SBS, but Yonhap has this pic.twitter.com/Wp9GyzaHV0

MBC is going with some sort of magical card theme pic.twitter.com/vQ6VieMdw4

I absolutely love KBS’s election intro… but the animated people don’t have eyes and that freaks me out :0 pic.twitter.com/MDLr3WjxQY

People still couldn’t get over the quirky graphics used to report the entirety of it, even after the winner of the 2022 South Korean Presidential elections had been determined. Well, that’s one way to get people talking about politics and making it friendly for everyone, no matter what their status is. 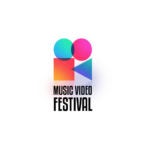 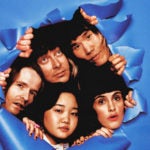