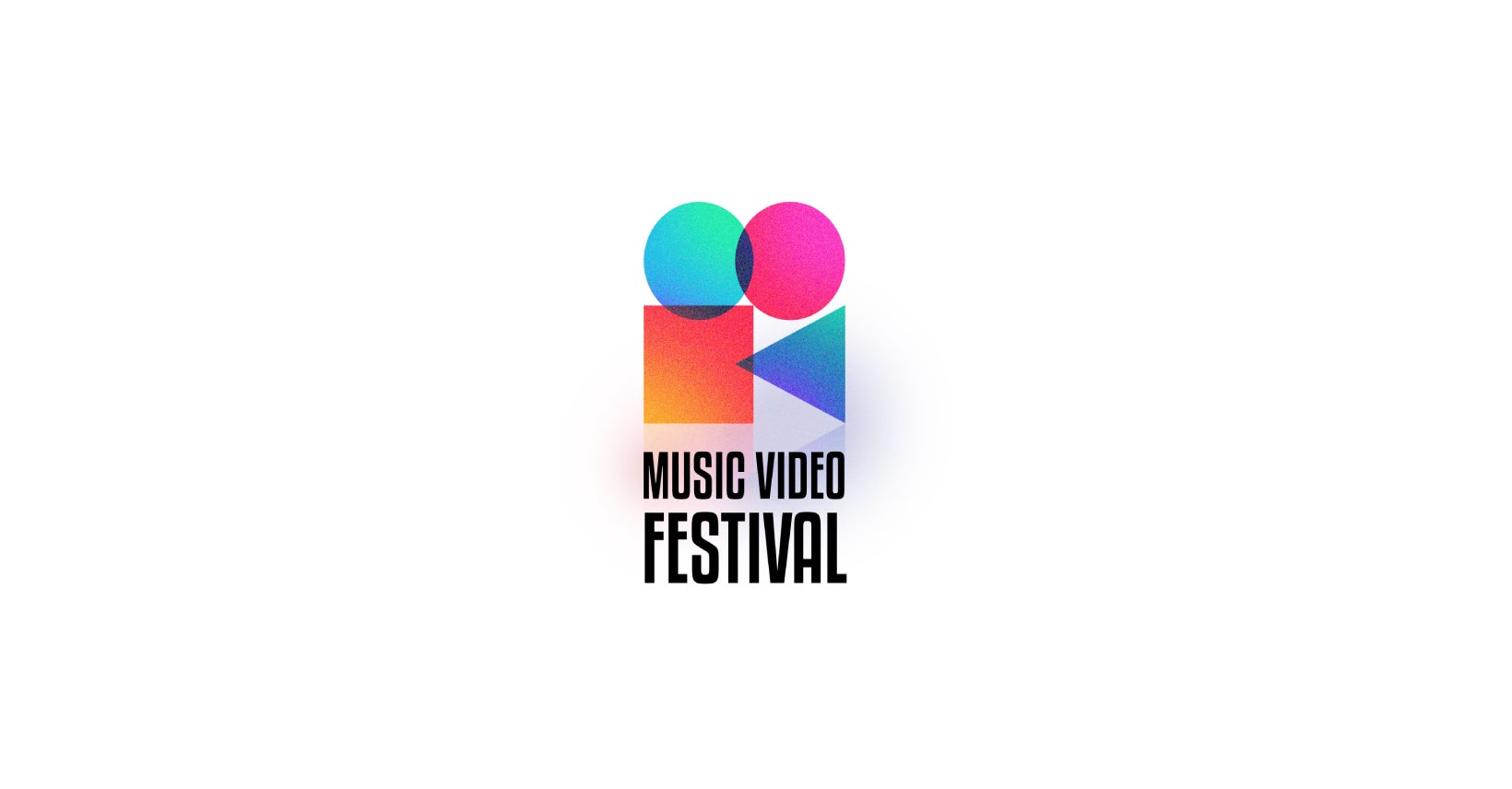 With the title, AmBago: Ambag mo, Para sa Pagbabago, this year’s event will showcase the talent, technical and creative abilities of PUP Broadcasting freshmen in producing compelling songs and music videos whilst educating the youth of their right to vote and the weight it holds.

13 entries will be premiered during the Screening on March 19, Saturday, at 6:00 PM, through the organization’s official Facebook page. The awards night, the Clappers, will then be aired on March 26 at 6:00 PM. 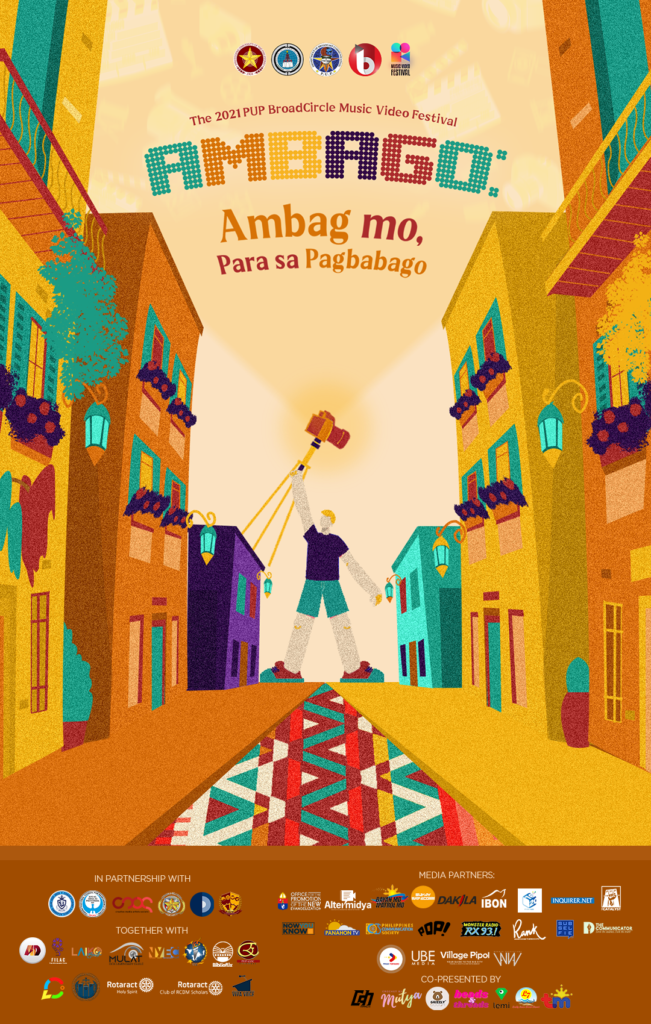 Keep your eyes and ears open, and watch out for the Screening and Awards Night of this year’s PUP BroadCircle’s Music Video Festival. For more information, visit and follow the official Facebook page of the PUP BroadCircle, the premier academic organization of PUP’s Department of Broadcast Communication. #BraveAndBroad 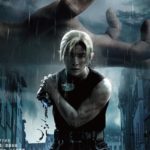 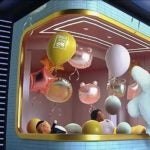