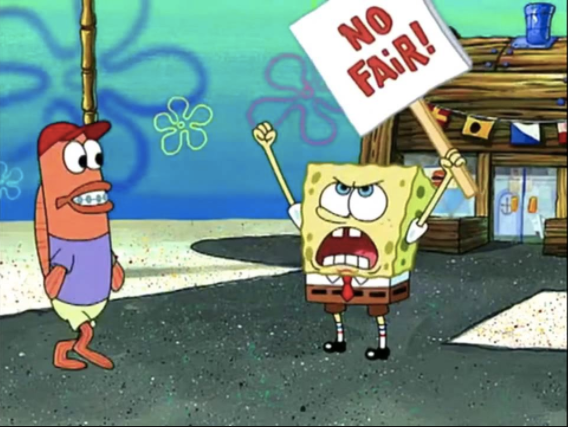 Bikini Bottom in Coron, Palawan? No, thanks

In case you haven’t heard the news, Nickelodeon is planning to build a 400-hectare (1,000-acre) underwater resort and theme park in Palawan, an island known as the Philippines’ last ecological frontier. The US television network also stated that the resort will open in 2020, and will “advocate ocean protection.”

Environmental conservation groups including Greenpeace has expressed alarm at the project, saying that a theme park of that size will destroy the island’s fragile ecosystem. Two UNESCO World Heritage-listed sites are located in Palawan: a subterranean river and the Tubbataha coral reefs.

Expressing their concern through the hashtag #CoronIsNotBikiniBottom, Pinoys have stated that an underwater theme park in Palawan is unnecessary and poses too much of a risk to nature. A petition against the theme park is also making the rounds on social media.

Here are some tweets about the issue:

We don't need a theme park. The place itself is already a theme on what paradise is. #CoronIsNotBikiniBottom

Sign the petition to stop Nickelodeon's construction of an underwater theme park in Palawan! #CoronIsNotBikiniBottomhttps://t.co/wE3Z9uXUnG

The Palawan Council for Sustainable Development has yet to approve the project, so perhaps we can start the year right by joining the efforts to stop Nickelodeon from turning one of our most beautiful islands into Bikini Bottom. Let’s leave Spongebob and his friends in our TV sets and let the real, beautiful marine creatures of Palawan keep their natural habitat.

It looks like we could all heave a sigh of relief because Sec. Gina Lopez of DENR has announced that she won’t allow Nickelodeon’s project to push through. Yay! 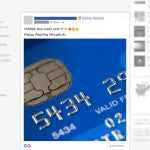 Be a #CyberPinoy: Tips and Tricks in being a responsible Pinoy netizen 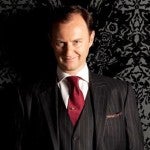 Just when you thought that the action in Sherlock is over, Mark Gatiss slams critic with lyric poetry