Cover the song. Claim the title. Be on MTV.

Fans can submit covers of artists’ songs to be profiled on MTV internationally;

Grand prize winner gets song recording, music video produced by and promoted on MTV around the world

Submit your cover for Lukas Graham’s smash hit “7 Years” via coverofthemonth.mtv.com this October 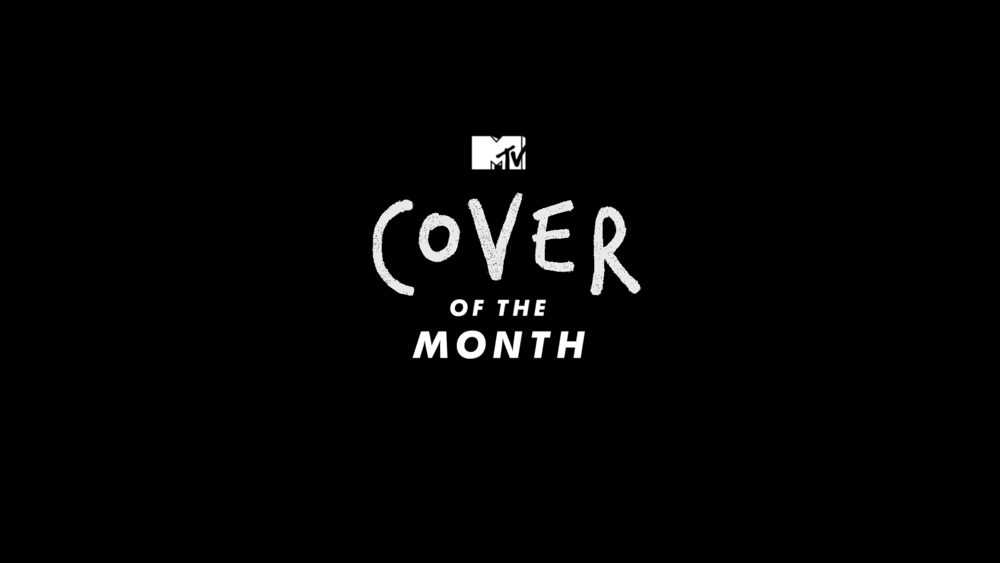 From Justin Bieber to Shawn Mendes, cover songs have helped spark the careers of many great artists. MTV International’s competition MTV Cover of the Month calls on fans across 120+ international markets to showcase their talent by asking them to cover a specific song each month, with the opportunity to highlight their talent on MTV. For now till 23 October, fans are invited to submit covers for Lukas Graham’s smash hit “7 Years”, a Best Song nominee for the 2016 MTV EMA. The fan who claims the title of winner of the year*, selected by a panel of MTV International judges, will get their own music video produced with and promoted by MTV, which will be rotated across the network’s worldwide music hours. Watch Lukas Graham’s video shout out HERE.

To submit for Cover Of The Month, fans must cover the chosen song of the month, upload it to YouTube, then submit to coverofthemonth.MTV.com for a chance to be part of MTV’s core channel DNA over the next year. Highlighted covers will be regularly sprinkled throughout MTV’s international programming and commercial breaks. Each monthly winner will receive a trophy, recurring on-air spot that month, potential shout-out from the original artist of that month’s challenge, and will be featured broadly across MTV’s international social platforms and websites.

“We’re thrilled to offer our audience the platform to showcase their musical talent,” said Bruce Gillmer, executive vice president of talent and music programming for MTV International. “Cover of the Month drives the unique connection between fans and MTV’s core artists. It fits in perfectly with our wide array of unique music properties.”
“As part of our international rebrand, we opened up the channel to our audience and brought them on-air with #MTVbump. Cover of the Month continues that spirit as we spotlight and celebrate our audience’s incredible talent in a way only MTV can,” said Kerry Taylor, SVP of MTV International.

In 2015, MTV International rebranded, taking on a new look and feel while evolving from “I want my MTV” to “I am my MTV.” As part of this, the network partnered with B-Reel Creative to launch #MTVbump, allowing fans social media videos on Instagram or Vines shared on Twitter to be on-air in as little as two hours. On average, MTV International spotlights its audience on-air more than 8,000 times a week with #MTVbump. In November 2015, the network unveiled the limited-time initiative, MTV Canvas, which was created with To.Be, and acted as an online sticker book, giving the audience freedom to create and play with the brand, making their own visual art with music, backdrops and more. Additionally, MTV International continues to celebrate visual culture by spotlighting experimental video art, music and storytelling from emerging artists around the world with Art Breaks.

For more on MTV’s Cover of the Month competition, including the Official Rules of the competition, go to coverofthemonth.MTV.com.

*Recorded songs that go on-air are subject to local media regulations, which vary by markets.

*The competition takes place monthly and ends on 19:59:59 PM (EDT) on 27 August 2017. There will be one (1) Grand Prize Winner selected from among the twelve (12) Round Winners selected during the Entry Period. ADVT.