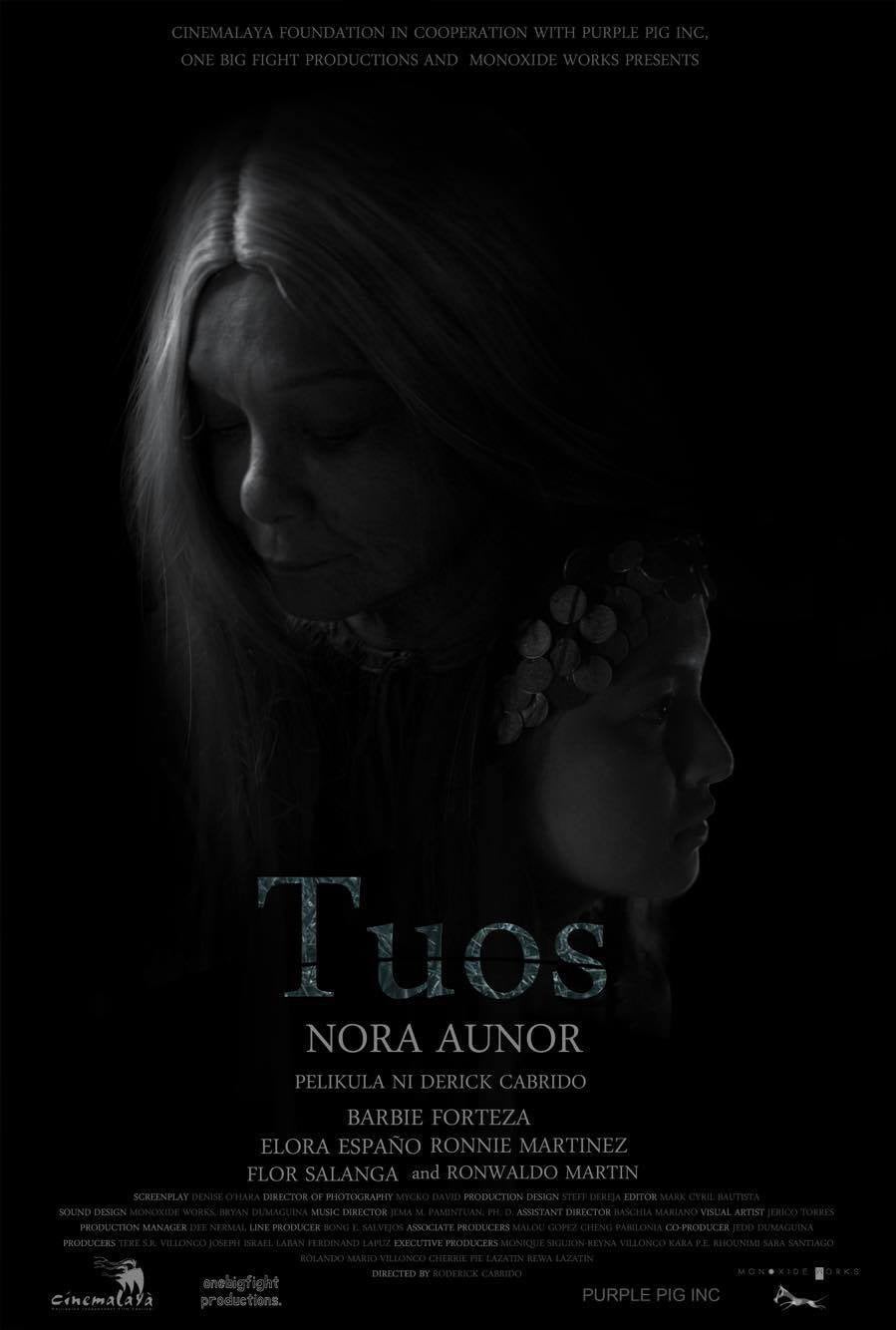 It was my first time to participate in the Cinemalaya Film Festival. I was rather clueless about what to expect from it and was thinking I’d probably get bored. But I found it fascinating that my initial taste of it was through this dramatic indie film, Tuos, directed by the award-winning Filipino documentary producer and filmmaker, Roderick Dela Cruz Cabrido. Here are five noteworthy aspects of the film that blew my mind:

#5: It talks about a Filipino ethnic tradition and belief.

Have you heard of “Binukot Princess”? This indie film revolves around a pre-hispanic cultural practice in the country. If you are unaware of this tradition then watching this film is a good way to become more aware of this ethnic belief widely practiced until today in Panay, Bukidnon. Tuos is a good reminder of how rich our culture really is and will make a Westernized Pinoy or Pinay feel a tinge of guilt for being ignorant about it.

#4: It incorporated animation and shadow play.

Who didn’t try shadow play? Remember how when we were kids, we enjoyed watching our hands look like rabbits, dogs, or birds as we attempt our own shadow play? It was fantastic!

Pegged as an art drama written by Denise O’Hara, this film constantly shifts from live action to animation. The animation was a shadow play that illustrates the history of the age-old tradition that led to the pact (tuos) with the spirits. The animation and shadow play in this film was top of the line and unlike what I have previously seen in other Pinoy mainstream films.

#3: It has very few dialogues and has English subtitles.

Unlike your usual films, this has very few dialogues and has English subtitles because it is in Kiniray-a. You have to rely on the facial expressions and movements of the characters to grasp what is happening. Aside from that, every time the retelling of the story is done in animation, there is a narration that is reflective of the ethnic group’s oral tradition.

#2: It utilizes a variety of scenic shots.

I haven’t watched any Filipino films for a while now, and I have this prejudiced notion that it pales in comparison to foreign films in terms of cinematography. I am quite surprised that Pinoy Indie films are now using the kinds of camera work I often see in Western films — aerial takes, long shots, and wide, sweeping angles. I just had to quip during the film, “Lakas maka-Lord of the Rings ah!” It was very appropriate for featuring the natural forest habitat, the rocky waterfalls, and the mountainous surroundings of Panay Island.

If you do not know who she is, then better ask your parents! Nora Aunor stars as the Binukot Princess, Pina-ilog, who is training her successor, Dowokan (Barbie Forteza). If you only get to see the Superstar in Cinema One or haven’t seen any of her films at all, then now is the time to watch her act in the big screen! Plus, Nora Aunor with long silver hair performing an ethnic dance? How cool is that?

As I have mentioned, it was my first time to participate in the Cinemalaya Film Festival and hardly knew what to expect. I have always been partial to western films and quite biased about my views. But I was not disappointed with this one; instead I was rather surprised! Watching Tuos in one of the Ayala Malls Cinema enabled me to appreciate the vibe of the film as I sat relaxed on a comfy chair. And this experience has convinced me to watch more local indie films in the future. 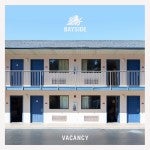 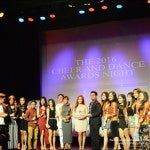