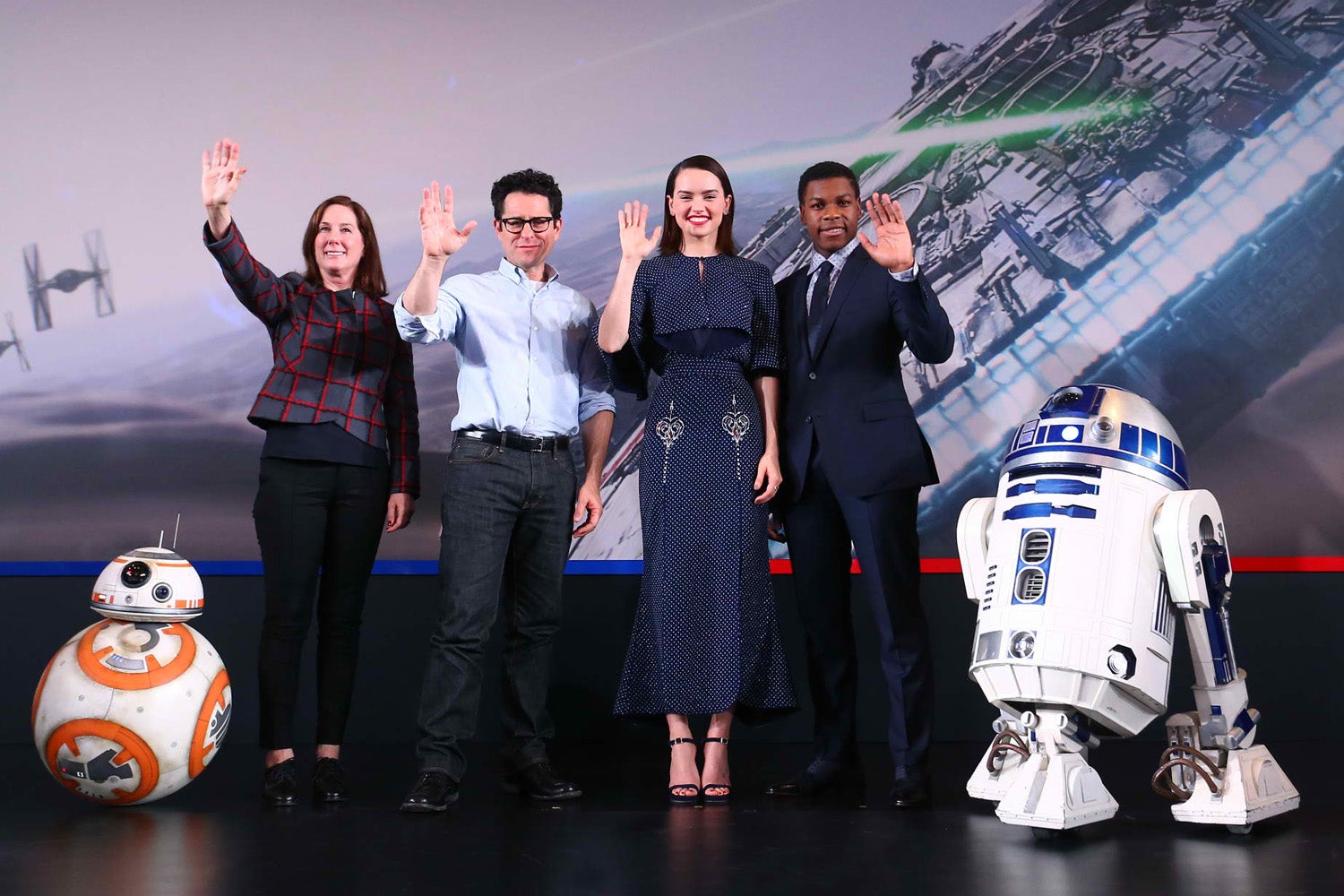 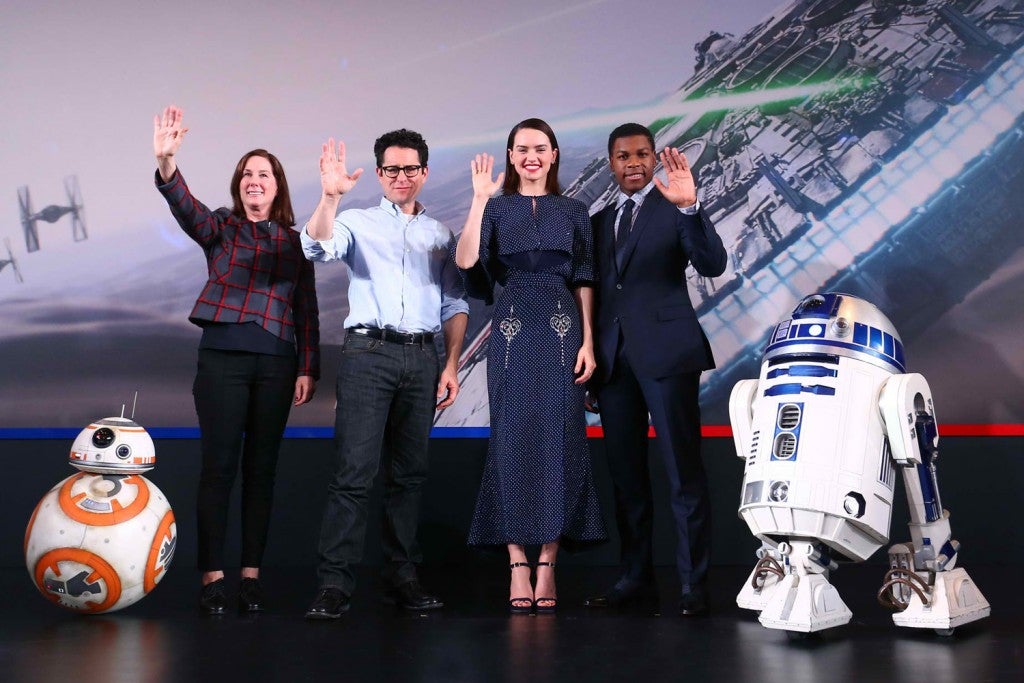 In response to deafening clarmor from fans, Lucasfilm’s “Star Wars: The Force Awakens” will return to regular Philippine cinemas on Friday, Jan. 8.

“The Force Awakens” has been showered universal praise, even garnerning a Best Picture nomination from America’s Broadcast Film Critics Association. It has shattered box office records since it hit theaters worldwide in mid-December. 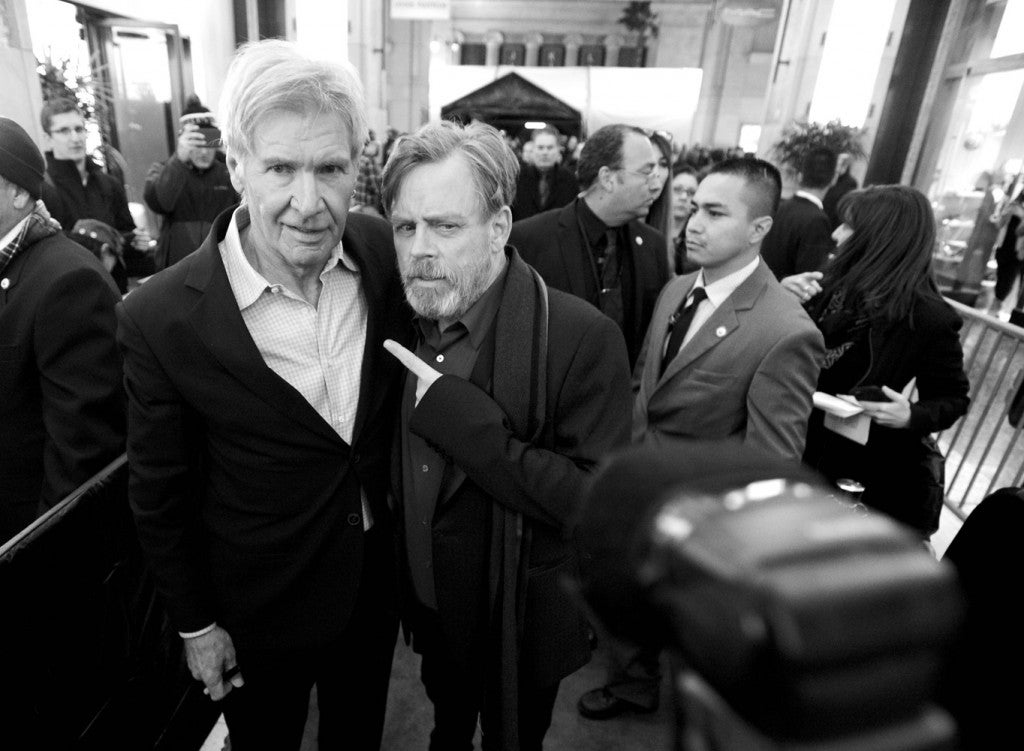 Most recently, the seventh film in the Star Wars saga blew past the domestic grosses of both “Jurassic World” ($652.3 million) and “Titanic” ($658.7 million) to become the second-highest earner of all time with $740.3 million in just 19 days of release.

Just a week ago, Disney announced that “The Force Awakens” had become the studio’s highest grossing film of all time in terms of domestic box office, surpassing Marvel superhero film “The Avengers” from 2012. The meteoric rise of “The Force Awakens” is particularly notable, given that it took the film only 13 days to pass the total gross of “The Avengers” over its entire run in US theaters. 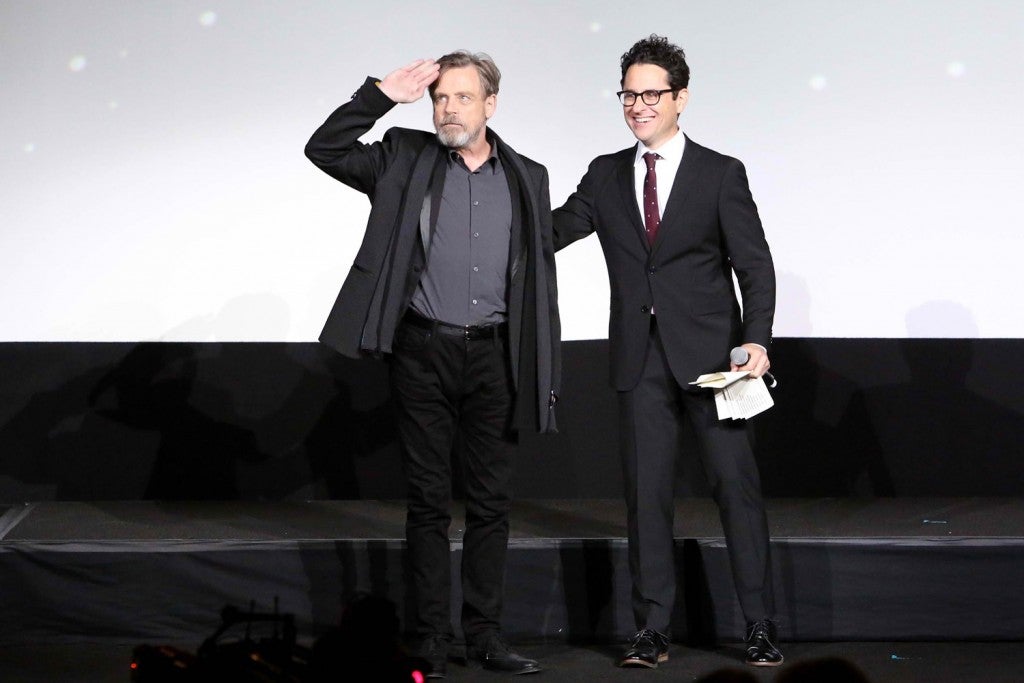 Internationally, “The Force Awakens” is currently the seventh highest-grossing film of all time with almost $1.4 billion in ticket sales so far. However, the film has yet to open in China, the second largest market in the world — meaning that it’s likely to get a big boost when it premieres there on January 9.

Lucasfilm and visionary director J.J. Abrams join forces to take you back again to a galaxy far, far away as Star Wars returns to the big screen with “Star Wars: The Force Awakens.” 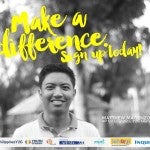 Let your voice be heard: join a youth-to-government forum near you! 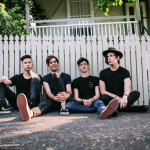 With Confidence Signs to Hopeless Records; Releases New Song And Music Video For “We’ll Be Okay”