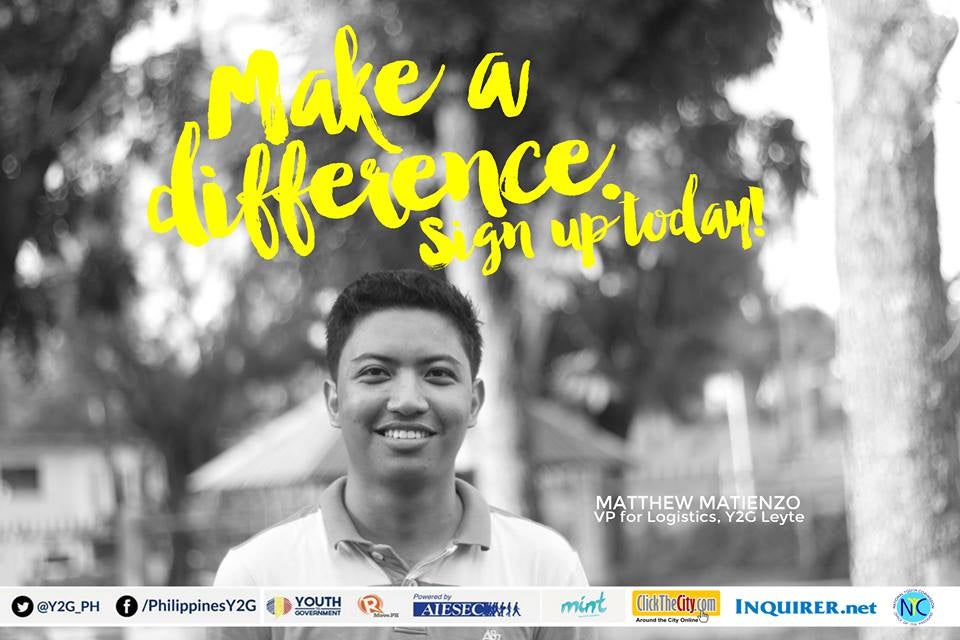 Let your voice be heard: join a youth-to-government forum near you!

This January 2016, get the chance to join 200 youth leaders in Youth-to-Government Forum, a series of elections-focused forums across 14 regions of the Philippines.

With the theme “Elections 2016: Count Me In,” these forums aim to take a critical minded, solutions-oriented and proactive approach to youth participation in elections through issues-based discussions, idea generation for youth and government collaboration projects, and discussions on the kind of leadership we want for the next administration and how we can develop that in the youth.

Forums will take on issues in fields such as Education, Employment, Health, Environment, Business and Economics, and Peace. These will be discussed by an array of speakers in a program wherein the youth can also participate in the discussion by offering solutions that target issues in these specific fields.

The event will also discuss the United Nations Sustainable Development Goals, enabling delegates to come up with a ten-point agenda they believe the Philippines should tackle in 2016-2022. All youth opinion outputs will be consolidated and forwarded to the event partners to publish.

Youth-to-Government Forum is in partnership with the National Youth Commission and Rappler Move.PH as part of the #TheLeaderIWant and #PHVote series.

Schedule, venue, and deadline for registration of each forum per region are as follows: 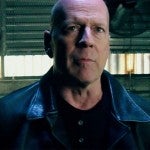 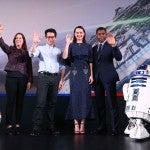