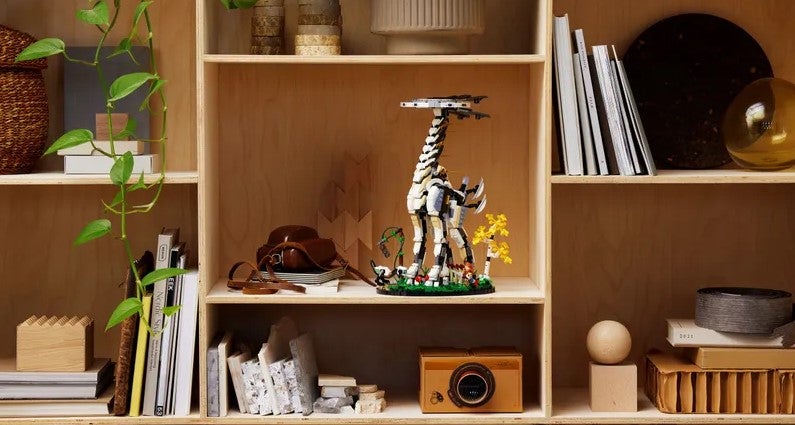 LEGO has announced that it has teamed up with PlayStation and Guerrilla Games to produce a set based on the very popular Horizon Forbidden West!

For those who don’t know, but are genuinely interested, Horizon Forbidden West is an open-world action role-playing game that continues off after the events of the Horizon Zero Dawn. The game is great and it is definitely a must-try for those who want to sit back and relax.

Anyways, let’s jump back to this awesome collaboration. So, the LEGO model is a Tallneck, which is this pseudo Giraffe that comes at a grand total of 1,222-pieces. You also get a small cute figure of the game’s protagonist, Aloy, a Watcher machine (that comes in either blue, yellow, or red), and a display base with blocky vegetation.

The LEGO Tallneck set is priced at USD 79.99, so that is roughly around PHP 4,100 (that doesn’t include shipping, so take note) and will be available from May 2022. If you are interested in the game, however, Horizon Forbidden West is available on PlayStation 4 and PlayStation 5. 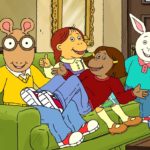 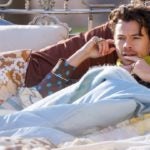