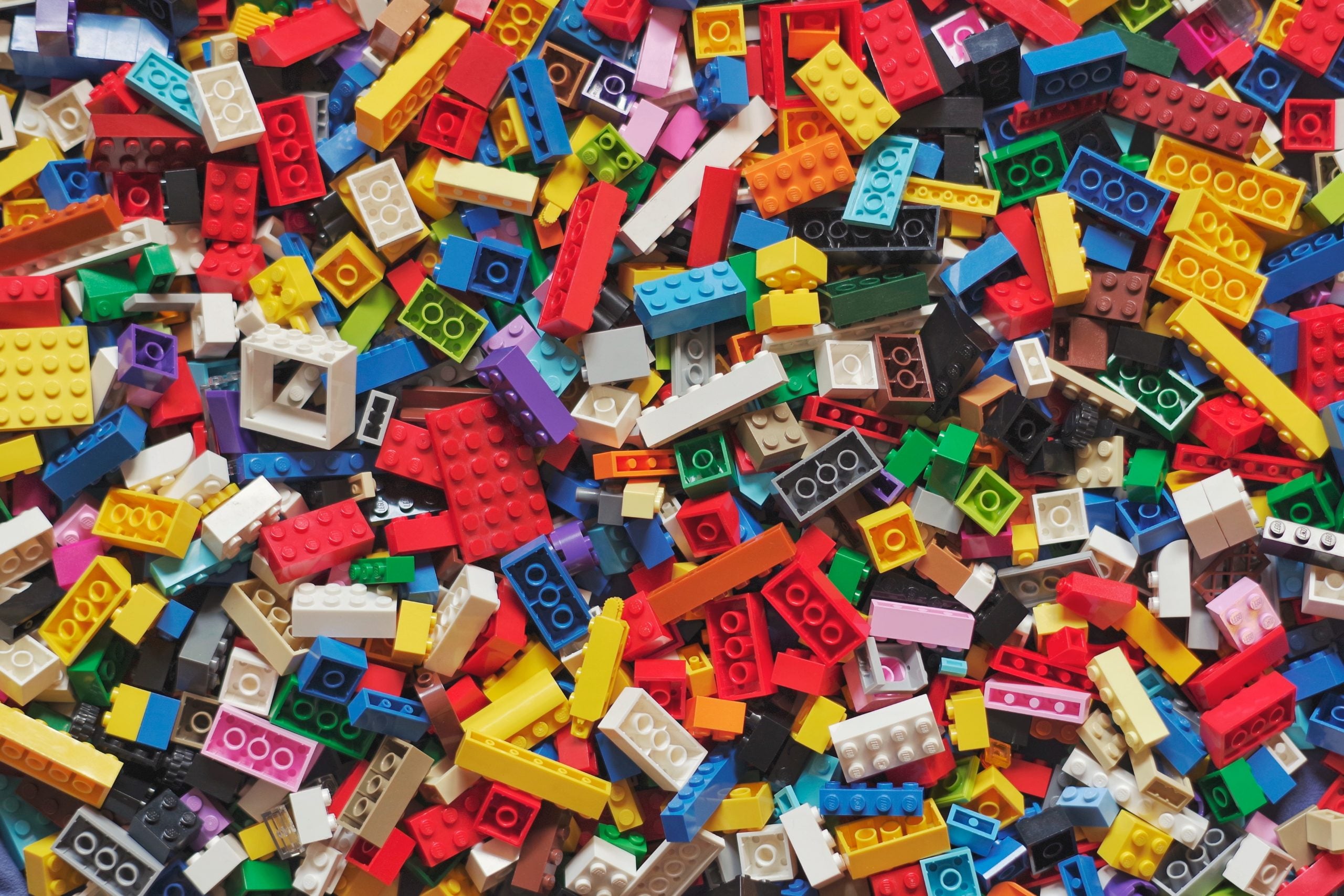 I don’t think I met anyone who didn’t own a set of Legos. While these little bricks only came to rise during mid-20th century, its history actually began in 1932. It has gone on to become one of the most popular and beloved toys in the world.

We might never think of Lego sets as investment to be made – usually what comes to mind are gold, jewelries, art, antiques. But new study says that these little bricks are actually more lucrative than any of these aforementioned items. 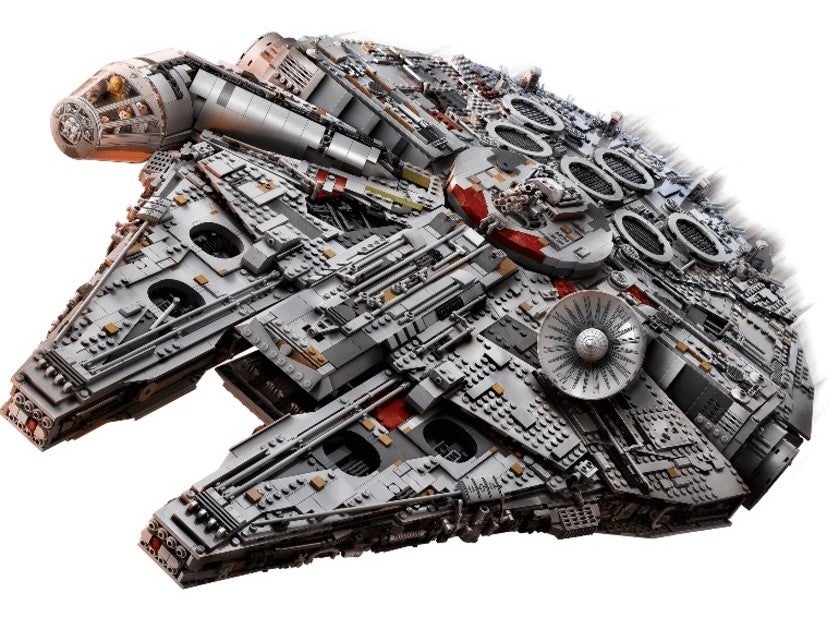 Russian economists conducted a study and found that second-hand market value of these toys grow by at least 11% annually – better return than gold, stocks, art, jewelry and wine.

In the study, economists looked at the prices of unopened LEGO sets from 1987 to 2015 and information about sales and online auction transactions. They concluded that limited production, special collector’s edition, shortage are just some of the factors why these beloved toys’ market value continues to significantly increase.

“We are used to thinking that people buy such items as jewelry, antiques or artworks as an investment. However, there are other options, such as collectible toys,” Victoria Dobrynskaya, an economics and finance professor at HSE and a co-author of the study, said in an article. “Tens of thousands of deals are made on the secondary LEGO market. Even taking into account the small prices of most sets, this is a huge market that is not well-known by traditional investors.”

In addition, Lego prices are not dependent on the stock market, the value grew even during the financial crisis in 2008. But authors suggest that investing in Legos is only worthwhile in the long term (over three years).

“Sets produced 20-30 years ago make Lego fans nostalgic and prices skyrocket,” said Dobrynskaya. “But despite the high profitability of Lego sets in the second-hand market in general, not all sets are equally successful. You have to be a true Lego fan to understand the nuances of the market and see the investment potential in a particular set.” 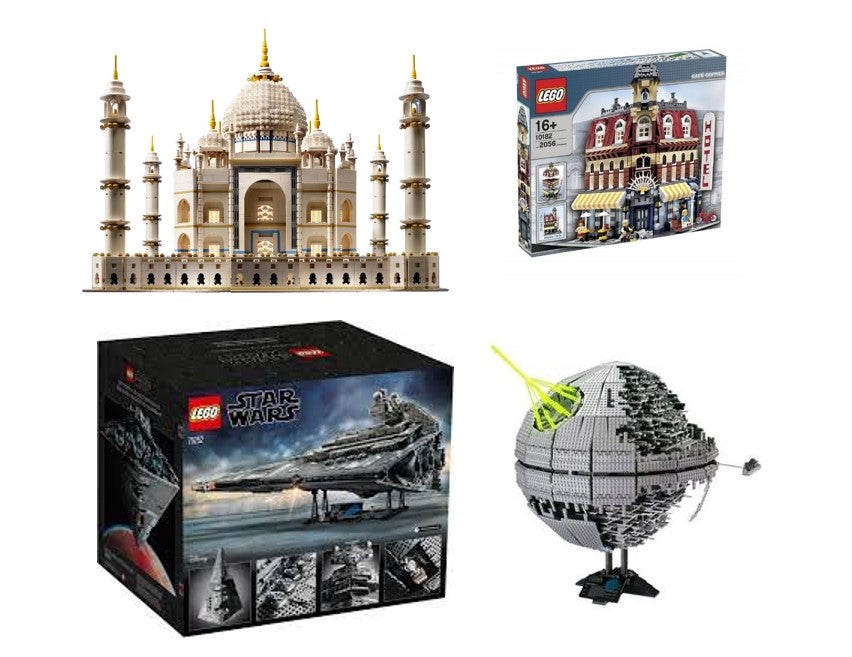 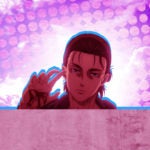 3 main reasons why Eren Jaeger should be defended from haters 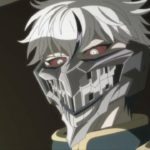