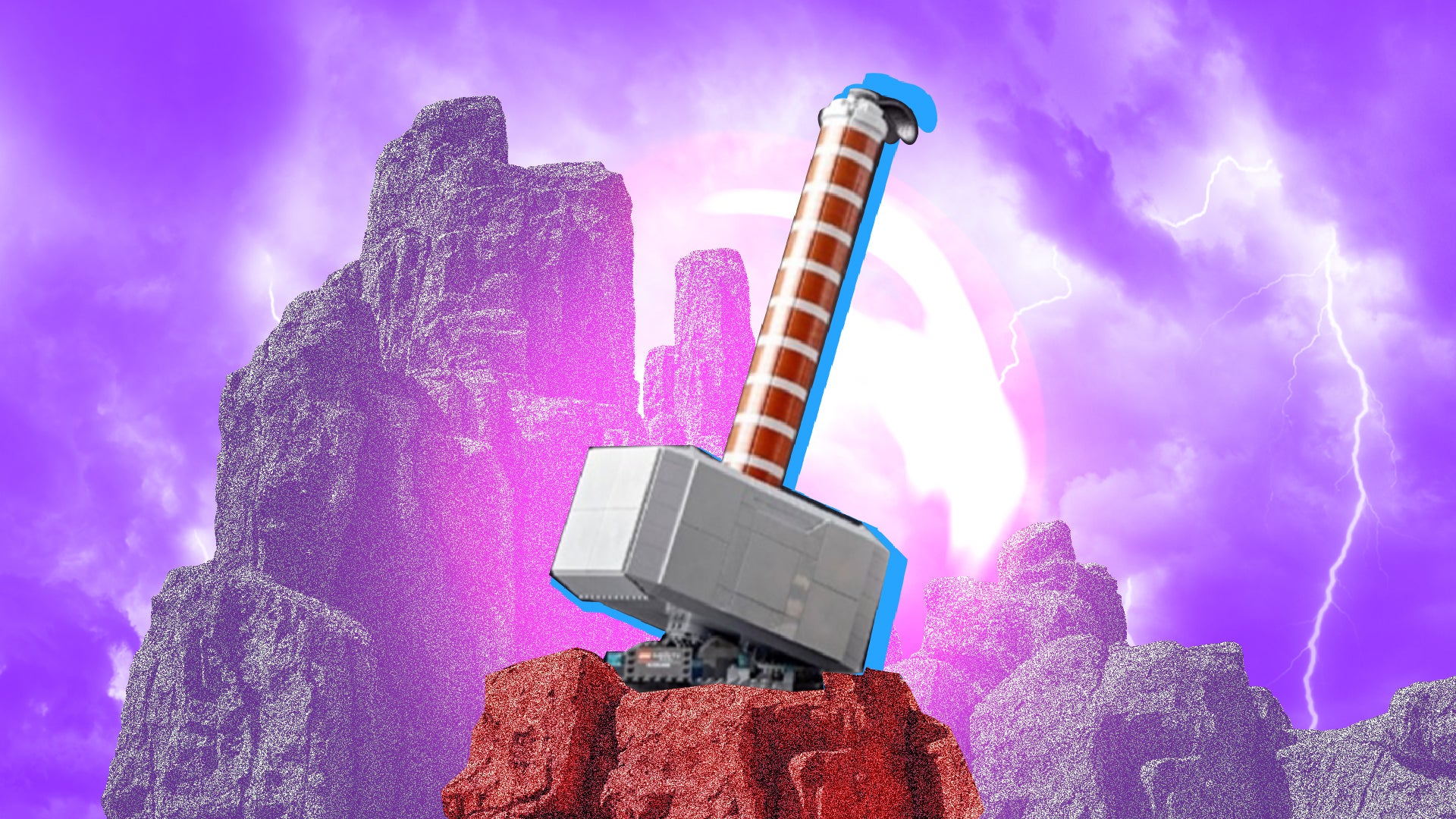 Want to know whether you’re worthy enough to wield the power of Thor? Get ready to do just that in the comfort of your own homes because starting March 1, LEGO will let you lift the Mjölnir with this all-new LEGO Marvel Thor’s hammer set.

Five years after the Snap, Thor and Rocket Raccoon traveled in an alternate version of 2013 at Asgard to retrieve the Aether, one of the Infinity Stones (Avengers: Endgame). There, Thor also summoned Mjölnir, and he and Rocket went back to their original timeline along with the stone and hammer. In the battle against the alternate version of Thanos, the hammer was used both by Thor and Steve Rogers/Captain America to attack Thanos and his army. After the battle, Rogers returned Mjölnir and the Aether to its proper timeline in Asgard.

LEGO Marvel Thor’s hammer set consists of 979 pieces, measuring over 46 centimeters high and 29 centimeters wide. It features a stand with an information name plate, a little Thor minifgure display, and play-scale models of Infinity Gauntlet, Tesseract, and Odin’s Fire. As if it couldn’t get exciting, once done assembling the LEGO set, it has a secret mini compartment where you can store the Infinity Gauntlet and other treasures.

This new set is the third addition to the Marvel Studios’ Infinity Saga collection released by the toy company. 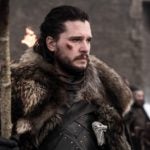 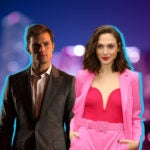 Jamie Dornan to star alongside Gal Gadot in ‘Heart of Stone’