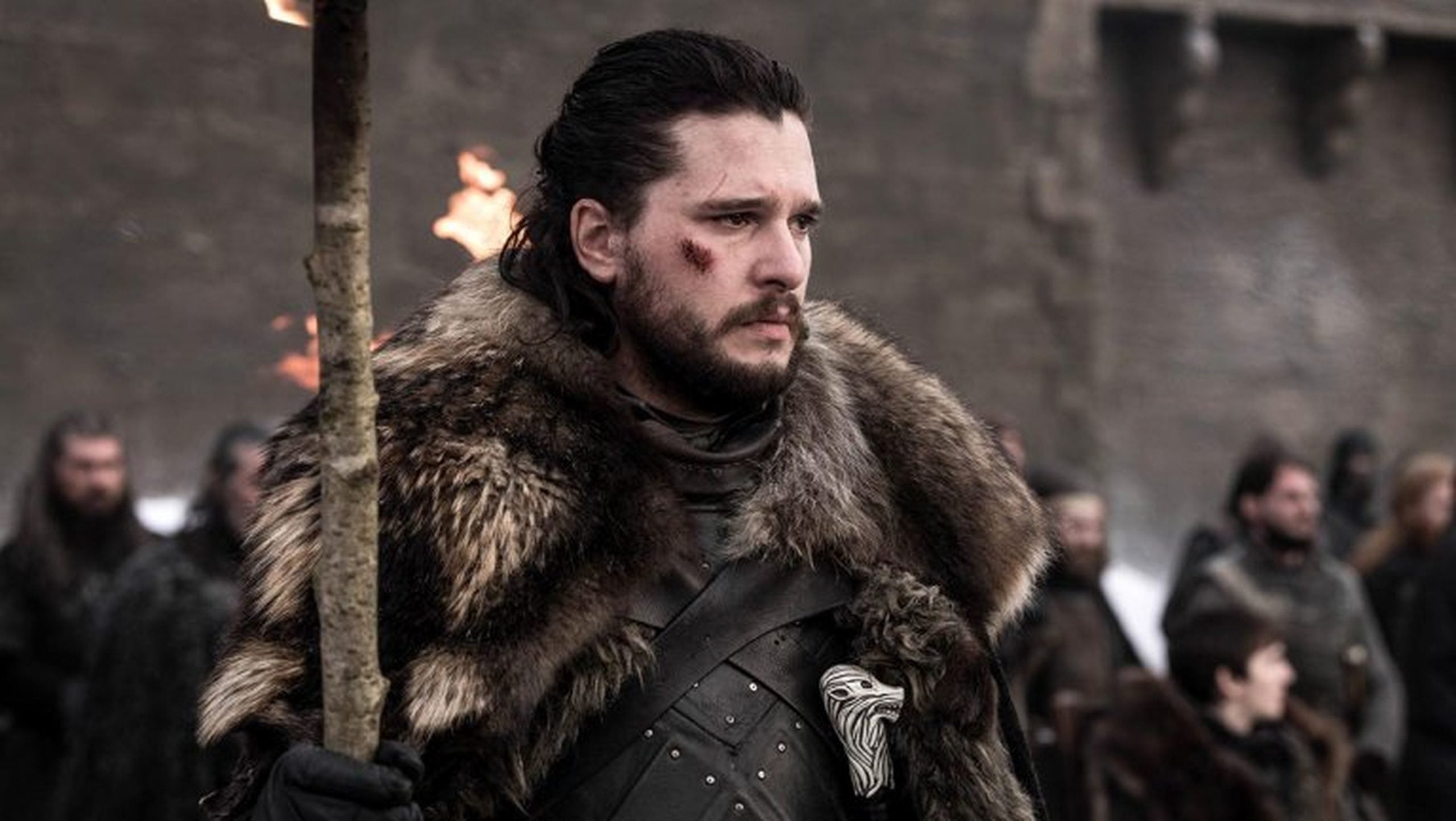 Fans of “Harry Potter” will no longer be the only ones who can follow in the footsteps of their heroes. Cult TV show “Game of Thrones” has opened the doors of its studios to fans of George R.R. Martin’s story.

Over at Banbridge, Northern Ireland, fans can discover the one and only permanent exhibition in the world dedicated to the HBO series. Specifically, fans will be able to walk through the actual sets used in the filming of “Game of Thrones” at Linen Mill Studios.

From the Great Hall of Winterfell to Castle Black, some elements have remained in place since the show stopped filming in 2018. Others, such as the destroyed Iron Throne room or the Chamber of the Painted Table, have been recreated, much to the delight of fans.

Visitors will even be able to see their own image integrated into an action scene through an interactive experience. Cult props from the series will also be on display, such as the dress Sansa wore for her wedding to Joffrey and Great Claw, Jon Snow’s cult sword.

The studio tour lets fans immerse themselves in the world of the Starks, Targaryens and Lannisters over 10,000 square meters. In all, this life-size exhibition cost a whopping £24 million, or more than $32.5 million.

And it’s good news for tourism in Northern Ireland. Before the pandemic, one in six tourists confided that the series “Game of Thrones” had influenced their trip there in 2018. JB 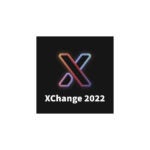 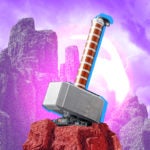