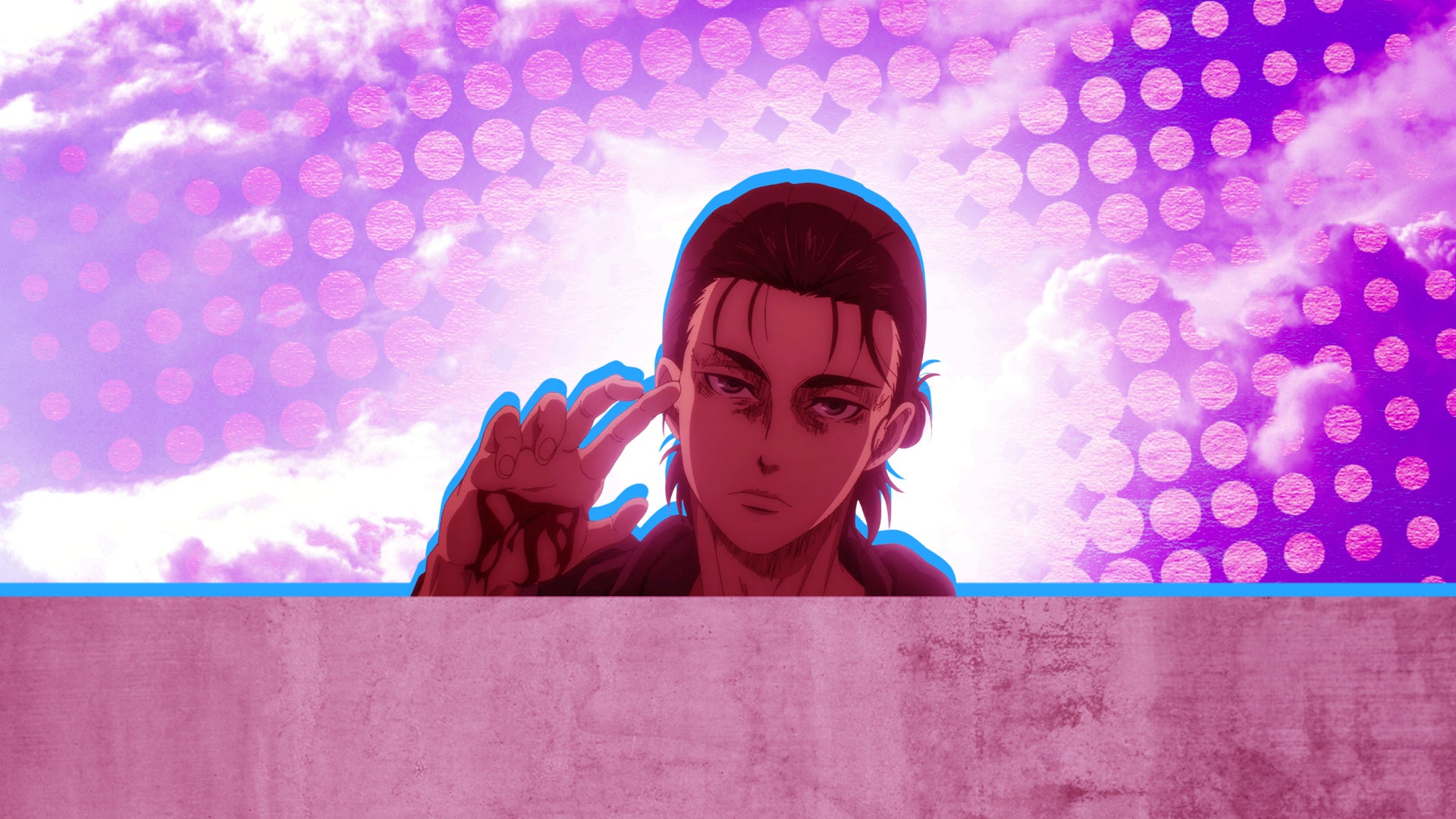 3 main reasons why Eren Jaeger should be defended from haters

(TW: Minor spoilers, if there are any)

The “Attack on Titan” anime has been well underway for a month now, with the current episodes finally leading up to the popular manga/anime series’ climax, a.k.a. the Rumbling. Even before the animation of this part of the manga, fans have already been divided on whether they are going to defend Eren Jaeger’s actions or not.

To be quite honest, if we were living in the “Attack on Titan” universe, nobody would ever try to rationalize the reasons behind Eren Jaeger’s recent actions, such as the merciless killing of civilians in Marley, the betrayal of his friends, or the biggest plot twist in the series itself (Chapter 121).

But, hear us out. Eren Jaeger is more than that “good guy turned bad” trope, and there are definitely more ways to see his character development in the series. Here are some of the reasons why:

If you’ve seen several comments on the Internet about how Eren’s character turned out for the worse, then they didn’t actually understand the “hows” or “whys” his character ended up being the one everyone started to love/despise.

First, Eren has been through a lot—the traumatic death of his mother, Titans ransacking the Shiganshina district (his home), soldiers dying in the mission where the Female Titan (Annie) appeared, the betrayal of Reiner and Bertholdt, finding out the truth after making contact with Historia, and so on.

Second, if you were him and after finding out that the enemies you thought were being controlled by people out to destroy your race and the place you called home, what would you have done? Eren may have looked like he had a 180-degree shift in character, especially when he turned on the Survey Corps, his friends, and the people supporting him, but he actually didn’t. He just used extreme methods that antagonize him to the world.

Also, Isayama Hajime did an impressive job at writing Eren Jaeger’s entire characterization and storyline. Nobody really expected to see Eren being the mastermind of every single event in the story, nor did anyone think that he’d turn to mass murder to decimate those who wanted to kill the people on Paradis Island.

Even with the world now seeing Eren Jaeger as an evil needed to be purged, Eren still thought of his friends’ safety and wellbeing. For his friends to be seen as saviors or heroes by everyone else, Eren orchestrated plots and planned against his friends’ backs, leading to his road to becoming a villain.

His friends may have felt betrayed in the process, and even we know that he was lying every single time he hurled hurtful words towards Mikasa and Armin, but he did it for their sake and for every Eldian’s sake.

“The world is cruel, and yet, I still love you.
Even if I sacrifice everything, I’ll still protect you.
Even if I’m wrong, I don’t doubt myself,
Because what’s right is to firmly believe in yourself.”

He stayed true to his goal till the very end, no matter how terrible he’d become

Connected to the first reason, Eren’s goal never really changed the same way his personality didn’t. It’s just that the scope of his entire plan extended beyond titans alone, and included those people who wanted everyone living on Paradis Island dead.

In order to achieve his goal of freedom, he enlisted the help of Ymir who gave him the power of the Founding Titan, and then began the Rumbling. And prior to the beginning of the Rumbling, it had been revealed that Eren had been behind every single event leading to that moment, which he had foreseen when he kissed the hand of Historia before the manga/anime timeskip.

It was Eren’s choice to become evil, and he knew it had its consequences—learning the truth behind his mother’s death, the loss of his friends and seeing them hurt, the entire world as he knew it turning against him, and eventually getting killed. He knew it all had to happen, to achieve the peace he longed for ever since the beginning.

Eren Jaeger is a symbol of someone who has been enslaved by his own ideals, leading to his own destruction. Yup, very philosophical of Isayama that I don’t even know how else to write or describe it.

It takes a lot of courage to stay true to the path you chose, and Eren proved to be just that. He knew that sacrifices had to be made, and he chose to go through them without a single thought of doubt.

Even as a writer, thinking of reasons why Eren shouldn’t be hated was a bit hard, since his characterization is that complex and philosophical. If these reasons won’t change your mind on Eren’s character and story, then just watch this video. Swear. But of course, we’re not dethroning Light Yagami as the best anime villain ever, you know. 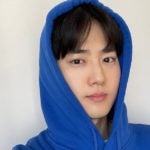 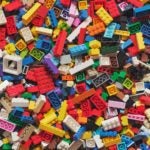