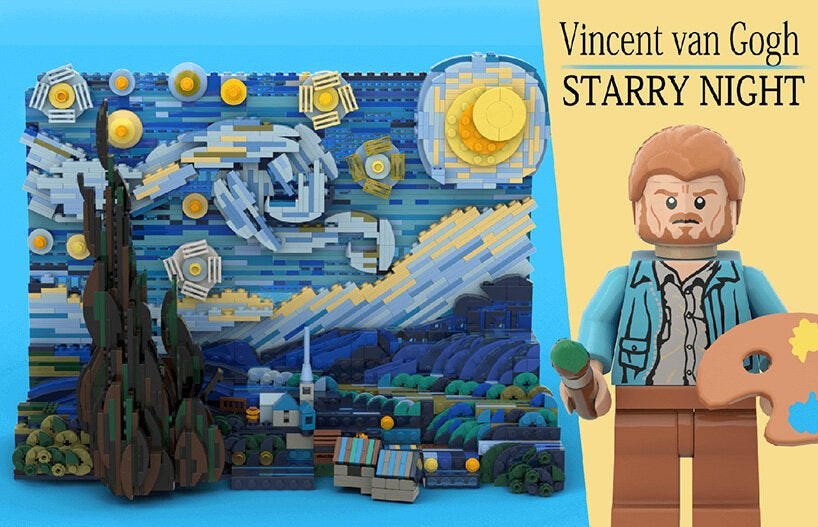 LEGO is developing a set where you can build a model of ‘Starry Night’, one of the most famous artworks in the world.

Vincent van Gogh’s masterpiece was reimagined in a 3D space by a 25-year-old PhD student from Hong Kong, Truman Cheng. He had pitched the set in LEGO Ideas, an online platform for people to share their suggestions for future products. Any entry that reaches at least 10,000 votes will be officially reviewed by the Danish toy company for commercial production. After garnering enough attention, Cheng is now on track to earn one percent of royalties as the original designer. 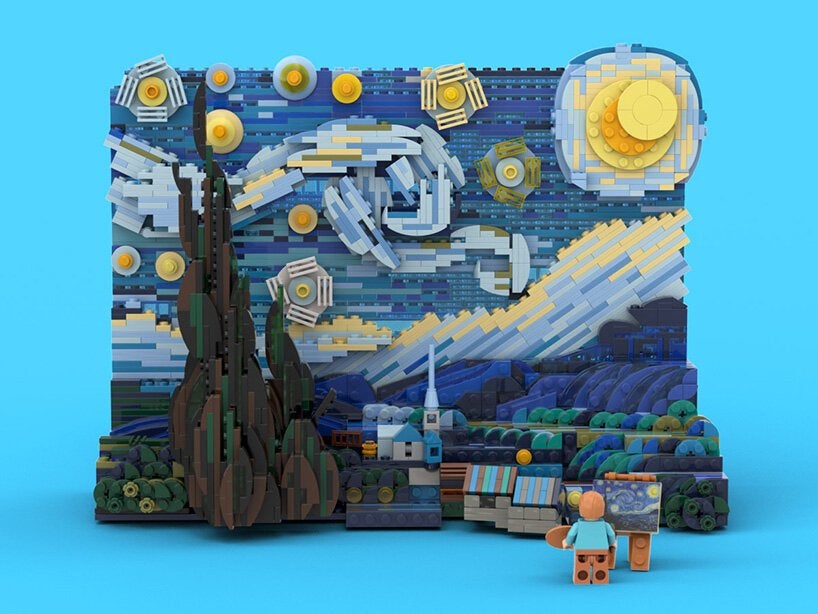 “One day, I was just playing with LEGO parts, and I realized stacking LEGO plates together in random intervals looks a lot like Van Gogh’s iconic brush strokes,” said Cheng in an interview. The set reflects the same color scheme and impressionist style of the beloved 1889 piece. Cheng’s ‘Starry Night’ is unique in that it uses thin LEGO bricks to resemble the original work. 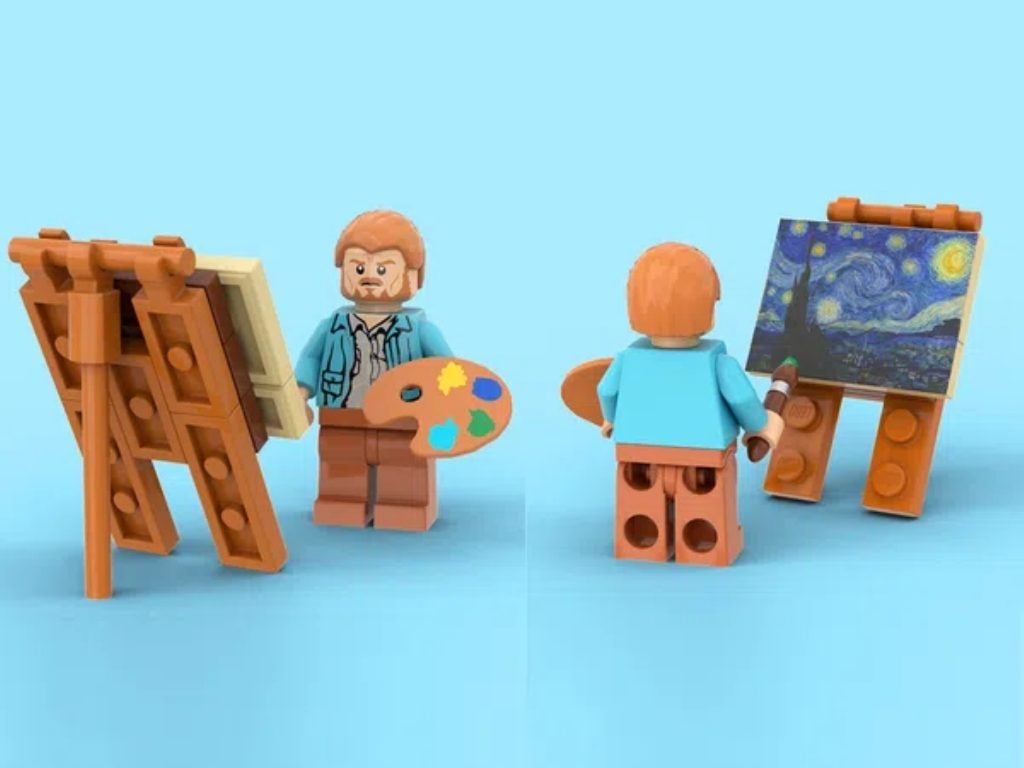 The LEGO set also features a miniature figurine of Van Gogh equipped with a paintbrush and palette, along with a canvas on an easel.

Cheng shares some heartfelt sentiments to the toys. “I can express myself, create characters and sculptures from my imagination. it’s a very relaxing experience where I can forget about the petty troubles in daily lives, and get lost in my own imagination,” he says.

LEGO Ideas was launched in 2008 and has selected a total of 41 sets for production since then.

Three virtual exhibitions to bring art into your home 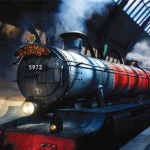 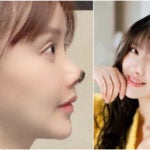