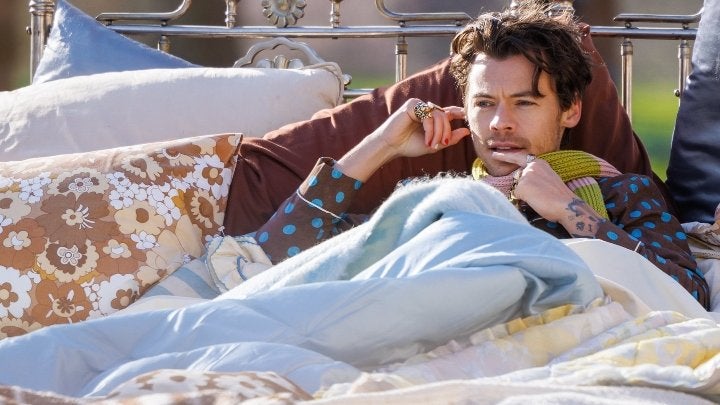 Harries, it looks like HS3 is coming your way anytime soon!

It hasn’t been long since Harry Styles concluded his three-month long “Love On Tour” trek in the US last November. However, it appears that he is already preparing for a new music era. The “Watermelon Sugar” singer was seen filming a music video outside Buckingham Palace in London while lounging comfortably on a giant bed, surrounded with blankets and huge fluffy pillows.

Some lucky fans who spotted Styles were surely on cloud nine as they enjoyed behind-the-scenes snippets of the upcoming music video and even had a chance to interact with him.

While some are excited because of the HS3 speculation, some fans also found it hilarious upon seeing Styles laying all-relaxed outside the palace.

📸| the queen of england spotted looking at harry styles filming his new mv outside her window pic.twitter.com/6RwPciwIRQ

“was that harry styles on a bed?” pic.twitter.com/kqLXdFKnSn

driving around central london on a huge bed, outside of buckingham palace. harry styles you are truly insane

Too tired to go to work/school? Be like harry styles. Bring your bed with you. pic.twitter.com/pz9UiJKOzw

Some fans speculate that Styles might be shooting a music video for “Medicine,” an unreleased song that the 28-year-old frequently sings during his past concert tours. On the other hand, some expect that the MV is for a new single from his upcoming album. Whatever it may be, fans will surely enjoy it.

Styles started his solo career following the hiatus of his band, One Direction, in 2016. He then released his first self-titled studio album in 2017 and followed it with ‘Fine Line’ in 2019. He is known for his hit singles “Sign of the Times,” “Watermelon Sugar,” and “Adore You.” 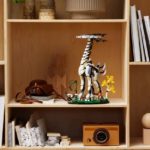 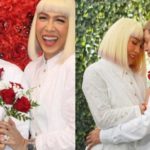