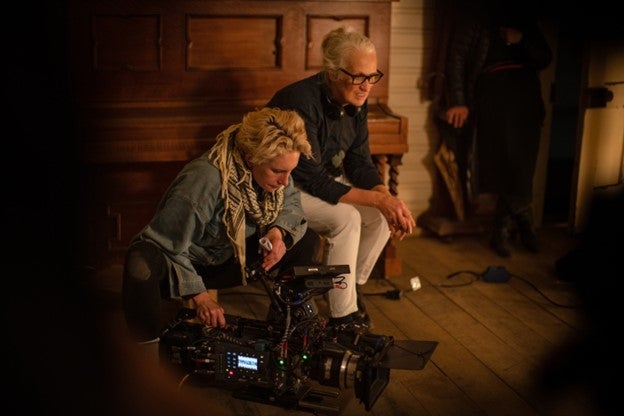 Great news for all women! On February 8, the Academy announced the full list of nominations for this year’s awaited Oscars, and The Power of the Dog Director Jane Campion had just merited her second nomination for Best Director – making her the first woman to be nominated twice in that category.

Campion earned her first Best Director nomination back in 1994 for The Piano (1993), which scored three wins out of its eight nominations that year. In 22 long years since her first nomination, the director has been granted another chance to reclaim the title within a male-dominated industry.

The Piano being Campion’s breakthrough film also gave her the chance to be nominated for Best Original Screenplay, which she also won.

From an interview with The Guardian, the acclaimed director stated: “I was actually thinking of retiring before I did this film,” referring to The Power of the Dog, “but then I thought, ‘Oh man, this is gonna be a big one.’ I’d read the book and loved it and afterwards I just kept thinking about it. When I made a move to find out who had the rights, that’s when I knew it had got me. I needed to do it.”

And it really did become something big – not only for her – but for the women in the film industry who also long to be given the utmost recognition they deserve.

Looking at the Academy’s history, a total of seven women have only been ever nominated for the category of Best Director. It was the first time in 2021 when two women were nominated in the same category – Chloe Zhao for Nomadland and Emerald Fennell for Promising Young Woman.

The Power of the Dog is the frontrunner in this year’s Academy Awards with over 12 nominations.

The film was an adaptation of Thomas Savages’ 1967 novel with the same title. It centers on the life of a rancher Phil Burbank (Benedict Cumberbatch), and the ways he deals with his dread and suppressed passionate emotions when his brother brings home his wife and son. 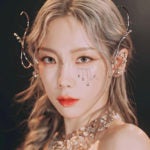 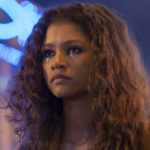