Sidney-based singer, songwriter and multi-instrumentalist Ylona Garcia releases yet again another pop hit in the making with the uptempo “Entertain Me” via 88rising. Hot on the heels of her sensational performance at the Head in the Clouds festival, Australia-born, Filipino singer-songwriter Ylona Garcia opens 2022 with a big bang with her much-anticipated brand new single via PARADISE RISING/88rising Music.

Produced by DNA and written by Ylona herself together with David Musumeci and Antonio Egizii, “Entertain Me” is an anthemic synth-pop number about female empowerment. Characterized by a soaring backbeat and an infectious chorus, the song finds Ylona asserting her independence and dispelling the notion that she can be fooled and controlled by anyone. 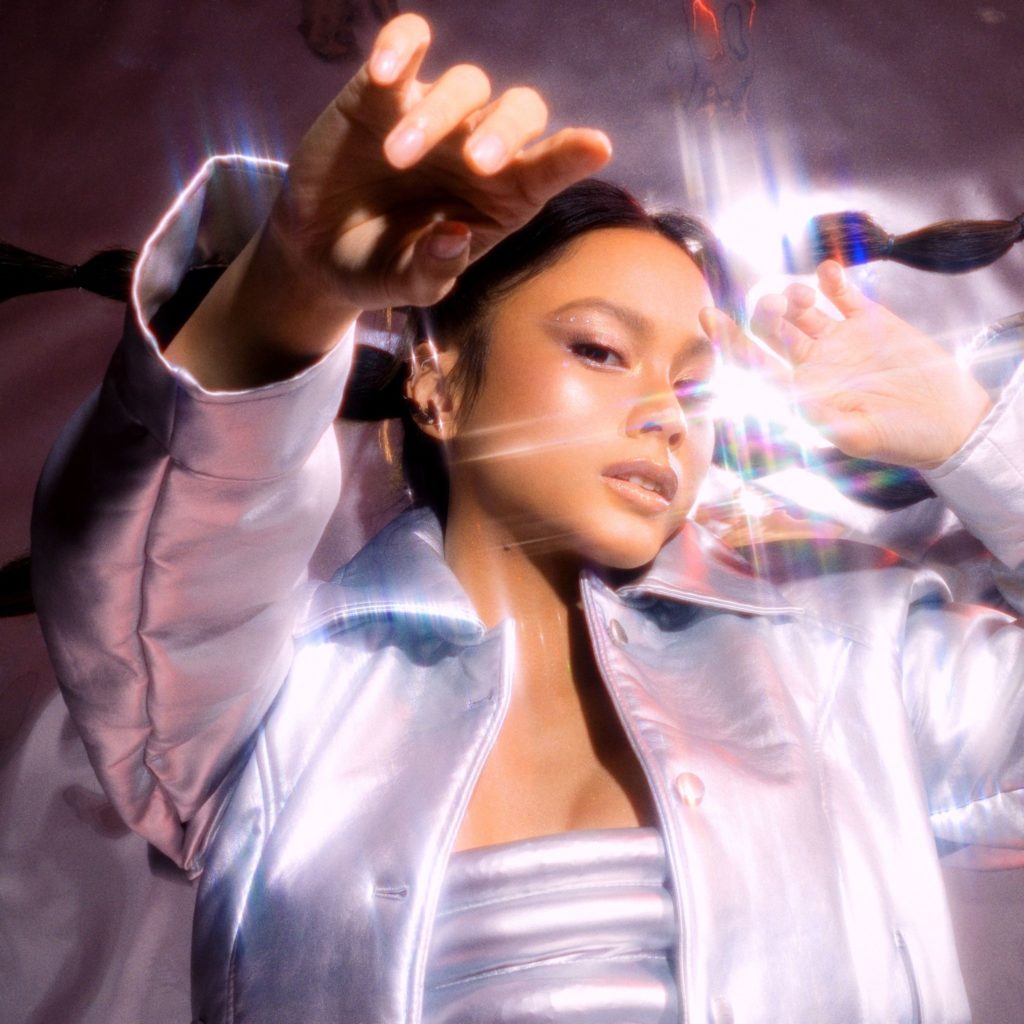 Coinciding with the single’s release is the launch of a new playable character in Riot Games’ wildly-popular video game, Valorant. The new character named Neon, who in teasers has been described as hailing from Manila, speaks Tagalog language and is described as one of the youngest agents “who can outpace the rest of the roster, shocking the competition, and sliding straight into the fight”

The launch of the character Neon perfectly compliments the empowered persona Ylona exudes in “Entertain Me.” The single’s release and official lyric video premiere will coincide with Valorant’s trailer launch with sync on January 5 while the music video of “Entertain Me’ will drop soon.

At only 19 years old, Ylona Garcia has set her sights on the global landscape in the next stage of her creative journey.  With multiple song releases under her belt already, in addition to appearing on two of the biggest reality/talent contests shows in the Philippines, Ylona Garcia has become one of the fastest-rising, most prominent young voices in the Filipino music community. She currently has over 4.1 million Followers on Instagram and nearly 1 million followers on TikTok in addition to over 265,000 monthly listeners on Spotify and 150,000 subscribers on her YouTube channel.

In 2021, Ylona Garcia made strides in the local and international music scene with the release of power track “All That” in March, and pop ballad “Don’t Go Changing”, both of which crossed the two million-views mark on Youtube, further cementing her name in the industry.

Ylona Garcia’s music is released by 88rising’s sister label PARADISE RISING, which was launched in 2020 to help bring Filipino music to the forefront of culture.