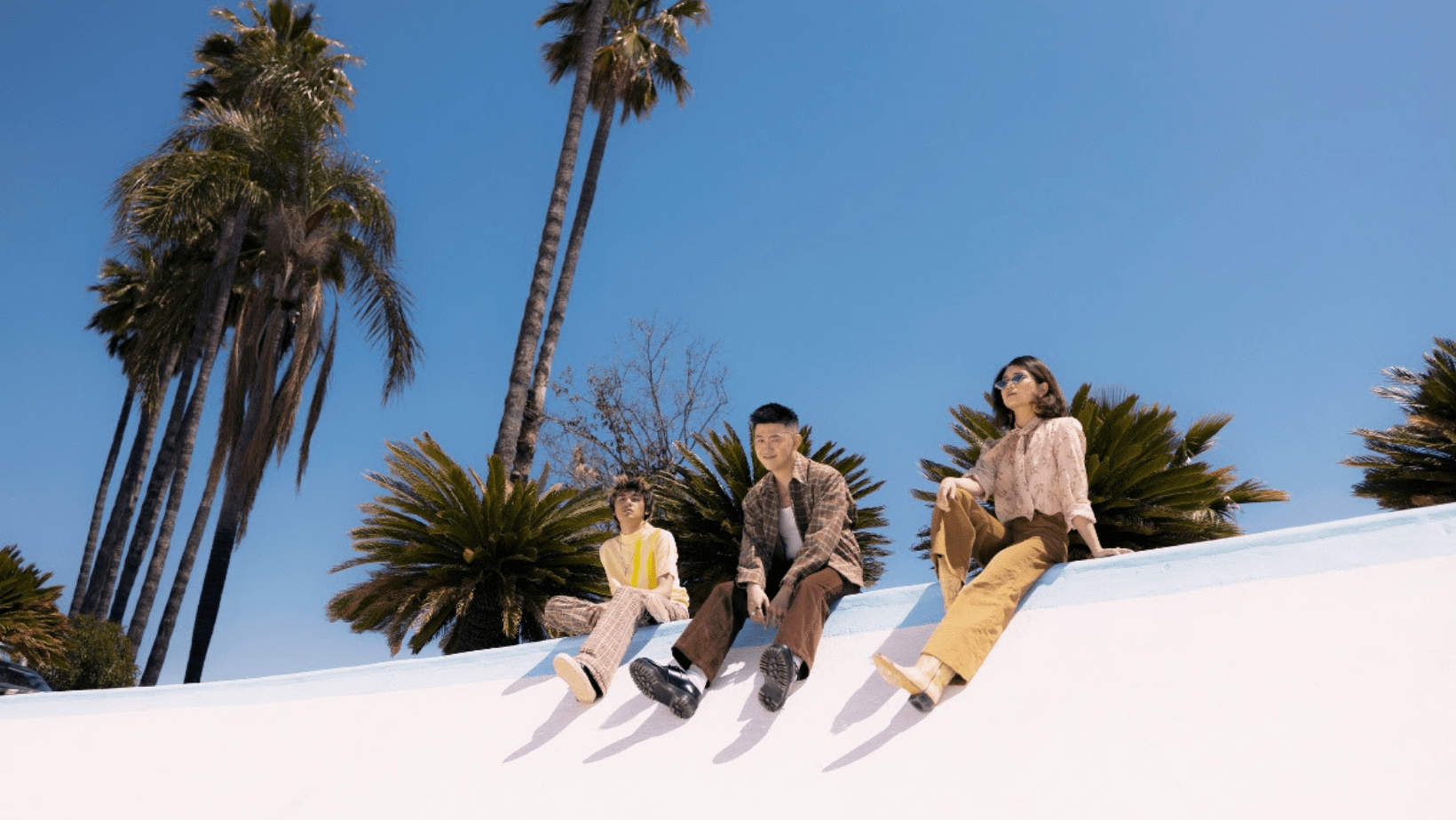 After melding their individually written lyrics, California describes the artists’ own experiences living in California which they believe is a good place, although tends to be over glorified.

Diving into a deeper analysis of California, NIKI explains her thought process behind the line “I’m the anti-hero in my own damn movie.”

She describes how she’s been binging movies during the pandemic and has taken interest in the anti-hero trope in films. She says that she was able to “gravitate and empathize” towards this as they are usually the most “complex and dimensional characters,” and they “always have the most interesting arcs.”

She states that sometimes their actions and intentions may be quite questionable but there is always “one thing that they do, and it just wins you over.” NIKI noted that this was how she perceived herself, sometimes, a “love-hate relationship.” 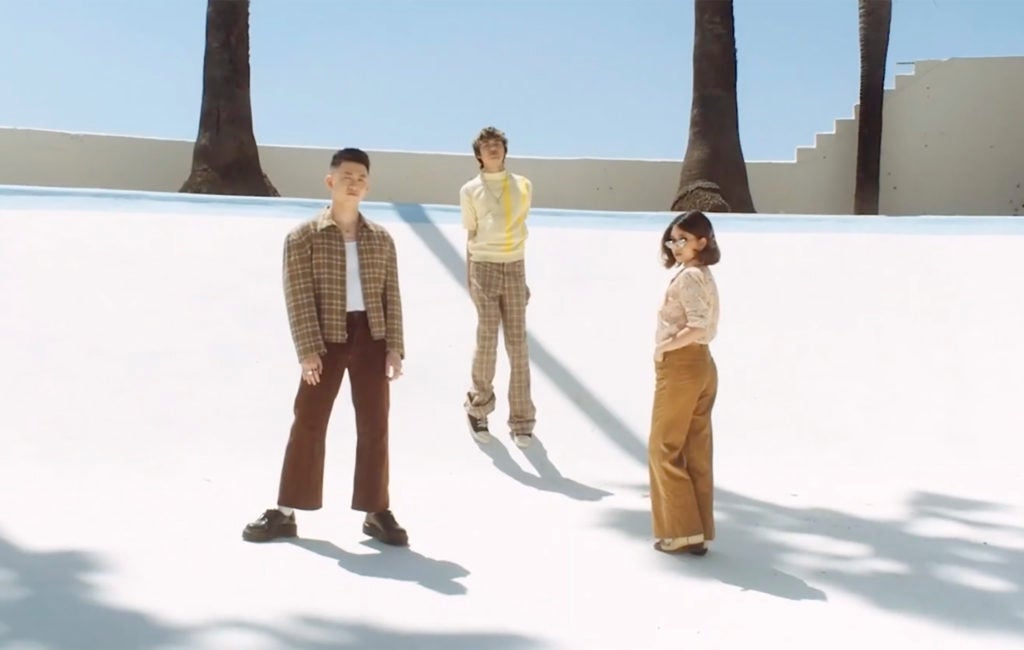 NIKI also called attention to her line “Oh, Maria, the hills are swarmin’ with dead ends” as an homage to Maria from The Sound of Music who sings “the hills are alive with the sound of music” NIKI’s line was meant as a response to Maria, reporting back to her that the hills are actually dead.

She explains how she struggled with feeling that she did not fit in after initially moving to California. NIKI explained that “once you’re in [your dream], the reality can look so different.”

Rich Brian talks about his line “Yeah, you made it, you’ve been anxious, but you made it,” explaining that there is so much pressure in the music industry— especially when you’re younger, the pressure feels multiplied. Rich Brian added this line to remind people that “no matter how hard things can get, you can definitely overcome it”

Warren Hue describes that he was “definitely speaking in the moment” when writing his verse. His verse represents “me right now,” an ode to California in general, and this new chapter of his life as a musician.

Having only recently arrived in the sunny state, he describes how “it feels like a dream.” He spoke about his excitement of signing with 88rising and having the chance to collaborate with likeminded people— stressing the importance of remembering the “why” and the need to “always be passionate.” 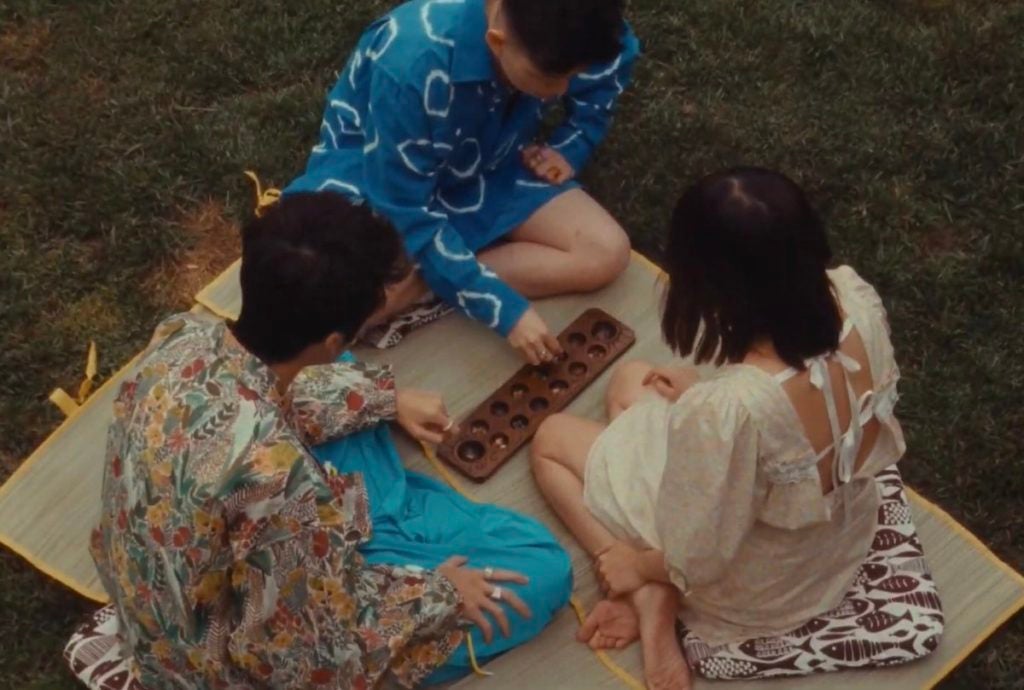 The music video for California, as NIKI puts it, is a “montage of the Asian diaspora experience in America” and what this may encompass. The music video was meant to represent Asian culture in California, shooting primarily in San Gabriel Valley which is highly saturated with Asians. All three artists are currently based in California, originally coming from Indonesia, but when comparing their experiences with fellow Asian Americans, they explain that there is still a “common thread” in the Asian experiences in the US.

NIKI believes that “physical representation […] is so beyond powerful”, as a child, seeing someone you can aspire to be and who also looks like you can be a very moving thing. The artists stress the importance of showing that Asians are “full complex human being[s]” and more than just a stereotype.

NIKI adds that it is important to “give Asians more layers” and allow for them to simply exist “and be completely ourselves” Adding to this, Warren Hue believes it is important to “express our art in any type of way.” Rich Brian stated that he tries to “be as myself as possible so that other kids can feel like they can be themselves.” 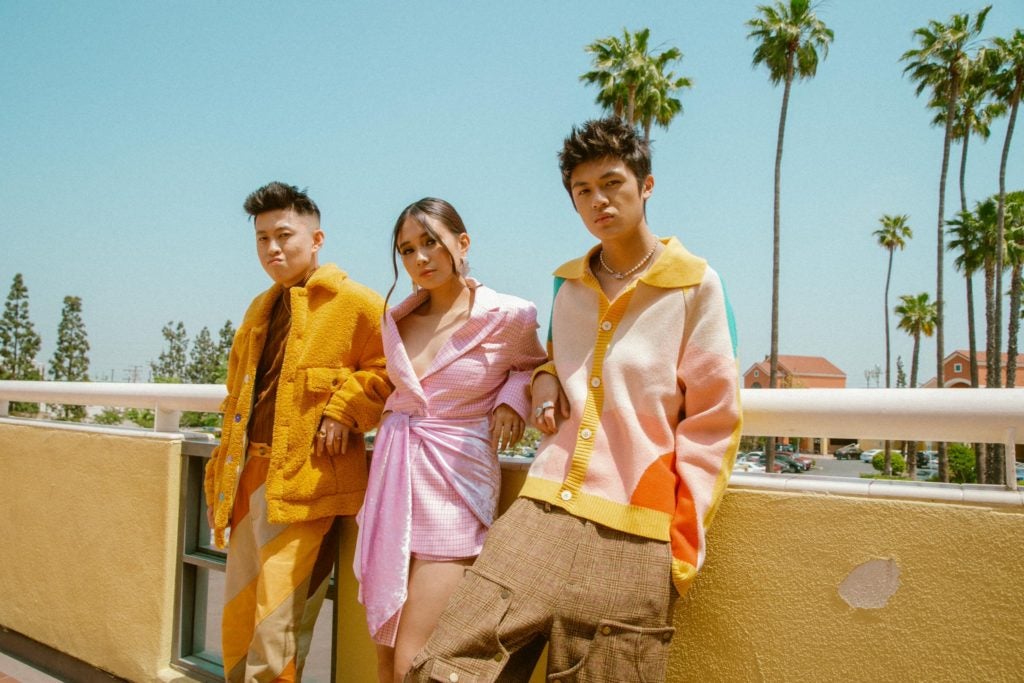 The artists also share their wisdom gained from experiences when dealing with creative ruts. First and foremost, Warren reminds people that it’s okay to be stuck, this doesn’t mean that you’re “bad”, “you’re not in the zone in that moment, and that’s just life, that’s fine.”

“It doesn’t mean that you’re regressing” explains NIKI, adding that your work is “not a correct evaluation of who you are and what you’re worth.” Her advice is to try and relax, “watch a movie, go hang out with your friends, with your family, eat a nice meal,” reminding artists to “take as long as you want, it doesn’t have to be a race.”

It’s okay to be in a rut, and Rich Brian adds that it is okay to take a break, “even long ones.” According to him, rushing your work leads you to “make things at a very surfaced level” and that facing a creative block usually means that it’s probably “time to live […], to just experience all these kinds of things.”

He also adds that, coming back from a break does not mean you start from square one. You might start of a little bit rusty, but you will eventually come back to where you left off.

Rich Brian reminds aspiring artists “don’t focus too much on making something you think will blow up,” he continues further, “focus on making the best art that you can […] make your own world.” He believes that good art will always find its audience.

Both NIKI and Warren stress the importance of being yourself. “Don’t compare,” Warren says. NIKI explains that “the common denominator between all of your songs is you […] people will come back to your stuff because it’s you.” If the people want other things, then they would find this with other artists, but this doesn’t mean that you should change who you are, because fans will always come back to you simply because you’re you! 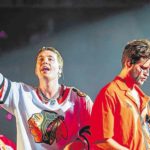 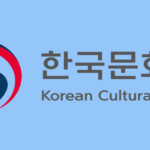