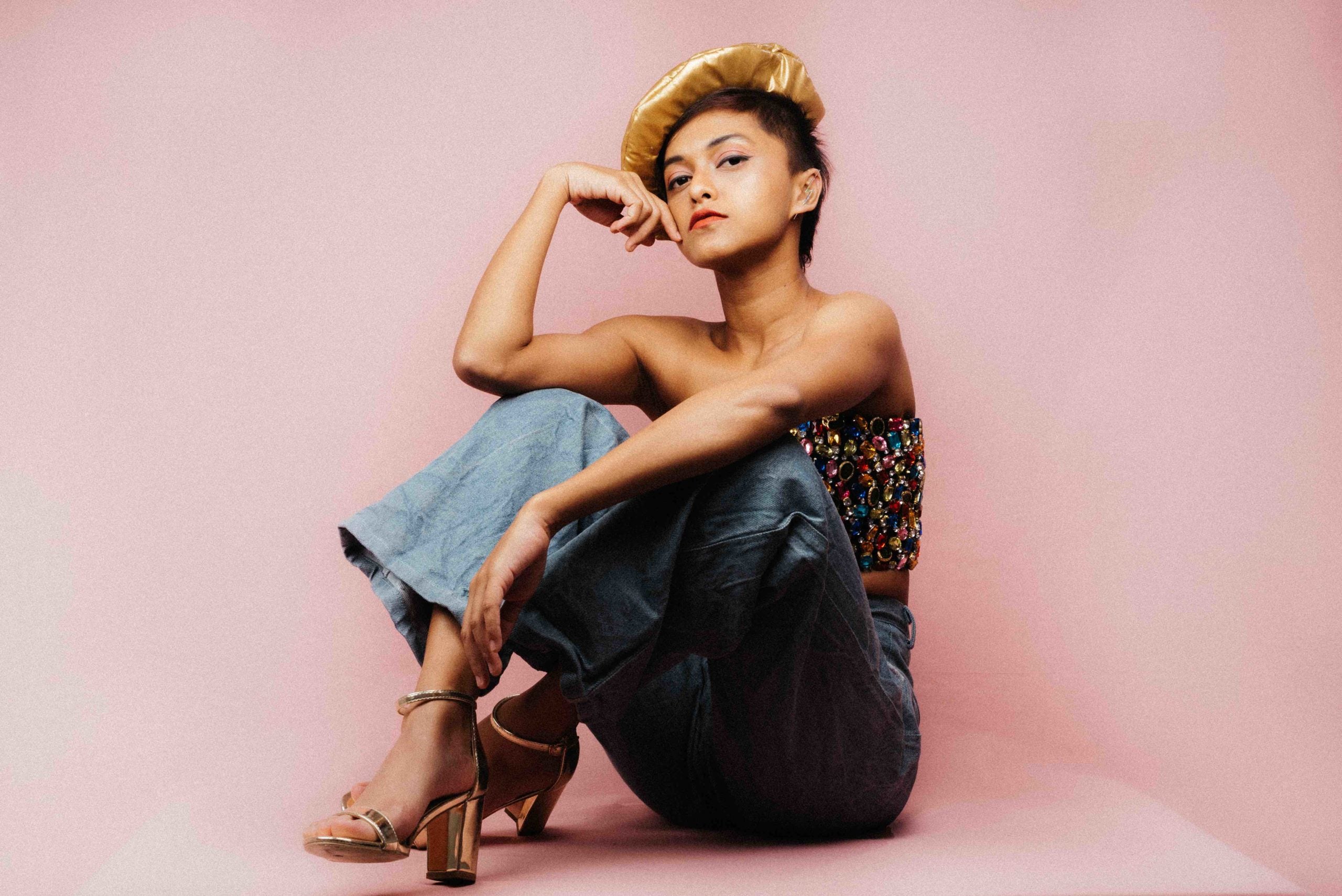 Sri Lankan viral sensation Yohani has debuted her first English track “Moving On” via Red Bull Records, the latest track in a series of releases from global artists through the record label this year.

“Moving On” is a genre-breaking force of nature that blends pop, R&B, hip-hop and alternative. With its guitar-laced beats, fluttering pop melodies, and rap bridge, the single is an upbeat post-breakup anthem that can be a confidence boost for listeners who are going through a tough time.

“Moving On” seamlessly switches between English and Sinhalese, Sri Lanka’s most prominent language. While the track has a post-breakup theme, to Yohani it isn’t really a sad song. “It’s about moving on from anything in life, but with confidence. You’re pushing through and embracing your power,” she said. “I was going through some of the toughest days of my life and that is what inspired us to compose the song. ‘Moving On’ in general is a breakup song, but to me it was about how I moved on from the struggle I was going through.” 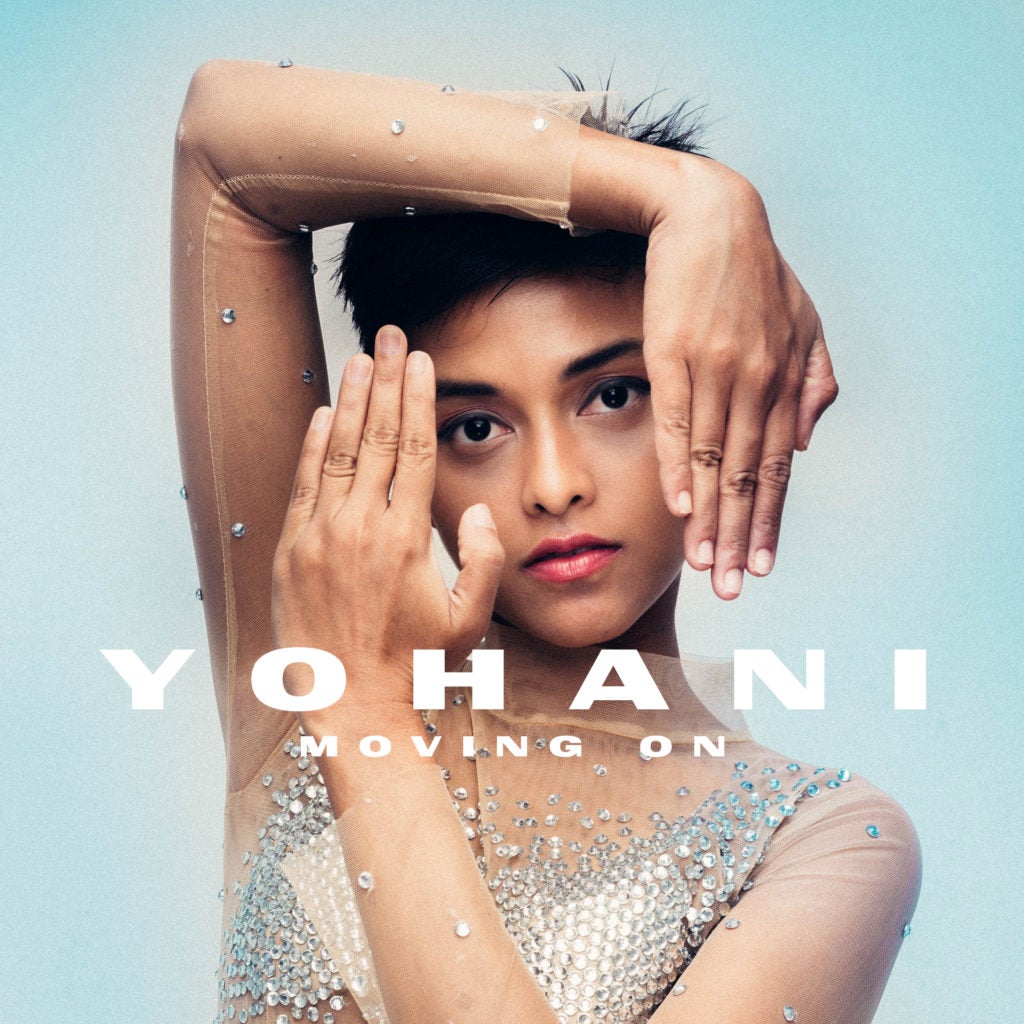 Music can be something that people turn to when going through a rough patch, be it for comfort or for inspiration to carry on despite struggles. With its upbeat pop melody and rap bridge, ‘Moving On’ is a track that definitely has empowering vibes. While Yohani worked on the song inspired by her experience with moving on from her own struggles, she said that she doesn’t strategize writing her music in a certain way, but rather her experiences tend to reflect in the music she creates.

“I believe that if you work hard and have faith in yourself, you can overcome anything. My journey in music has been a lot of lessons and my music reflects that. I don’t strategize making music in a certain way, it just happens. I think my own experiences come through when I create music,” Yohani shared in an interview with POP!.

“Moving On” is accompanied by a stunning music video written and directed by Dilanjan Seneviratne, who also wrote the song. The music video is a collaborative effort between Pettah Effect and Theewra. In the music video, Yohani, accompanied by friends, navigates life post-breakup with positivity, resilience, and brilliant dance moves that will have viewers dancing along in no time.

Yohani is poised to be one of the biggest rising artists from Sri Lanka. She recently gained popularity in India with her rendition of “Manike Mage Hithe” (translated to “In My Heart”), recorded in her native tongue. “Manike Mage Hithe” is the first Sinhalese hit track in India, peaking at #1 on the India Top 50 Spotify Chart and reaching over 170 million YouTube views and 18 million streams.

Born in the capital of Colombo, Yohani was introduced to music at a young age. Her parents introduced her to classics by The Bee Gees and she took piano lessons when she was young. She eventually picked up many other instruments – the trumpet, French horn, the recorder, the ukulele and guitar, which she learned by herself on YouTube when she was studying in London.

In between undergrad and pursuing a master’s degree in Australia, Yohani immersed herself in as much music as she could and discovered Western artists on YouTube. She cites Eminem, Rihanna, Avenged Sevenfold, and Portishead as a few of the musical influences who have inspired her throughout her journey in music, while her parents and her team encouraged her to test her limits. 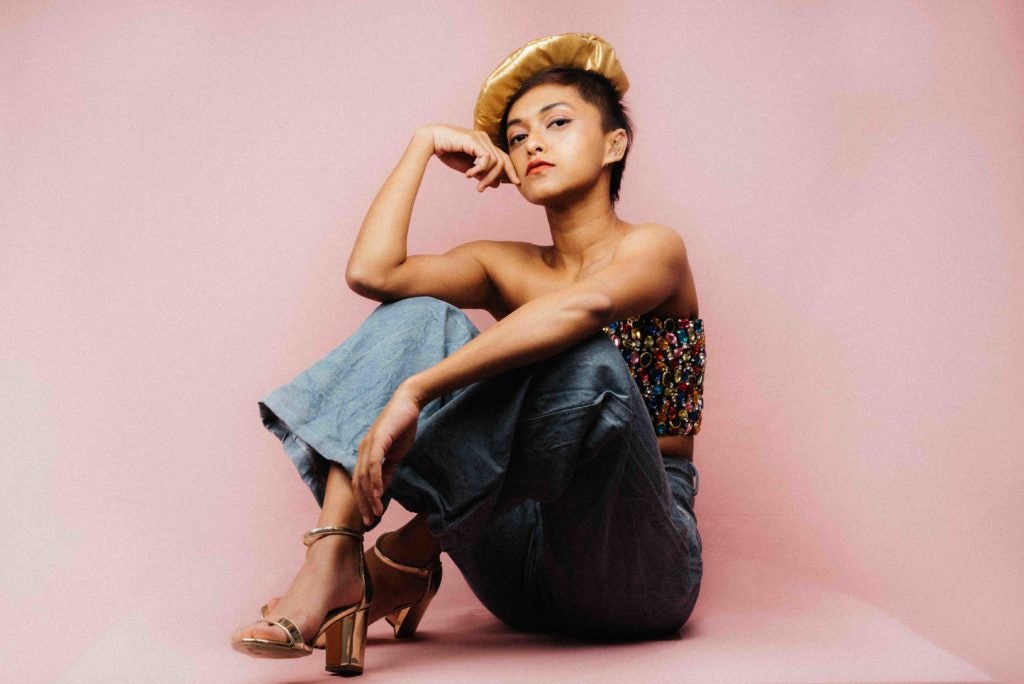 In 2016, Yohani created her own YouTube account and uploaded her cover of Above & Beyond’s “Satellite / Stealing Time.” With only a guitar and a mic, her renditions of “Deviyange Bare” [feat. Sanuka] quickly went viral, reaching a million views on YouTube. While doing marathon gigs at pubs around the city, she attracted management and was invited to perform at a Red Bull concert. Yohani took the stage by storm with her mash-up of many Sinhala pop hits and has garnered millions of streams and views independently.

“I am very excited to be taking Sri Lankan music to the world. I am positive this partnership with Red Bull will ‘give wiiings’ to my music,” Yohani said. 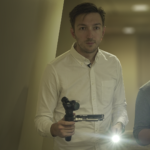 Buzzfeed Unsolved fans, the Ghoul Boys are back with a brand-new series

Filipino celeb family trees show the power of networking (in your own fam?)