‘Shivers’ is the second official single to be released from Ed Sheeran’s highly-anticipated new album ‘=’, set for release on 29 October through Asylum/Atlantic. Produced by Sheeran, Steve Mac and FRED, the hook-laden track, and its accompanying video, both harness the euphoria of what it feels like to fall love, with the electric Dave Meyers-directed visual unfolding over several high-energy, metaphorical frames.

Announced last month, ‘=’ – the fourth instalment in Sheeran’s symbol album series – is Ed’s most accomplished work yet; the evolution of an artist who continues to tread new ground. A body of tracks that were made over a four-year period following his seminal ‘÷’ (Divide) album era, thematically, ‘=’ finds Ed taking stock of his life and the people in it as he explores the varying degrees of love (‘The Joker And The Queen’, ‘First Times’, ‘2step’), loss (‘Visiting Hours’), resilience (‘Can’t Stop The Rain’) and fatherhood (‘Sandman’, ‘Leave Your Life’), while also processing his reality and career (‘Tides’). Sonically, ‘=’ encapsulates Ed’s versatile musical palette, spanning signature, guitar-led tracks and world-class balladry to weightier, euphoric production moments, as first showcased on this summer’s emphatic comeback track, ‘Bad Habits’.

Sheeran, who won ‘Solo Artist’ at last week’s British GQ Men of the Year Awards, bagged his 10th consecutive week at No.1 in the UK on Friday with the aforementioned ‘Bad Habits’, seeing it become the longest-running consecutive UK No.1 since 2019’s ‘Dance Monkey’ by Tones and I. 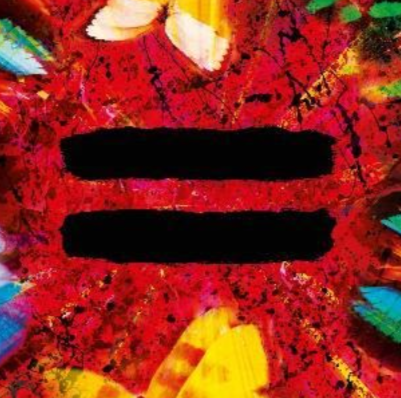 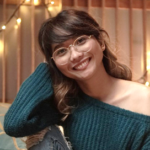 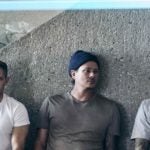