September 10th, 2021 – Singapore – A little over two weeks ahead of the release of their sixth album, ‘LIFEFORMS‘, Angels & Airwaves have shared a new song and video titled “Spellbound”. ‘LIFEFORMS’ will arrive on September 24th as the band’s first full length album in seven years, and will be quickly followed by a US tour. Fans can watch the video for “Spellbound” here and pre-save ‘LIFEFORMS’ here: riserecords.lnk.to/lifeforms

The video, directed by front man Tom DeLonge, uses a laser programming technique called laser banding to create a first-of-its-kind laser-walled cube that the band performs inside of. The song is their fourth new track this year and joins the six album songs, which to date have amassed over 48.6 million streams.

Since their concert in Indonesia back in 2008, Angels & Airwaves have cultivated a steady fanbase in Southeast Asia with Indonesia (#5) and Singapore (#9) on their top 10 countries based on streaming. 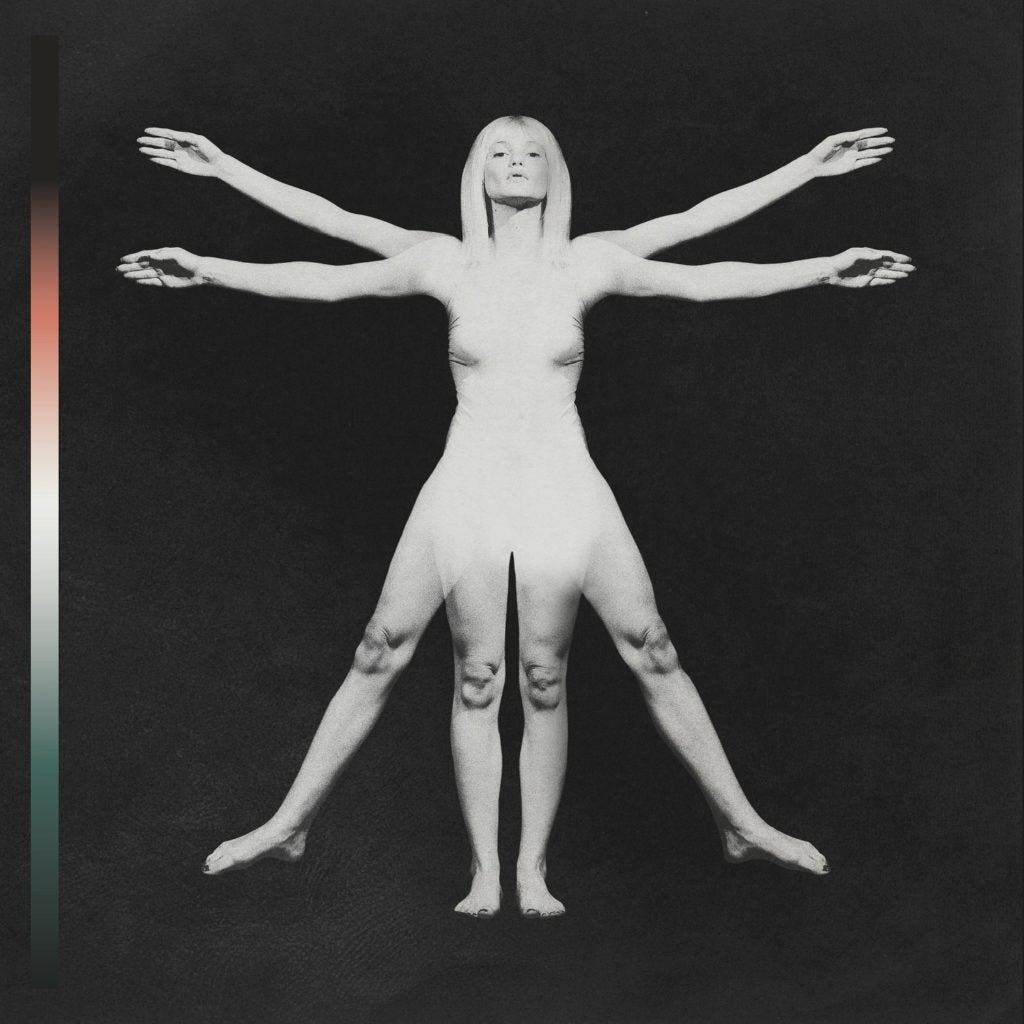