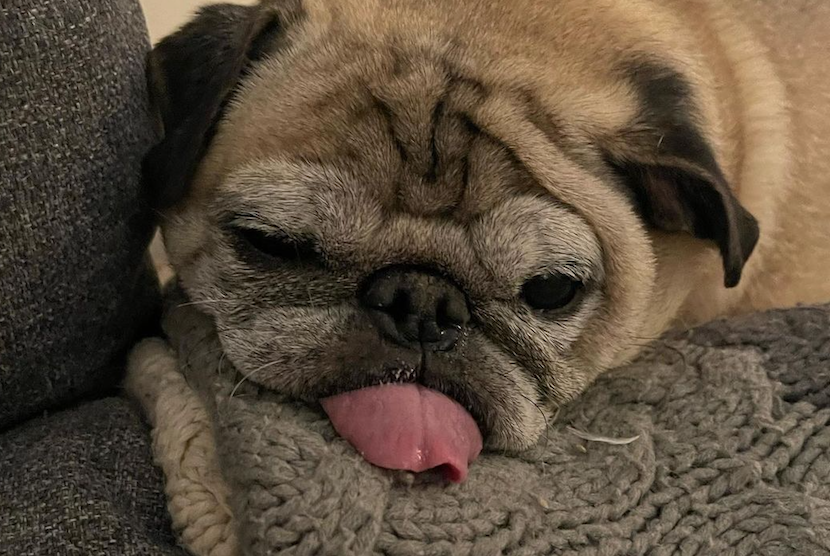 Have you been looking for a vibe check? Or maybe a sign that can tell you whether it’s time to just kick back and practice some self-care, or to seize the day and knuckle down to do whatever it is you’ve been putting off? Well, look no further, because Noodle the pug is the internet’s new mood forecaster.

“Bones or no-bones?” That is the question. Noodle the pug and his owner Jonathan Graziano have recently gained popularity on TikTok with videos of Noodle’s “bones or no bones” daily mood check. Think of it like a daily horoscope delivered by a cute, sleepy 13-year-old pug.

The mood check starts with Graziano carefully propping Noodle up on his little bed. If Noodle stays sitting up, then that day is a “bones day,” which means it will be a good day to get things done, like doing something you’ve been putting off or have been too scared to do before.

On the other hand, it’s a “no bones day” if Noodle flops back down on his bed like jelly, hence the “no bones” idea. You might think that “no bones day” has a negative connotation to it, given that it sounds like the opposite of “bones day,” which is considered a good day. However, it’s not really a simple case of good vibes versus bad vibes. According to Graziano, “No bones day” is a self-care day. It’s not necessarily the sign of an unlucky day, rather it’s a sign to unwind and give yourself a break.

Noodle’s “bones or no bones” daily horoscope videos are usually on Graziano’s TikTok, but they’re also found on Noodle’s Instagram. In the mood check videos, Graziano also makes narrations based on whether it’s a bones day or a no bones day.

Noodle’s most recent daily horoscope as of writing was from October 21. Noodle flopped back down on his bed, so October 21 was officially “no bones day.” Graziano narrated: “Today we reclaim the no bones day as the day for kindness and self-care and just listening to what you need. You know, wear soft pants today. No hard pants on no bones day. Do the sheet mask. Say ‘no’ to plans. If Beth calls, you know, ‘Come to Legoland with me and my two kids,’ feel free to say, ‘You know, Beth, you know I love you, but you know it’s a no bones day and little Carl kicks me when I’m around and you know little Jeffrey was born without a moral compass. I just don’t have the bones for them today. You can say that, it’s fine.”

Graziano and Noodle have amassed over 2 million followers on TikTok, with many frequently checking in to check Noodle’s daily mood horoscope. Graziano mentioned in an interview that he adopted Noodle when the pug was seven and a half years old, and he learned earlier on that Noodle is that type of dog who likes to sleep in. He also learned that when Noodle doesn’t want to do something, he really won’t do it, so he’s a “natural practitioner of no-bones.”

Noodle’s daily mood horoscopes have been quite the inspiration for many. Others have made their own TikTok videos using the pug’s mood horoscope as a guide to what they should do with their day. One user even wrote a little song for no-bones day. 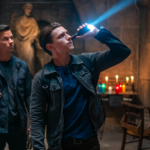 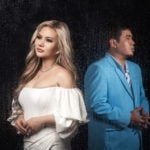