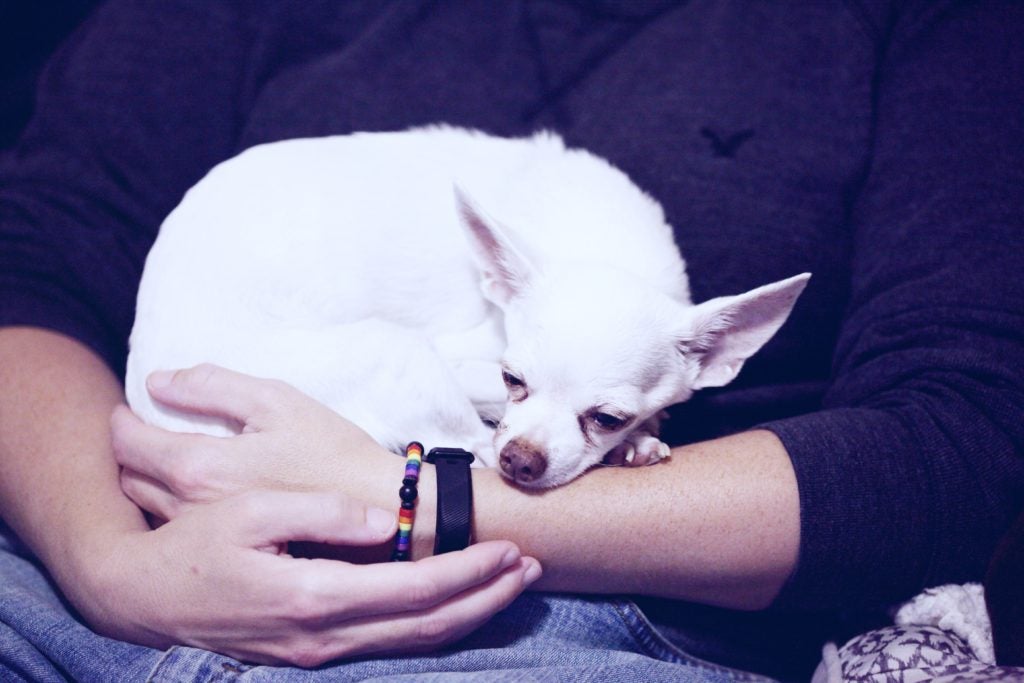 Photo by Sharon McCutcheon on Unsplash

Teaching old dogs, new tricks is difficult, especially with the popular idea that one dog-year is equal to 7 in human years. A recent study published in the Cell Systems Journal, however, found out that if we do the Math, the numbers do not necessarily add up.

We grew up believing that dogs’ age is always times 7 the average human age, thus when Fido turns 3, he is 21; and at 10, he is supposed to be 70. This is an incorrect way to predict any dog’s longevity, according to the American Veterinary Medical Association who have recently released a formula, backed with actual science, that equates the first year of a medium-sized dog’s life to 15 years of a human’s. The study stated that when the dog turns 2, that is equals nine years for a human. And every year after that, feels like five for a dog.

Barking up the wrong tree

The new formula states that all dogs follow a singular developmental path—they reach puberty by around 10 months and cross the rainbow bridge before age 20. Based on a new study about aging, divulging that the contributing factors that expedite growing old are still unhealthy lifestyle, illness, and the natural genetic toll on our bodies as well as dog’s. 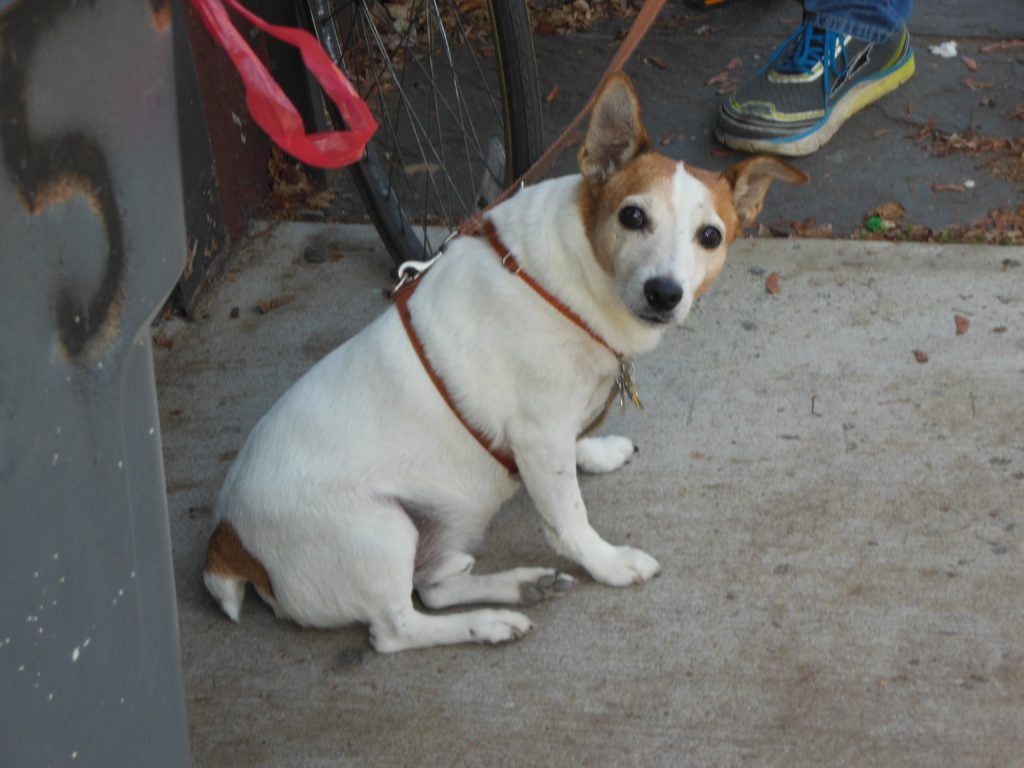 Photo by Thora Suan on Unsplash

The study was conducted for canines because although they are different from humans, they are the animals that most likely share the living environment, lifestyle, and health care like their fur-parents. Testing done to 104 Labrador retrievers found dogs undergo DNA methylation—an epigenetic modification by cells to control or affect gene expression—just as humans do. As they compared younger dogs with young humans vis-à-vis old humans with senior dogs, the study revealed that dogs and human share remarkable similarities especially with their epigenetic age clocks, they acquire the same illnesses, and physical decline as they age. The research team discovered that the actual dog-years is more complicated than the popular “multiply-by-seven” concept. Generally, the dog’ clock ticks faster than the human’s within their first year or so, then eventually slows down.
Smaller breeds live longer than larger ones because large dogs can take two years to get to reach their full size but after that they may only live for another four or five years. Small dogs usually reach their measures of adulthood—skeletal and reproductive maturity— sooner, then they go on to live longer.

While they are aware that a dog’s lifespan is greatly influenced by their lifestyle, nutrition, and health care, they are also mindful that genetics play a major role. Dogs are considered small if they weigh 20lbs or less, medium dogs are usually 21-50lbs, large dogs weigh 51-90lbs, and giant breeds are over 90lbs. Chihuahuas that can live up to 17 years while energetic and highly affectionate Toy Poodle, Jack Russel, and Cockapoo can reach up to 16 years old.

Apart from lifespans, growing old is not a determining factor when it comes to aging in dogs because some breeds are pre-disposed to breed-specific diseases. A 5-year old Maltese may still be energetic compared to a Great Dane of the same age. In most dogs, aging becomes obvious with the weakening of vision, change in behavior, arthritis, weight loss or gain, and changes in sleeping. 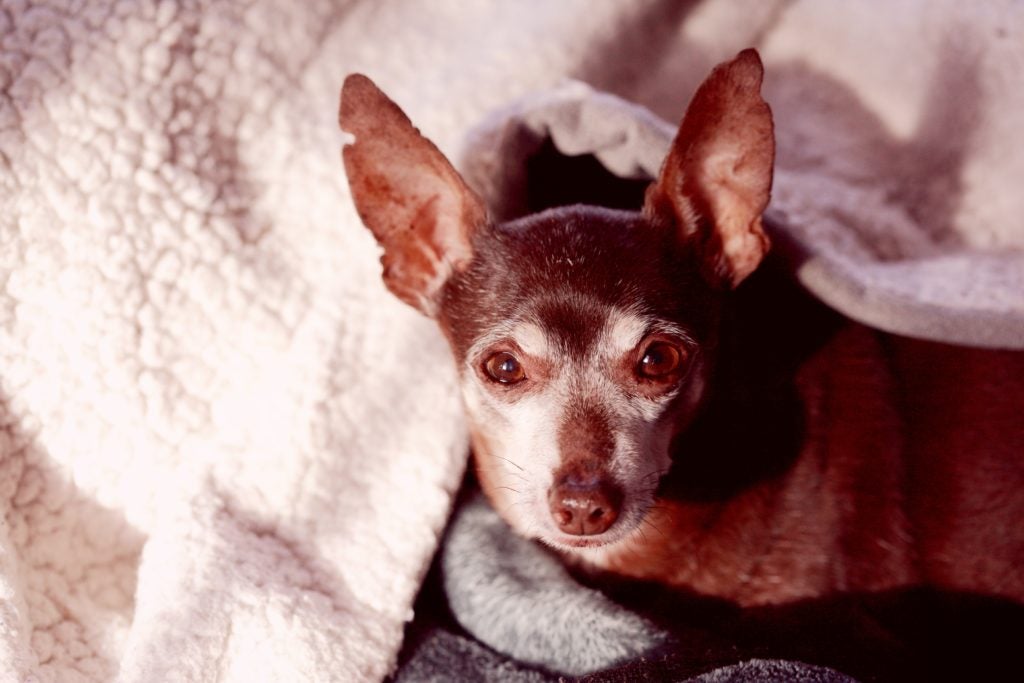 Photo by Sharon McCutcheon on Unsplash

Cross-bred dogs have longer lifespan thus another misconception, particularly in the Philippines, is the belief that the Aspin (“Asong Pinoy”, mongrel) live longer than pure-bred canines. Especially those Aspins that are strayb and without access to veterinary care have somehow developed exceptional street-smart to survive.

Dr. Maurice Jose Alcantara, veterinarian at Vets In Practice, is cognizant of the alleged notion: “I’m a fan of Aspins. I find them sturdier than some breeds but there is no scientific basis for that,” he said. “I used to think that’s because they are mutt and mixed-breed so they are perceived as stronger. It’s a misconception; they do not get checked so they may be under-diagnosed,” he added. Dr. Alcantara also noted that Aspins are generally medium sized thus their standard lifespan is 12-15 years old.

Aspin or not, dogs have been essential parts of almost all Filipino homes. Lucky ones are even treated a family member. Pre-Covid days, fur-parents and poodles, Labradors, Huskys, Shih Tzus (in their best clothes or costumes) could be seen walking along BGC, and other parks. In malls, families bring them on carriers or strollers while shopping. The pet essential business—selling clothes, hygiene basics, treats, and even pooch party element—has a captured market. Ask parents why they do this, and they will say: “Dogs’ lives are short; we might as well provide them with the best”.

There is no singular formula on how long your fur-babies will live. Aside from breed and size, there factors you beyond your control. It is every pet parent’s responsibility to give them the proper care even before they reach their senior years. 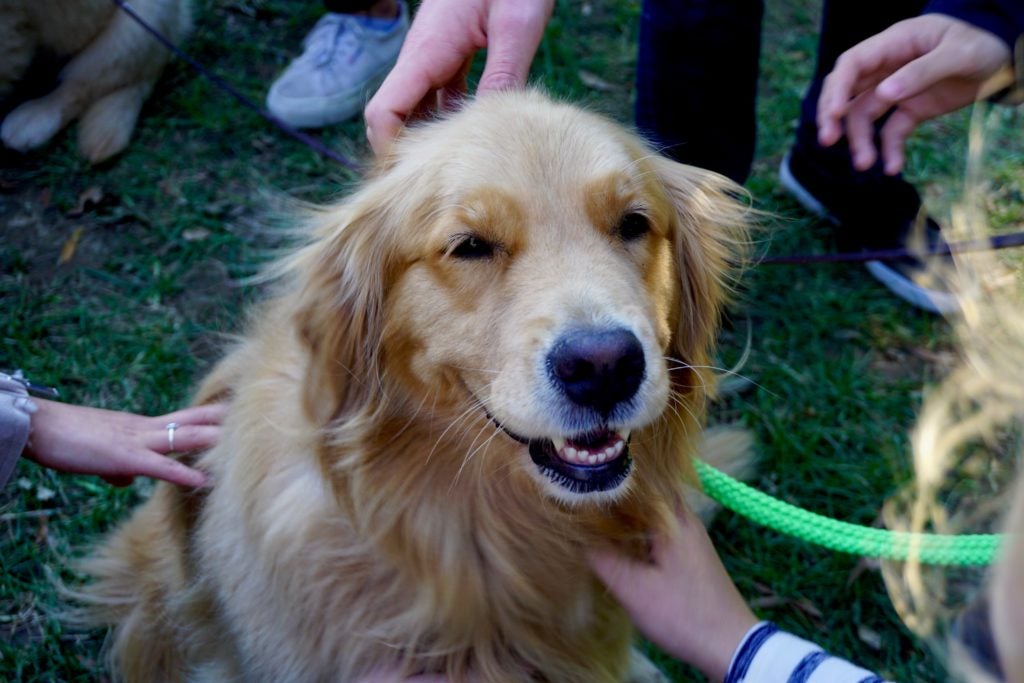 Photo by Kenan Kitchen on Unsplash

Dr. Alcantara recommends following proper vaccination and deworming plus regular vet visits and twice-a-year check-ups, including blood tests for senior dogs. “Impose proper diet and control the weight to lessen future health concerns. Regular exercise, daily brushing of teeth and dental prophylaxis, are preventive measures to keep diseases at bay. Spaying or neutering can potentially add years to their life,” he concluded.
Author Agnes Sligh Turnbull once said: “Dogs’ lives are too short. Their only fault, really.” I should know. I’m a dog-mom, too.