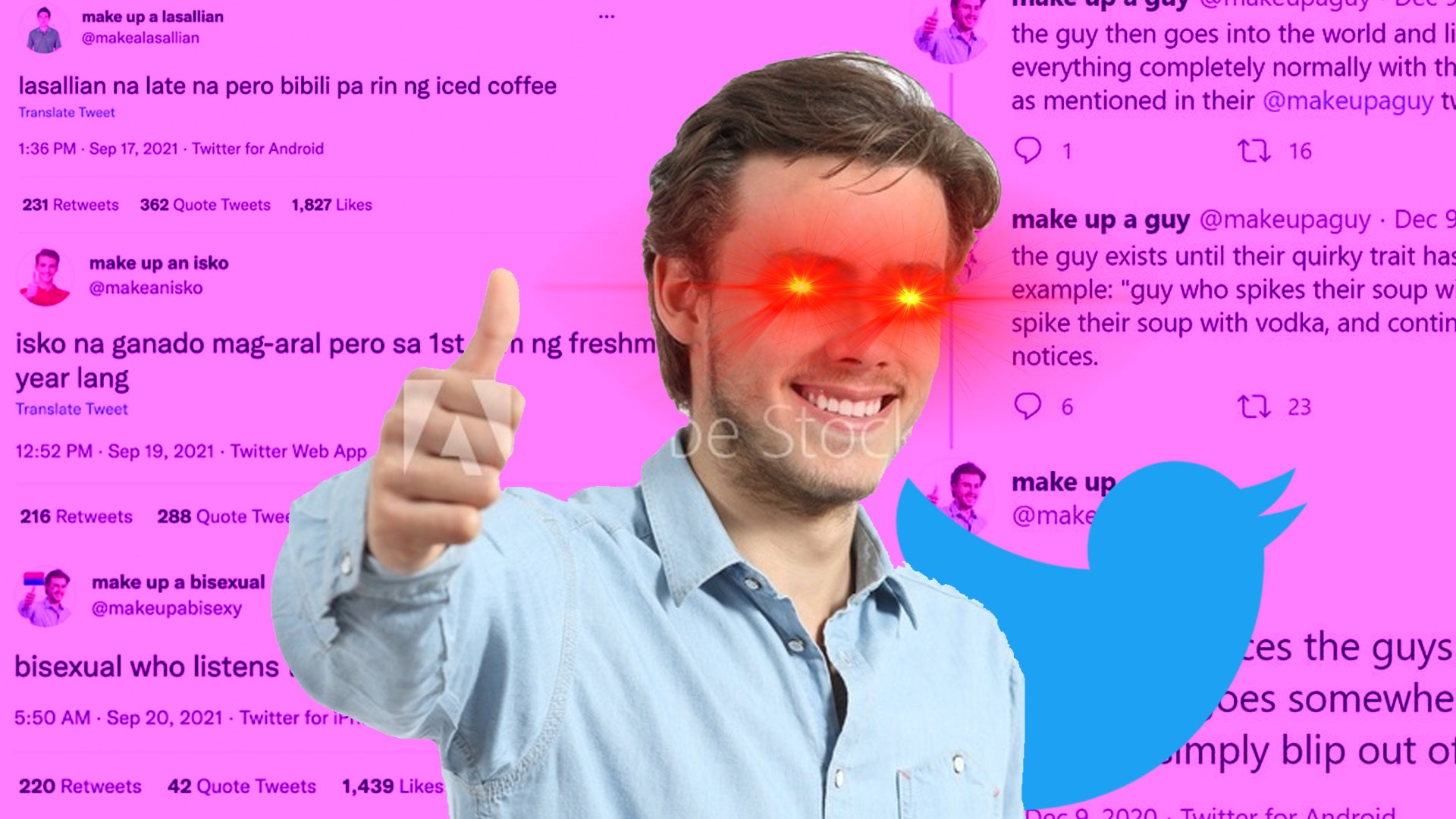 If you’ve been on Twitter recently, you may have noticed people making up other people… These tweets, whether based on actual people or not, seem to be more relatable than far-fetched.

The “make up a ___” trend has actually been around Twitter for longer than you may have thought. One of the more popular accounts with this central theme, “make up a guy” (@makeupaguy), may have been the original account where people make other people up. This account was made in October of 2020, and it currently has over 123k followers.

Other accounts have cited @makeupaguy as their source. Claiming to be inspired, a spin off, or a parody of this. Different accounts have also remixed the original stock photo used by @makeupaguy to fit their own account’s theme. The “make up a __” prompt can be used in so many ways.

From making up a Genshin Impact player.

To even making up a bisexual.

We may be a little late to the party, but Pinoys have now taken a liking to it, making our own twist on the trend. This month, accounts making up students from the “big three” schools of the Philippines were created on Twitter. Ateneans, Lasallians, and Iskos (and yes, that’s Iskolar ng Bayan not Isko Moreno) alike have their own accounts to laugh and relate to.

Each school adds their own flavor to the trend.

Thought of anyone who might fit the bill yet?

These accounts may be a fun and creative way to poke fun at ourselves by making a person up. Some of these tweets are still relatable even if you’re not from one of these schools.

Let’s just say that if you can actually relate to these tweets then… bato bato sa langit ang tamaan wag magalit. 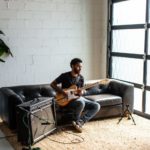 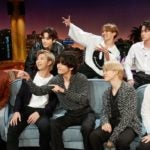