Known for her role as Connie on The Walking Dead, Lauren Ridloff has recently joined the Marvel Cinematic Universe as Makkari on the upcoming Marvel film Eternals, making her the franchise’s first deaf superhero.

In an interview with the New York Times, Ridloff revealed that she had encountered a problem while shooting for the film. Sometimes she had to face a wall, which posed a struggle for her as a deaf actress. If she couldn’t see the director’s gestures, how would she know when it was her cue? 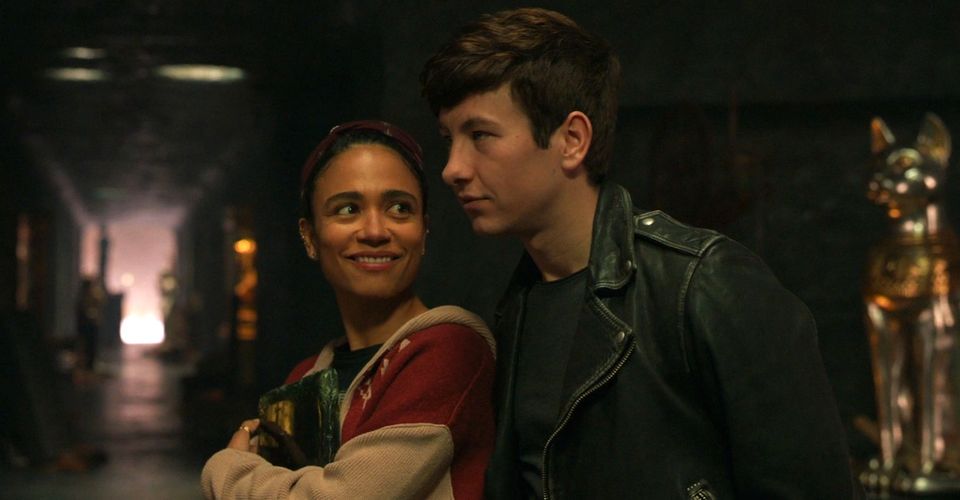 At a party after a shoot, Lauren Ridloff told Eternals co-star Angelina Jolie about her problem, and Jolie had come up with a brilliant idea: why not use a laser pointer pen that the special effects team could easily erase? That way the crew could still give her a signal whenever she had to be filmed with her back turned towards them.

It was a true “Eureka!” moment because it offered a really helpful solution to Ridloff’s problem. Whenever she has to face a wall during a scene, interpreters would whip out the laser pointer and use it to trace a circle on the wall to signal that they were “rolling, rolling, rolling.” When the laser point disappears, it means “Action!”

Ridloff also shared how she had landed the role. The casting director had approached her manager and said that they were considering casting her for a Marvel film, though it wasn’t revealed which film. Ridloff first thought of “Black Panther,” but instead she was cast for Eternals as Makkari.

Here’s a little fun fact: in the Marvel comics, Lauren Ridloff’s character is actually a muscular, hearing white man, which is why it came as a big surprise to the actress when she was cast for the role. 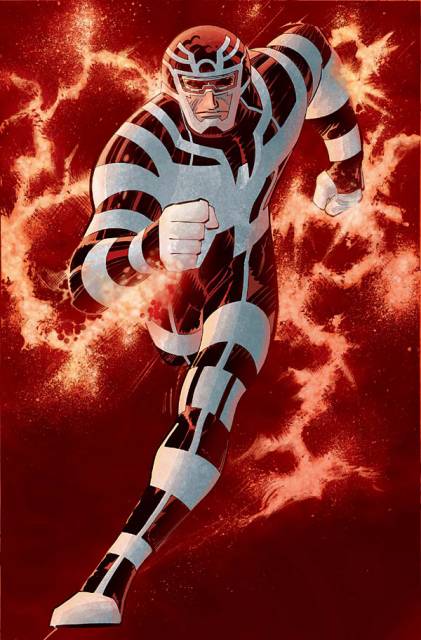 Lauren Ridloff herself isn’t sure how the team came up with the decision to choose her for the role of Makkari. However, she said she is glad to have been given the role because she gets a chance to represent deaf people.

She added that growing up, she didn’t really see herself becoming an actress and thought that she was “one of only a few deaf people” in the world. But now she is aware that there are many deaf people and hard-of-hearing people, so she’s not the only one. To her, this shows what it means to have a deaf superhero — “a lot more people will see a lot more possibility,” she said.

Eternals is set to premiere in theaters on November 5, 2021.