Choosing the best college course is a difficult task and many college students can relate to that struggle. Students might choose one program, take one semester to realize their error in judgment, and shift to another program. In some cases, students who take the STEM strand in senior high school end up picking college programs completely unrelated to science and technology. People are free to change their minds after all, so this is usually fine.

However, for some graduates from the Philippine Science Highschool (PSHS), pursuing another path in life may cause massive consequences. In an August 29 report by The Manila Bulletin, forty-five scholars from PSHS will be facing legal action for enrolling in non-Science and Technology courses in college. 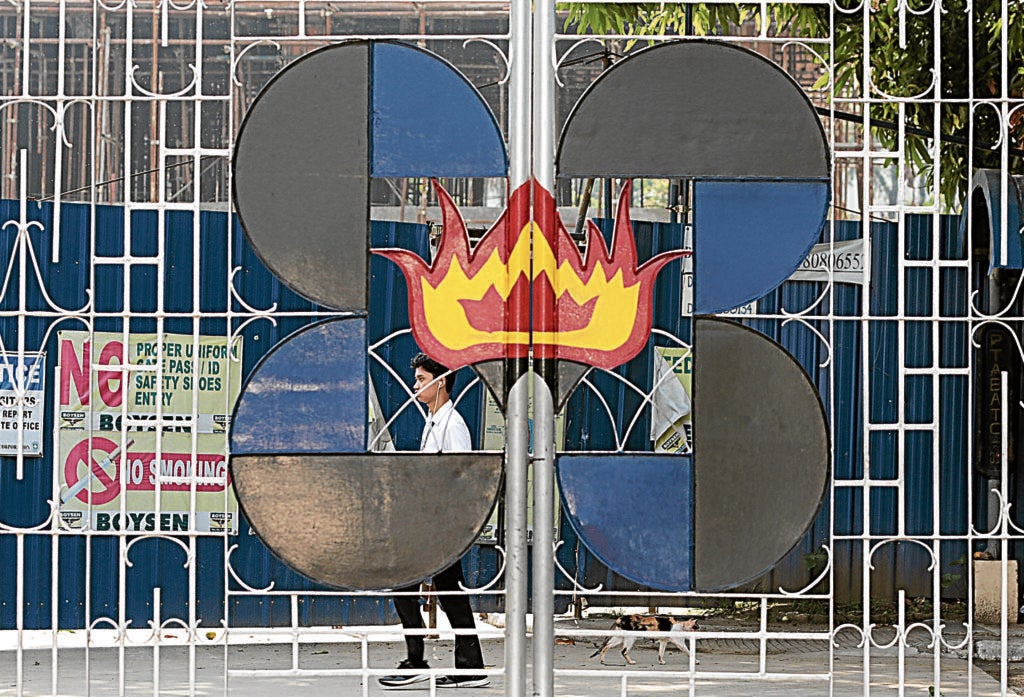 The Pisay scholars were apparently contractually obligated to take up college courses related to science and technology. They were provided with support, financial incentives, and other assistance from the school but were contractually bound to take a science and technology course as a result. Since they breached their Scholarship Award Agreement, the students have to return the monetary value of these scholarships to PSHS.

If you’re wondering how much the school spent on these scholars: it amounts to a whopping P4,937,309.28.

The Commission on Audit (COA) flagged the scholars and made this recommendation for the PSHS. These graduates were not named by the COA, but were reported to be from the Ilocos and Wester Visayas campuses of PSHS.

According to the COA, if the scholars fail to reimburse the school, they could face legal action and be sued. It may seem unfair for scholars who probably have no means to pay for these expenses, but the fact is that they breached a contractual agreement that is bound by law.

This unfortunate situation is an example of how important it is to know the full details of a contract. It could also be beneficial to consult a lawyer when signing a contract, as one seemingly harmless decision could be a breach.