Living in the city can be a real drag sometimes, especially with the racked-up cost of living, the near-absence of green spaces, and all the stressors that come with the territory. It’s no wonder people often fantasize of leaving the hustle and bustle of the metropolis to live a quieter and more peaceful life in the provinces.

With the pandemic currently ravaging our health system, our economy, and even our personal lives, we all deserve a break. That’s why some have been going to tourist destinations like Siargao, La Union, and other similar locations to relax and unwind from the numerous stress factors, and that’s okay (in a time where restrictions weren’t as strict). People have been flocking to more rural areas to escape the fast-paced lives they have gotten tired of, which isn’t a problem on their part.

However, on the side of the locals who have been living in these popular tourist destinations, it can make their lives more difficult. Here are 3 reasons why you should reconsider moving to the provinces. 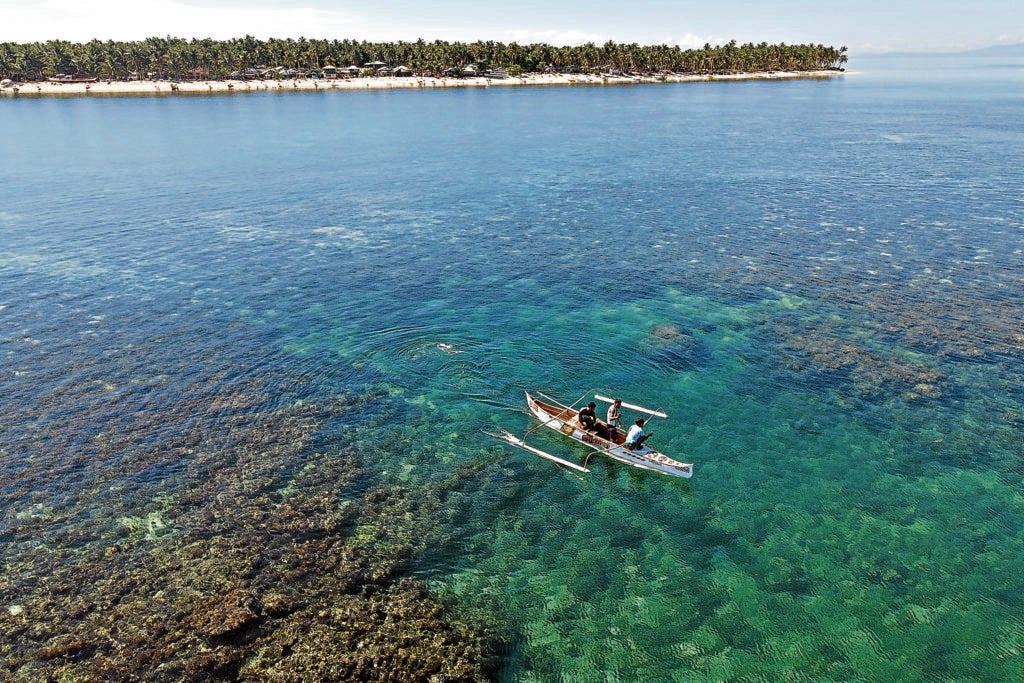 The more people move in, the higher the cost of living will increase for the locals

First of all, since provinces have a smaller population than the city, the prices of commodities are aimed around what the locals can afford. Once the population in the area continues to grow and demand for more products and services increases, then prices will most definitely go up.

Think of the relationship between supply and demand that’s probably been taught to us in our economics classes. I think that’s easy to understand, right?

Opportunities for locals will be taken up by newcomers.

With the amount of people flocking into the provinces, they’ll be taking up spaces allotted for the locals—such as housing, jobs, goods, and other services. It would seem unfair for the locals if someone from the city just suddenly took their places, no? It would just leave them helpless and set aside in the place they call home.

Moving just for “soul-searching” and “enlightenment” is borderline gentrification

This is the usual reason why people choose to suddenly live and overextend their stays in tourist destinations/provinces—to find inner peace and to find themselves like in an over-fantasized plot in a book. While that doesn’t seem to do much harm, it actually does paint an overly romanticized picture of a life in the province, which can be very ignorant of the real situation locals are facing.

There’s one term to call this phenomenon, and it’s called gentrification. To put it simply, gentrification is the process where a poor area is being changed when wealthier people move in, ultimately displacing locals and their circumstances in the long run.

While a life in the province could be an ideal one for many of us, it does not translate the same way for the locals. Tourism is a double-edged sword in this case, because when tourists extend their stay, it will hurt locals and their sources of income eventually. With the many people continuing to settle in Siargao, other “peaceful havens” and tourist destinations, these locals deal with the increasing prices and demand for other commodities, making them suffer the most when those overstaying tourists decide to return to the city.

In the end, this whole thing, especially with gentrification in the picture just begs the question, “are we really doing the locals a favor when we relocate to the provinces?” So, if you’re thinking of moving to the provinces, please do reevaluate your choices and reasons for doing so.

You wouldn’t want to hurt locals trying to lead their ordinary lives just for your selfish needs, right? Or you know, just don’t extend your stay.

Wear your talk tees: Flaunt your advocacy with these 4 local t-shirt shops

6 locally made tote bags perfect for your next grocery run