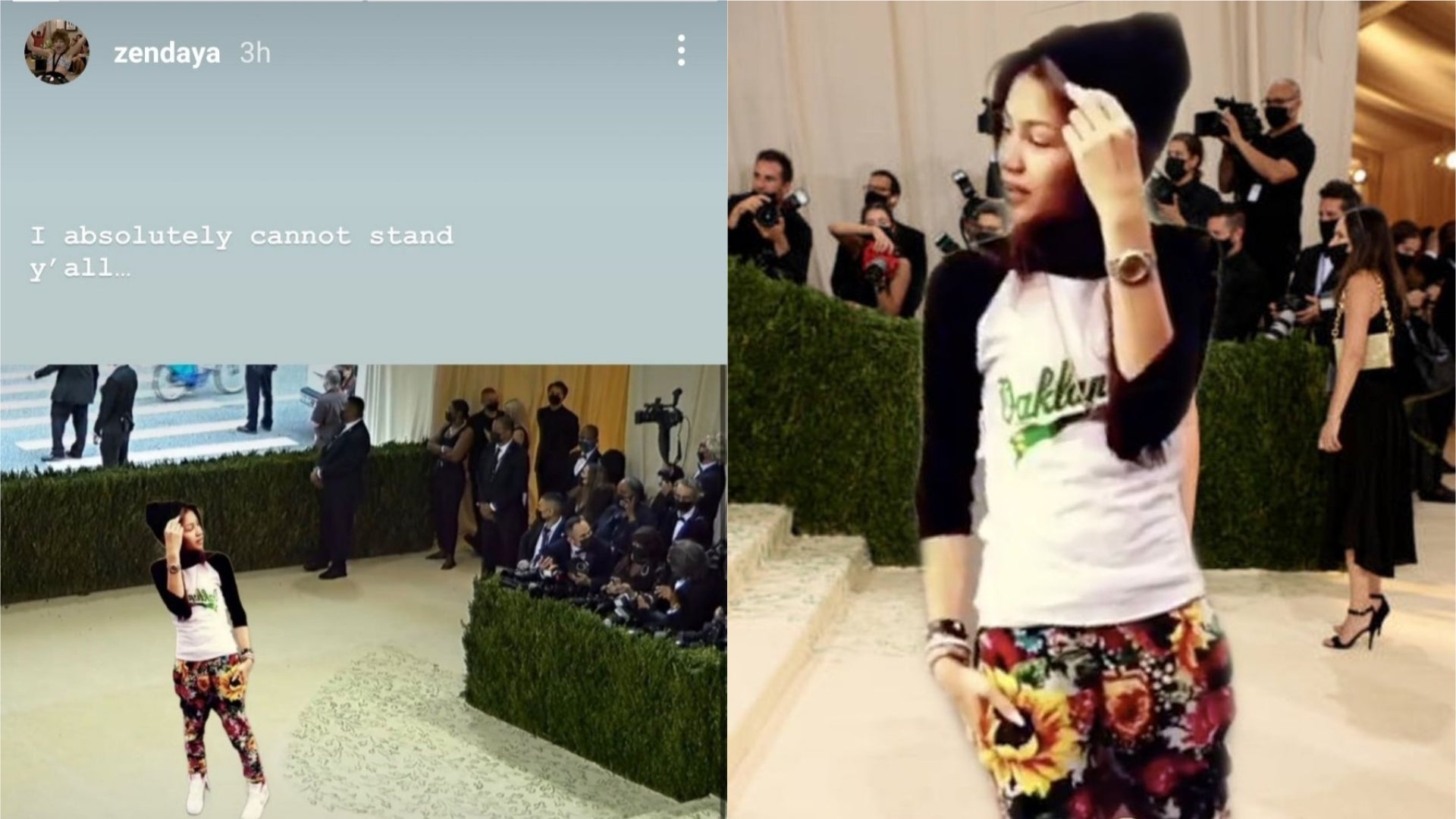 Maybe Z-swag is the pinnacle of American fashion.

It’s that time of the year where A-list celebrities show up in their (supposedly) best designer couture for “fashion’s biggest night out” at the Met Gala. While the exhibition event serves as a fundraiser for the Metropolitan Museum of Art in New York City, it’s nothing but an online spectacle for common folk. Every year, the internet lives vicariously through media coverage to catch a glimpse of the glamour.

However, it’s been observed that not all attendees do Met Gala right (like Karlie Kloss “looking camp right in the eye“) so people have taken note of who to look out for — whether it’d be to add to their Pinterest board or to turn into a meme. This year’s edition is no exception with the theme of ‘In America: A Lexicon of Fashion’ being a little too broad. Unfortunately, seasoned fashion icons like Lady Gaga, Billy Porter, and Zendaya weren’t present to show everyone how it’s done.

Or so we thought…

Zendaya arrives at the #MetGala pic.twitter.com/qwo9migG14

In a press interview for Dune, Zendaya revealed that she wouldn’t be able to attend the Met Gala this year as it coincides with her shoots for the upcoming season of Euphoria. This is her first absence from the event since her debut in 2015.

While fans were disappointed to miss out on her 2021 look, others took the matter into their own hands with a major throwback. It’s true that legends weren’t made over night. So although she has served us iconic looks like the Cinderella-inspired Tommy Hilfiger ball gown, Zendaya was also once a teenager who grew up in the 2010s — the one era in fashion all of us hope to never make a comeback.

Donning floral harem pants, high tops, and topping it off with a beanie, the Disney star was spotted in numerous fan edits on the Met Gala carpet.

The memes eventually made its way to Z-swag herself and was shared on her Instagram stories.

There were even edits that paid tribute to her time on K.C. Undercover.

It may be in the spirit of fun, but perhaps fans weren’t too far off as Zendaya’s 2010s fashion could fit in with this year’s Met Gala theme.

the fact that no one came in the most quintessential uniquely american look pic.twitter.com/Rx7or4CLUW

It must be hard being Zendaya, carrying the entire fashion industry on your back. 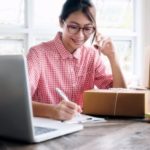 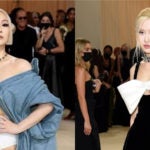