Ang Probinsyano has been on air for 6 years. The show, based on FPJ’s 1996 film of the same name, is old enough to be a grade 1 student. In those 6 years, we’ve seen Coco Martin play Ador, later replaced by Cardo, and we’ve even briefly seen Cardo turn into Paloma.

Ang Probinsyano’s time on air is only one of the many things that have inspired the creation of memes — although more time on air does give the internet more material to keep making these gems. Take a trip down memory lane and look back on some of the hilarious memes that were created thanks to this 6-year-old show.

Cardo is always in highly life-threatening situations, although no matter how intense the fight is, you can rest assured that Cardo Dalisay will come out of it alive. 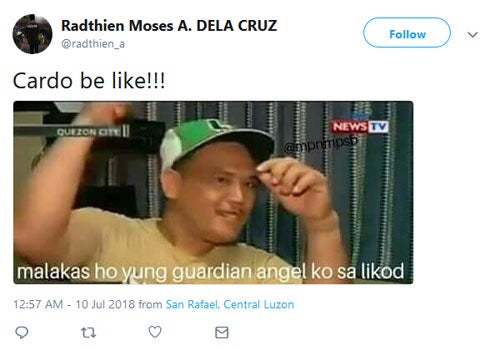 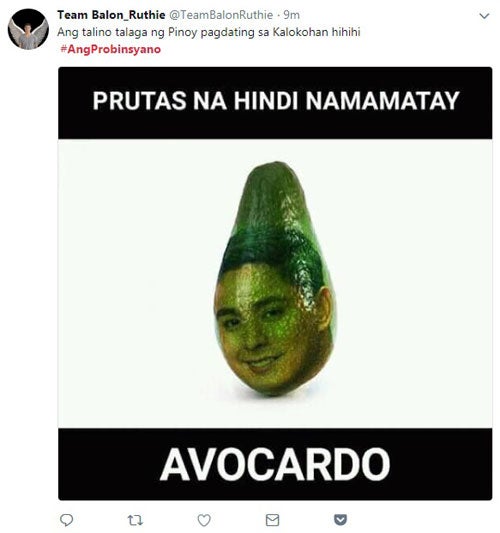 Cardo has even been compared to another well-known immortal… 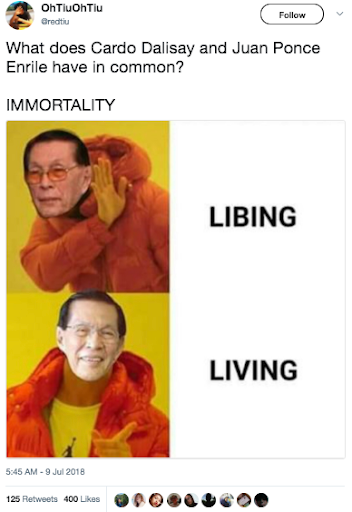 With the plot of the show being as intense as it is, Coco Martin has to exert tremendous amounts of effort. The resulting faces that he makes because of this have provided a hilarious meme format to illustrate activities that require intense focus. 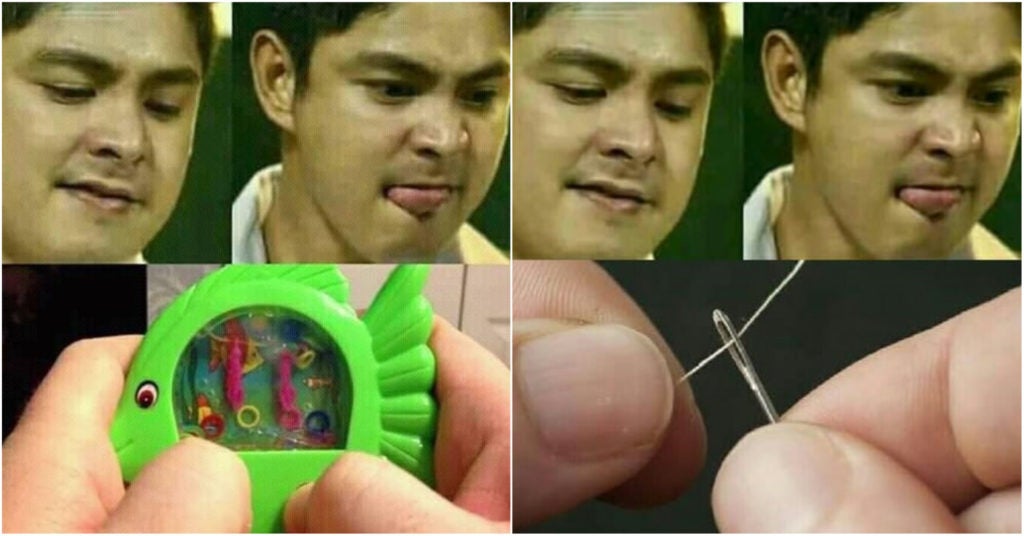 It seems that despite Cardo being the action superstar that he is, he can still be quite a relatable guy. I mean… maasim nga naman talaga ang yaki ‘diba? 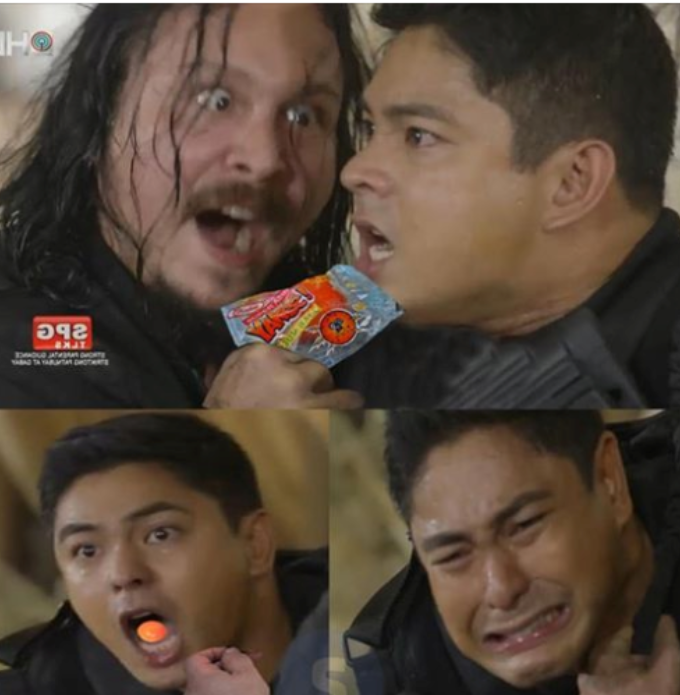 And that’s 6 for 6. Cheers to 6 more years and plenty more memes! (Here’s a bonus meme “revealing” the end date of the show) 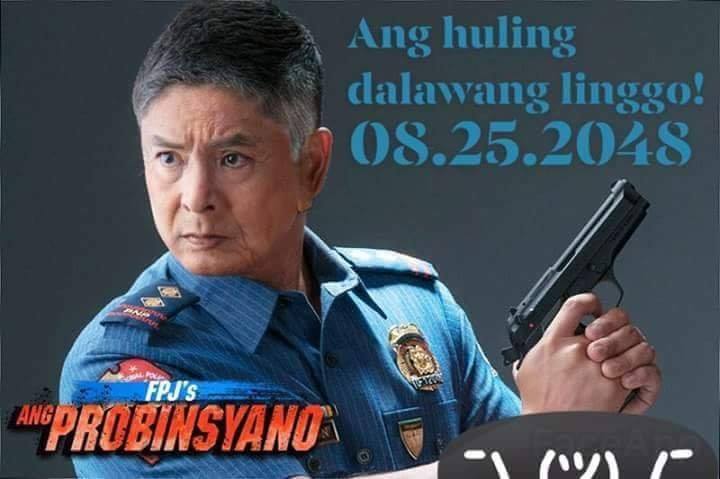 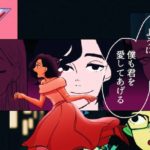 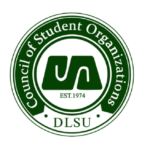