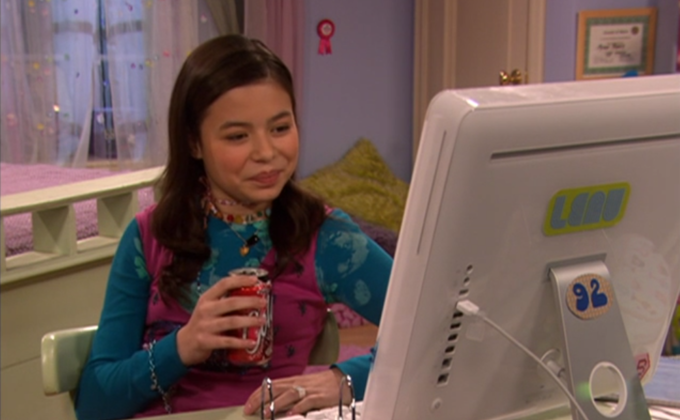 Not long after Nas Daily’s Pinoy baiting issue was brought to light, others decided that they should break their silence too — though instead of talking about the Pinoy baiting issue and Apo Whang Od, the discussion just snowballed into more drama from other people who weren’t even directly related to the Nas Academy Ancient Tattooing scam.

After Gracia Palicas made her post saying that Nas Academy’s Apo Whang Od Ancient Tattooing course was a scam, Louise Mabulo decided to open up about an experience she went through that also involved Nas Daily. Long story short, Mabulo talked about her cacao business (called The Cacao Project) and how Nas Daily had more or less disrespected her and her family, along with their cacao venture, which she claims was still a work in progress at the time.

Nas Daily then proceeded to respond to both Palicas and Mabulo.

Nas Daily responded to Palicas’ claim, defending that the Ancient Tattooing class was not a scam. His proof was a video of her great-aunt Whang Od affixing her thumbprint onto a document. Presumably the document was the contract for the Ancient Tattooing course, but it’s not clearly seen in the video itself.

Meanwhile even Project Nightfall, a long-time friend of Nas Daily, joined in on the discussion. He defended Nas Daily against Mabulo’s claim and said that The Cacao Project was not what it seemed because the business was “a failure.” In addition to his defending Nas Daily, Project Nightfall made his own video to talk about how it’s sad that he was getting caught up in this issue when he had just accompanied Nas Daily to help him make the video about Mabulo’s Cacao Project.

Keb Cuevas also joined in on the tea-spilling and called out Mabulo on her cacao business. Cuevas claimed that Louise’s cacao business wasn’t a social enterprise because her Cacao Project was basically exploiting farmers.

After Cuevas called out Mabulo, Jim Leandro joined the fray — this time it was Cuevas’ turn to be called out. Leandro called out Cuevas for calling out Mabulo and claimed that Cuevas’ credentials were fake. He also claimed that Cuevas was being a hypocrite for calling out Mabulo because what he was calling her out for was something that he also was guilty of — exploiting farmers and claiming that it was a “social enterprise.”

Another one joined in to call out Leandro. Roentgen tweeted about how Leandro was “missing in action” when he was the College Chair and USC Vice Chair.

What started out to be about Whang Od and Nas Daily’s Pinoy baiting turned into a chain of problematic people calling each other out to the point that it wasn’t really about that anymore. Tea was spilled, but did it actually solve anything? That doesn’t seem to be the case. That’s chismosa culture for you — problematic people calling out each other.

Still confused as to how they all found themselves connected? Luckily one Facebook user took the initiative to create a matrix that perfectly summarizes the drama in one infographic.

Filipinos love chismis and it really shows, considering how this blew up into a series of people calling out and exposing one another. These people didn’t even make any particularly sound arguments, they just exposed each other’s flaws and called them out for being hypocrites since they themselves are also problematic. Sure, they were shedding light on some problematic acts that have been done by other people, but that’s all it is. It doesn’t really fix anything, they just added more arguments into the mix. 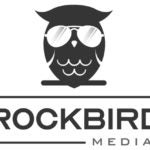 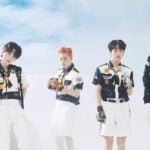