One Direction turns 11 this year! My, time really does fly so fast.

11 years ago today marks the birth of the famous pop boyband One Direction,  which was formed by Simon Cowell after making it to the finale of British TV competition “The X Factor.” One Direction, which consists of members Louis Tomlinson, Zayn Malik, Liam Payne, Niall Horan and Harry Styles, won third place in the competition.

While they didn’t end up winning the coveted prize, Zayn did proclaim that “We’re definitely going to stay together, this isn’t the last of One Direction.” And indeed they stayed together for five more years— winning over more audiences and taking the world by storm. 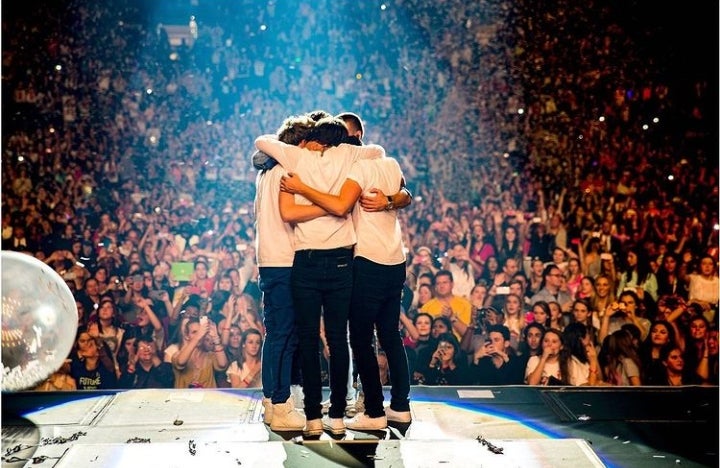 In a span of five years, the group played thousands of shows, released five albums, made 17 music videos, went on four world tours, released branded perfumes, climbed numerous Billboard charts, got nominated for 366 awards AND won 242 of that.  The Philippines was lucky enough to have been visited by One Direction in 2015 for their ‘On The Road Again’ world tour.

A decade and a year later, we’re still waiting for the comeback

As the years went by, each member of the band successfully flourished as solo artists. Here are the boys now six years later after leaving the band.

From Doncaster, England, Louis Tomlinson is the oldest in the group. He auditioned for The X Factor when he was 18, performing “Hey There Delilah” by the Plain White T’s. Louis Tomlinson returned to The X Factor in 2018 not as a contestant but a judge. He joined Simon Cowell, Ayda Field, and Robbie Willaims as the new judges in the 15th series of The X Factor.

In 2016, Tomlinson released his first single “Just Hold On”, a collaboration with producer and DJ Steve Aoki. He also released other tracks such as “Miss you” and “Back to you” featuring Bebe Rexha in 2017. In 2019, Tomlinson released his single “Two of Us,” a song dedicated to his mother Johannah Deakin who died in 2016 after a battle with Leukemia.

In January 2020, Tomlinson released his first solo album “Walls.” He won seven awards and was nominated for 16 awards. In July 2020, Tomlinson announced that he was leaving Syco Music, Simon Cowell’s record label.

From Bradford, West Yorkshire, England,  a then 17-year-old Zayn Malik auditioned for The X Factor, singing Mario’s modern R&B classic “Let Me Love You”, which captivated the judges and the audience.

Less than a year after leaving the group, Zayn Malik released his single “Pillowtalk” in January 2016, a sensual R&B song that showcased Malik’s voice. In March 2016 he released his first solo album “Mind of Mine” featuring the aforementioned song.

In December 2016, Malik collaborated with Taylor Swift in the song “I Don’t Wanna Live Forever”, which was featured on the movie Fifty Shades Darker. An official music video was released for the song in January 2017–it generated over 403 million views and peaked at top 2 on the Billboard Hot 100.

In 2017, Malik and girlfriend Gigi Hadid graced the cover of Vogue for the monthof August. Malik released his second album “Icarus Fall” in December 2018. Zayn Malik along with Zhavia Ward, released the remake of Disney hit song “A Whole New World” and won the Teen Choice Award for Choice Movie Song. 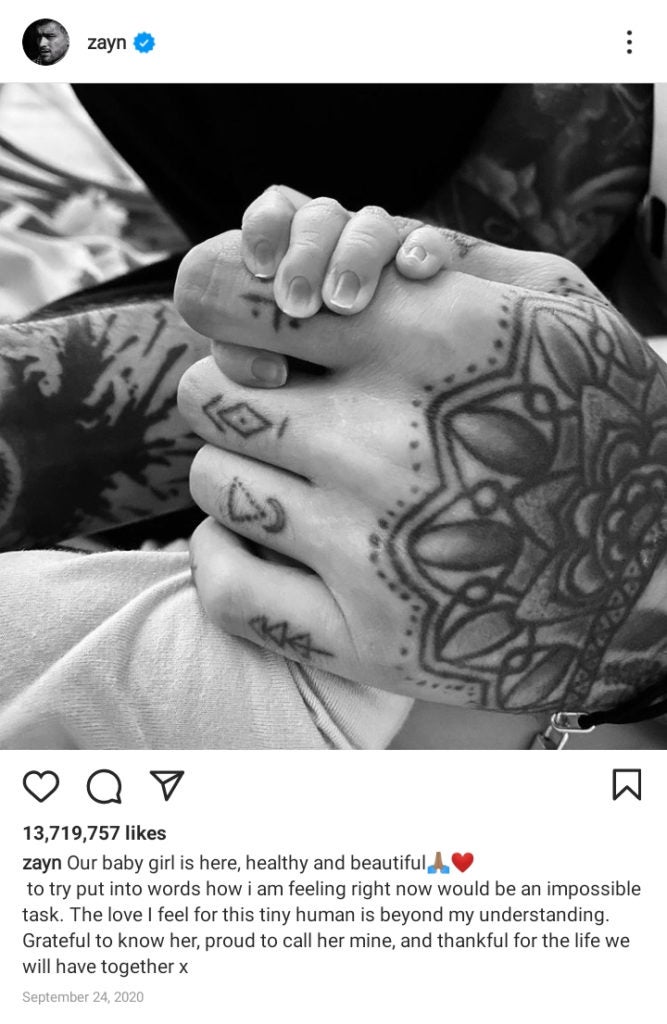 Malik welcomed his daughter with girlfriend Gigi Hadid on September 24, 2020. The new parents shared the news on Instagram. He recently dropped his third album “Nobody is Listening” last January 2021.

From Wolverhampton, England, Liam Payne auditioned for The X Factor when he was only 14 but got rejected. He came back in 2010 to prove his growth. The then 16-year-old sang “Cry Me a River” by Michael Buble and received a unanimous “yes” from the judges.

In 2017 Payne released his single “Strip that down” featuring rapper Quavo. That same year, Payne welcomed his son “Bear” with singer and dancer Cheryl Cole whom he started dating in  2016. The two ended their relationship in 2018.

In 2018 he released his debut EP that featured French Montana and included four tracks. That same year Payne released a joint track titled “Polaroid” with Lennon Stella and Jonas Blue. Payne also collaborated with Rita Ora and released “For You” for the movie soundtrack of Fifty Shades Freed.

Ireland native Niall Horan was 16 when he auditioned for The X Factor, performing “So Sick” by Ne-Yo. In 2017, Horan released his first solo album “Flicker” and went on an international tour. He’s also the first member from One Direction to do a solo concert in the Philippines. In 2018, he released the single “Finally Free” for the soundtrack of the animated film “Smallfoot.”

In 2019, Horan collaborated with Julia Michaels for the single “What A Time.” That same year, Horan released a few new songs “Nice To Meet Ya” and “Put a Little Love on Me,” a teaser for his second album.  In 2020 Horan finally released his second album “Heartbreak Weather”, which was a reflective of his “Irish boy” charm.

Harry Styles auditioned for The X Factor to pursue his musical career. Styles was the lead singer of his band “White Eskimo” when he was in school and this inspired him to chase his dreams. Styles sang “Isn’t she Lovely” by Stevie Wonder and landed him two out of three yes from the judges.

2016 was a busy year for Styles. He ventured into Hollywood and made an acting debut in the war drama film “Dunkirk”. He also released his first solo album “Harry Styles” in May 2017. Styles also performed in the Victoria Secret Fashion Show that same year.

He went on a worldwide tour from 2017 to 2018. Styles was the second member of the group to have a concert in the Philippines. In 2019 Styles was part of the co-chair of the 2019 Met Gala along with Lady Gaga, Anna Wintour and Serena Williams. In December 2019 he released his second album “Fine Line”, which featured the hit single “Watermelon Sugar” that became Styles’ first number-one single on the Billboard Hot 100.

Styles is set to star in “Don’t Worry Darling” and is currently filming with Florence Pugh, Olivia Wilde and Chris Pine. The release date is yet to be announced.