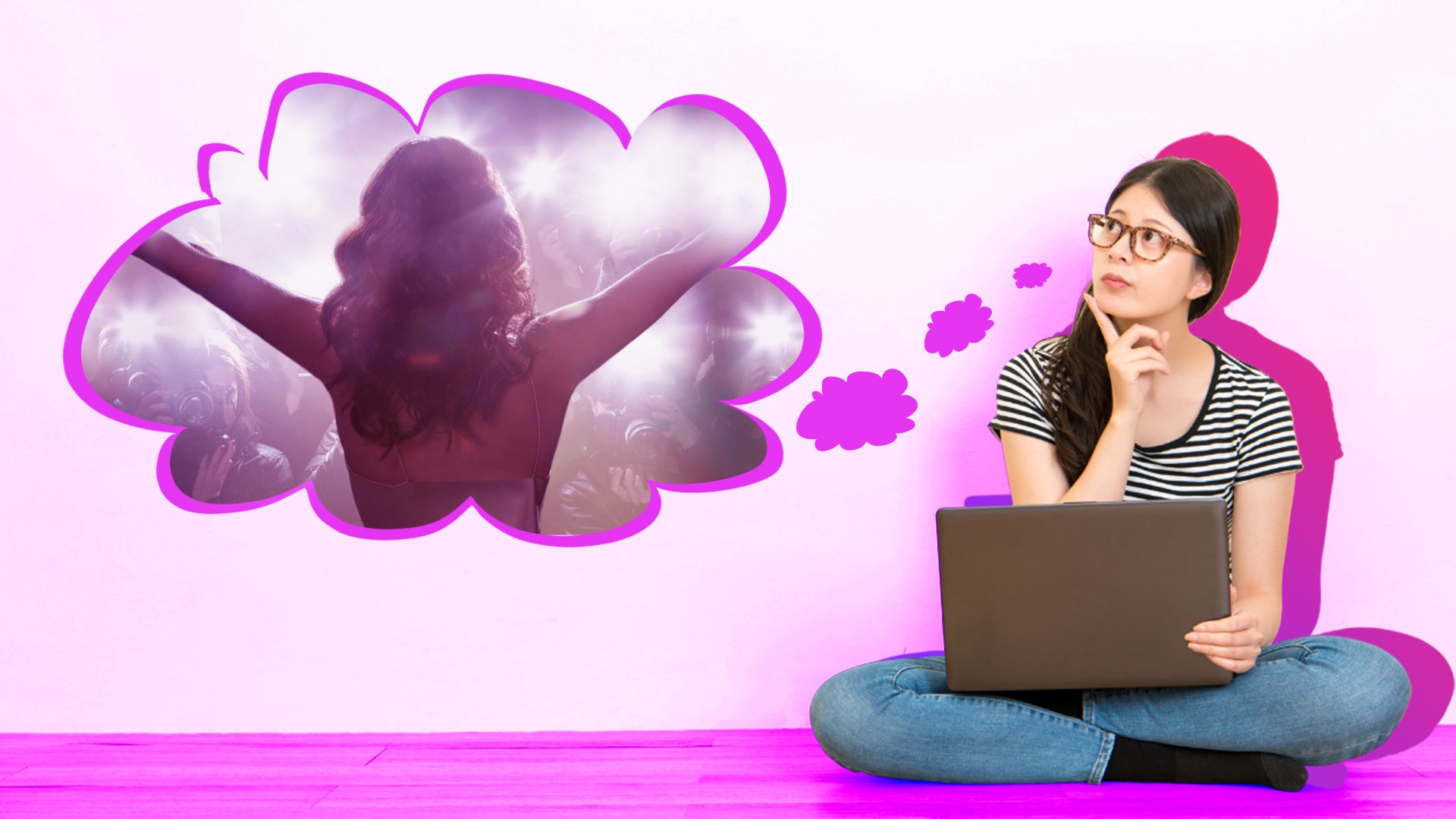 Fans are almost always updated with their favorite personality’s schedules and public life. It’s kind of unavoidable—they want to be the first people to cheer their favorite on in their careers, that’s what fans and fan culture are for. They defend their idols from malicious rumors and false accusations from anti-fans and do their best to make their favorites feel assured that they will always have their back.

And they always do. It’s admirable to have this much loyalty, no?

But, what happens if their favorite celebrity is involved in a serious scandal that possibly exposes them as the opposite of the image they’re portraying in public? Do fans stay loyal no matter what, or do they choose to side with the alleged victims? 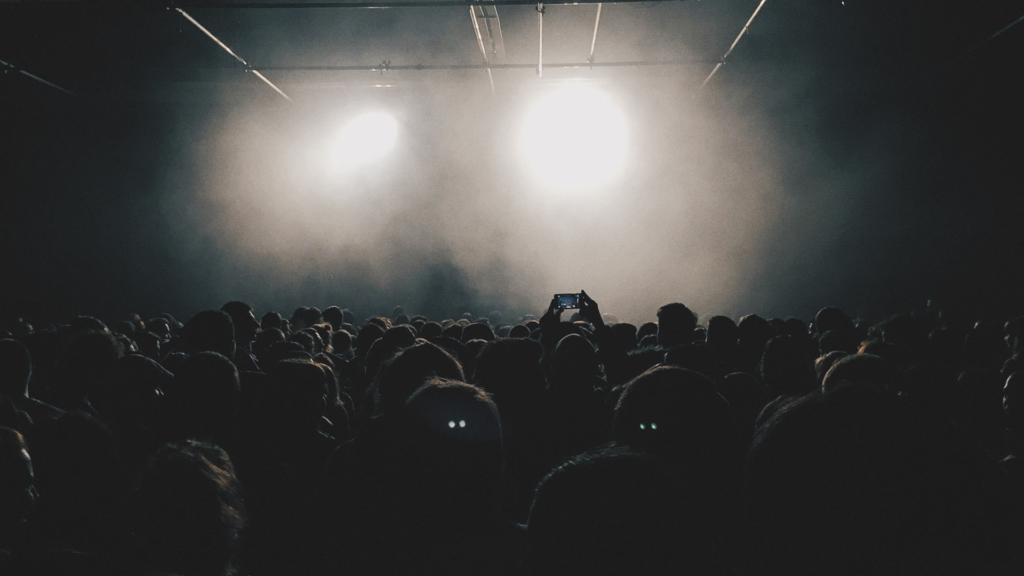 This causes a debate within the fandom, to be honest. Is it disloyal to the celebrity to choose to defend their victims, or is it just right to do so?

For me and for many others, there are limits to what we can do as fans of a specific person. We can’t always defend the known personality when they’re accused of doing something grave and unforgivable, because we don’t know the entire story.

We can’t always “trust” or “believe” in the artist because we don’t know what they’re like in person. We can’t just not choose sides when it comes to serious accusations like rape, grooming, or even anything remotely bad, because that’s like choosing silence over justice. We can’t ignore our favorites’ wrongdoings because they’re not god—they’re human just like us.

As fans, we can only do so much to support a personality or celebrity in their career. But when it comes to situations where they’re gravely accused of something inhumane, we must draw the line there. We can’t be fans of people who do harmful things to others in private, nor can we be supportive of someone who doesn’t understand the weight of their actions towards others. 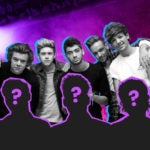 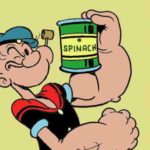