On Ji Soo & false accusations: Why we must think before posting rumors

If you’re an avid K-Drama fan, then you probably know about Ji Soo’s bullying controversy.

For context: Since March 2021, South Korean actor Ji Soo has been receiving an overwhelming amount of backlash for his past actions in high school, where an anonymous poster accused that he was a perpetrator of school violence. The writer of the post detailed the times where he had been victimized by the actor, even citing their inability to walk around school freely in fear of bumping into him and getting cursed at.

After this post, two individuals also came forward with their stories of Ji Soo bullying them, with one saying that the actor had hit them, and the other being verbally abused by him.

KeyEast Entertainment, Ji Soo’s agency at the time, released a statement regarding the accusations, stating that they will do everything that they can to verify the facts. They asked for consideration from the public, as it will take some time to verify things as the events took place years ago. They also apologized for the harm and discomfort this has caused the public, particularly the fans of the actor, and is asking the public to refrain from creating false posts. 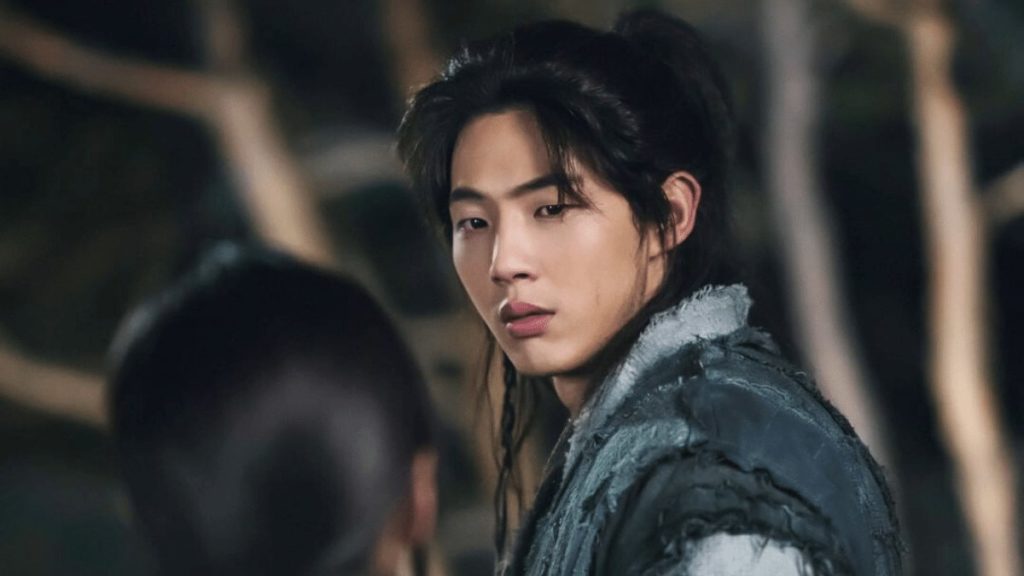 Soon after his former agency’s statement, Ji Soo posted a handwritten apology on his social media account, saying that there was no excuse for his past actions and that he had always felt guilty and “crushed” about his past. He also mentioned that he felt remorse over the tremendous damage he had caused to the network, producers, his co-actors, and the staff of the drama he was filming at the time.

A South Korean Investigative Program featured Ji Soo’s school violence accusations, with several alleged victims coming forward to talk about their experiences. The details they shared were shocking, causing a great deal of anxiety within the public. KeyEast Entertainment and Ji Soo each responded to the claims of those who came forward, stating that the actor was working to resolve the issues at hand and that the claims regarding the actor sexually harassment and assault were not true.

With the turn of events at the time, Ji Soo was removed from his first-ever leading role in “River Where the Moon Rises”, halted all his solo activities, and on May 27, parted ways with his agency after a mutual agreement. Ji Soo is also expected to quietly accomplish his mandatory military enlistment this October.

On July 6, 2021, Ji Soo’s legal representatives released a statement regarding the development of the claims against Ji Soo for sexual violence. A month before, Ji Soo and his legal reps announced that they were taking legal actions for the false posts against him.

Turns out, the creator of the post had lied about their accusations of sexual violence.

Ji Soo’s legal representatives detailed their findings in the statement. The writer of the post was found to not have any connection with Ji Soo, and that their reason for creating the post was due to their anxiety over their approaching mandatory military enlistment. The poster is currently serving in the military. In a handwritten letter, the poster has asked for forgiveness for his actions due to his mother fighting cancer.

His legal reps revealed that the writer of the post has asked for forgiveness from the actor, who accepted his apology, and said that the others who wrote false posts about Ji Soo deleted their posts and went into hiding. They also said that they (Ji Soo and the law firm) will not show any leniency towards these writers.

Not taking his side or sum cause he did admit to being a bully in school, but I feel like whoever falsely accused him did it purposely at the right moment, like right when he got a lead role, man was the second lead for most of his career. This is kinda upsetting.

Exactly! He might be a bad person but he's definitely not a bad artist. The entertainment industry is based on talent so why overlook his acting skills? Plus the SA allegations are proved to be false anyways and he apologized what else do people want?

exactly this is a problem🤦🏾‍♀️

As shocking as this is, it’s also a lesson to be learned by everyone.

No one should be posting anything so damaging to another on the internet, and yet that seems to be the norm whenever you dislike or hate someone. False rumors and gossip are harmful, especially when everyone is made to believe them. Imagine writing something so hurtful and libelous that it ruins the person’s career and reputation, even if part of the story had been true. How would you feel? Would you feel sorry for the accused, or for the one posting the malicious rumor?

The reason behind the creation of the post seems to be ridiculous as well. Who would use their anxiety to create such a damaging piece of work towards a person? It’s unthinkable and selfish. Though we should be more understanding towards these reasons, it’s an inexcusable action that deserves no leniency at all.

If that is in the case of Korean social media, what more in the Philippine setting?

Rumor-peddling is popular in the Philippines, especially when it revolves around public figures and celebrities. Anything negative about a person can be blown out of proportion and can be exaggerated to the point that all the person is known for is that rumor.

Therefore, we should all take care in whatever we post and believe in on the internet and social media. It’s already hard enough to find verified and true stories on the internet, why would add even more to the number of false information that’s already prevalent everywhere?

So friends, better think before you post any gossip. You never know when you’ll suddenly get a call from a law firm.