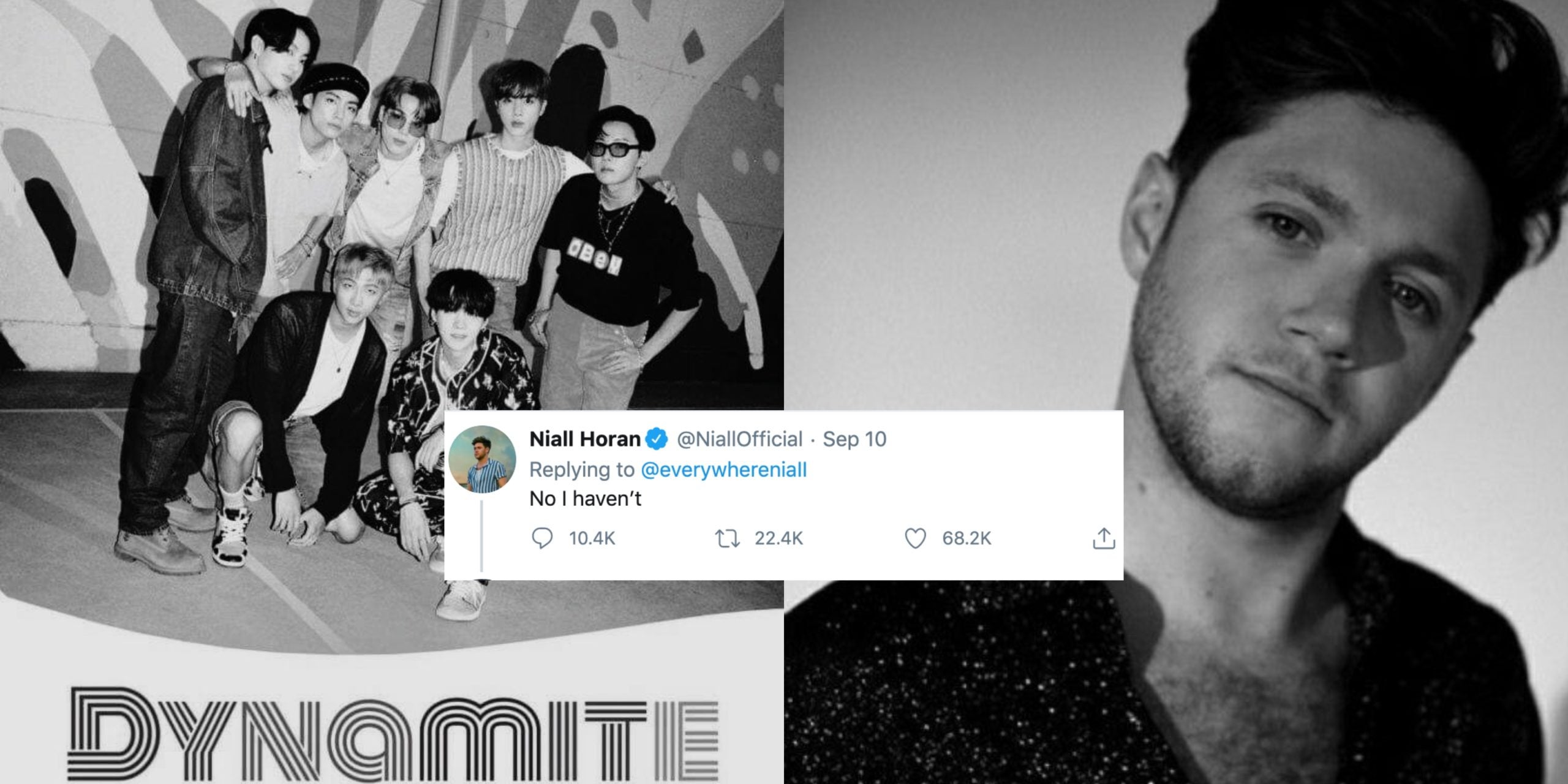 The BTS ARMY is at it again.

Diehard fans of the South Korean k-pop boy band recently ganged up on singer songwriter Niall Horan over Twitter after not being able to listen to BTS’ new song ‘Dynamite.’

A Twitter user who’s part of the ARMY asked Horan if he had heard the song already and Horan was seen replying with “No I haven’t.”

niall have you written any songs that are hit-worthy recently? pic.twitter.com/EzHjtKYes8

Posted by Nufermin on Wednesday, September 9, 2020

This was apparently enough to drive BTS fans to bash the singer by posting a lot of negative comments on Horan’s tweet. Most of the tweets also compared BTS to the accomplishments of One Direction.

This led One Direction fans to defend the singer on his behalf, saying the comments were totally uncalled for.

Armies are dragging Niall Horan just because he hadn’t heard dynamite yet I mean seriously? He always appreciate bts whenever he says anything about them…… He deserves no hate 😤 pic.twitter.com/2jAv15LG1C

Note to other fandoms, don’t mess with directioners it doesn’t end well. pic.twitter.com/BrbN4BYSNs

One fan commented, “ARMYs are dragging Niall Horan simply because he did not pay attention to Dynamite and he’s being referred to as racist and plenty or different phrases. C’mon what the precise hell? and Niallers, OT5, OT4 and Directioners his birthday is coming in just some days dragging artists is not actually healthful.”

Another makes the case that Horan was just being honest: “Don’t expect people to have the same music taste as yours. We were born to be different.” 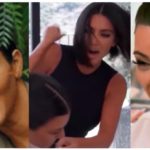 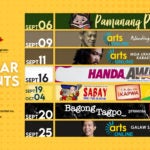