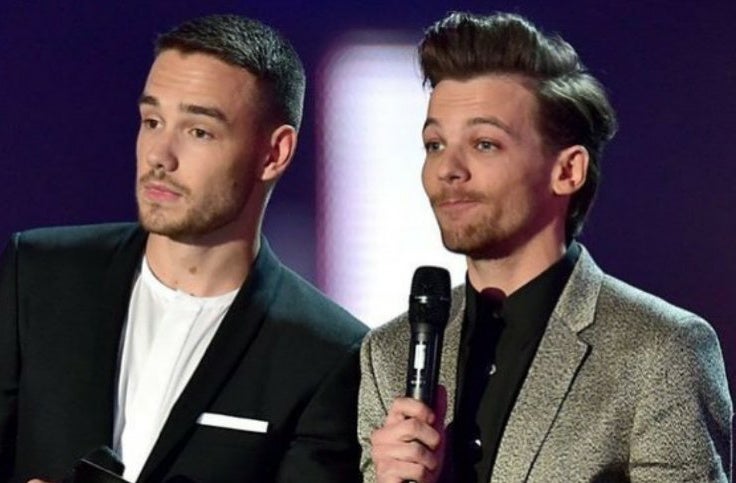 Most of us might agree that One Direction (1D) is one of the biggest boy bands in the world. But despite their immense fame, the group announced their split in January 2016, leaving hundreds of Directioners heartbroken.

It’s been four years since the group has disbanded, but fans still have hope that the band will (one day) reunite. And now, a possible reunion may be in the works for the boyband in July this year. According to People.com, Liam Payne has been “spilling” the details a little bit too much about the group’s plan.

In an interview with TV Host James Corden, Payne admitted that all the members stayed in contact with one another, especially since most of them currently live in London. The singer said that he’s not allowed to say too much about the reunion since the group wants it to be a surprise for fans.

Aside from that, Payne also had an Instagram Live (IG) conversation with Alesso wherein he mentioned that the group is arranging their first FaceTime video call. During the IG live session, a lot of fans sent questions about their upcoming 10th anniversary, but he said he doesn’t want to drop any details at the moment.

“It was actually Louis [who] told me off for revealing a bit about our plans the other day. So I had a group telling off on the group chat,” he revealed.

Moreover, Payne jokingly told Alesso to “come and fill in for Zayn, join the band.”

If you missed the live conversation, here’s a clip of their video chat:

Even before the official announcement, fans have already anticipated the reunion to happen because all four members are now following Zayn Malik again on Twitter. Malik, however, has not followed them back yet, as of this writing. 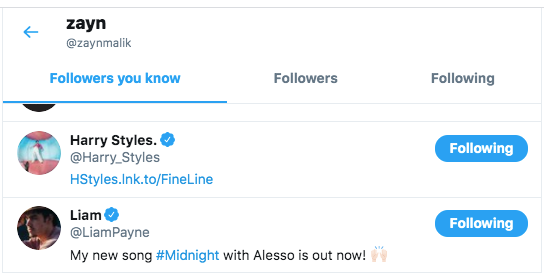 In addition to that, the group’s website was also updated last January and their Apple Music group page now contains the group’s photo together with Malik.

Directioners, are you excited? 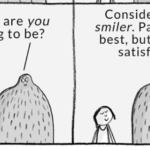 Feeling down? These online comic pages will turn that frown upside down 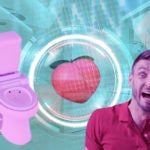