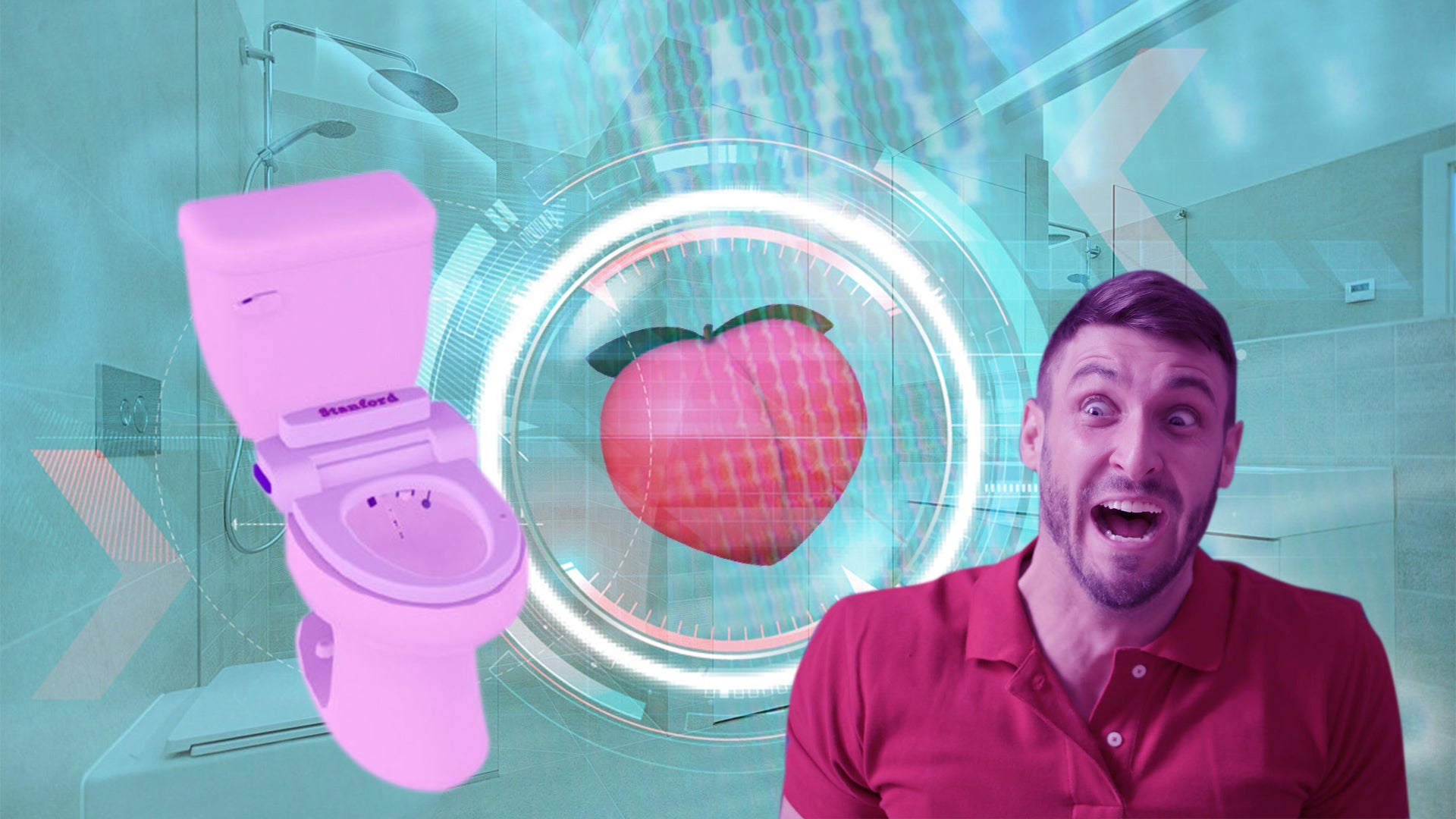 Technology has always played a pivotal role in biomedical research and healthcare in the last few decades. From better monitoring systems to increased use of telehealth services, these technological advancements continue to help simplify diagnoses as well as improve the quality of healthcare, in general.

As humans aspire to lead a healthier lifestyle, a team of scientists (which is led by  Sanjiv “Sam” Gambhir) from the Stanford University, believes that the “future of medicine” must start in the toilet. According to the Stanford University News Center, Gambhir’s team has recently developed a new-disease detecting technology that can provide users with automated urine and stool analysis.

In a new study published on Nature Biomedical Engineering, Stanford researchers asked twenty-one participants to try the smart toilet within a given timeframe.

“The smart toilet is the perfect way to harness a source of data that’s typically ignored, and the user doesn’t have to do anything differently,” explained Gambhir.

What are the features?

According to Cnet, this toilet bowl is equipped with “high-tech motion-sensing tools” that can only be found inside the bowl. So, don’t even bother looking for it.

The excreta, which are captured on video, will be processed by a set of algorithms that can distinguish a urine’s flow rate and stool consistencies. Once done, the gathered data will automatically be sent to a cloud-based system for safekeeping, which can only be accessed by a healthcare professional. 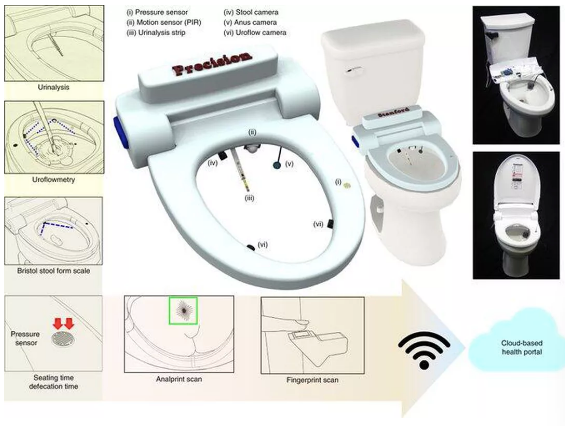 Apart from the fingerprint scanner attached to the flush handle, the team also added a “butt recognition” system that, well, scans the user’s anus. This is to ensure that the data really belongs to its rightful owner.

While Gambhir envisions the smart toilet to be part of the average home bathroom, the idea of a butt recognition system is something we all need to get used to. 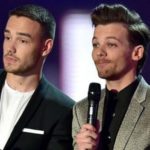 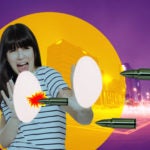