As many of us know, dating, in this day and age, can be a tricky game. Because not only do you have to survive the awkwardness of meeting new people, but you also have to gauge whether or not any one of these individuals could be the “one.” It’s an exhausting journey that might scar you with a series of bad memories.

And this story is no different from many of those horror dating experiences we see and read about online. In fact, you may even relate to Paige Spiranac‘s dating history if you’ve ever been used on a date for free stuff. 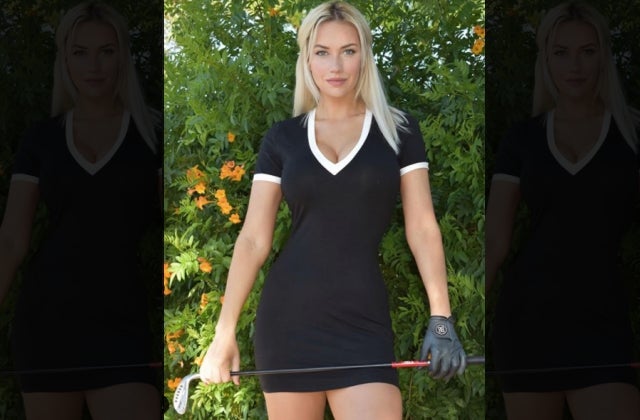 In one of the episodes of the former pro golfer’s podcast Playing-A-Round, Spiranac recalled going on multiple dates with guys who only wanted free golf lessons from her. She noticed the pattern after many of her dates happened in golf courses and driving ranges.

“‘So Paige, let’s go out on a golf date. I’ll take you to this driving range and we can just hit golf balls,’ and I’d be like, ‘Yeah, that sounds awesome’. It would turn into an hour lesson of me just helping the guy become a better golfer. That happened all the time, since I was desperate and I wanted guys to like me,” she shared.

Spiranac even described an instance where she started dating a guy for six months only to discover that he was taken all along. And one of the biggest red flags about him was how their “dates” would always happen to be at a golf course.

At the moment, Spiranac is engaged to Steve Tinoco so her dating worries are far behind her. However, her dating past should serve as a reminder for every one of us to be more careful of the people we let in our lives. Because just like Paige Spiranac, they might just be using you to get free stuff.