J.E. Tiglao’s critically acclaimed debut feature Metamorphosis (2019) recently made its USA premiere last June 27, 2021 at the Frameline Film Festival. InqPOP! spoke with the writer-director to discuss what the story means to him, and where he hopes to take the medium in the future.

As part of the 15th Cinema One Originals Film Festival, Metamorphosis marks the first Filipino film about an intersex character. This coming-of-age story revolves around Adam who was raised like any other normal boy, but one day finds his identity challenged as he encounters his first menstrual period.

The young filmmaker was awarded Best Director in 2019 for his authentic portrayal of an intersex character— most importantly, for spreading awareness on the realities of these underrepresented voices in media. Two years later, Metamorphosis continues to make waves all across the globe in international film festivals.

However, like with any worthy fight, Tiglao encountered a number of obstacles in getting his film out there. A day before the 15th Cinema One Originals Film Festival was bound to open, Metamorphosis was given an X rating by the Movie and Television Review and Classification Board (MTRCB). It was deemed “not suitable for public exhibition” due to its daring scenes.

According to Tiglao, he stood by his depiction of these mature scenes to de-stigmatize the unconventional anatomy of intersex people. 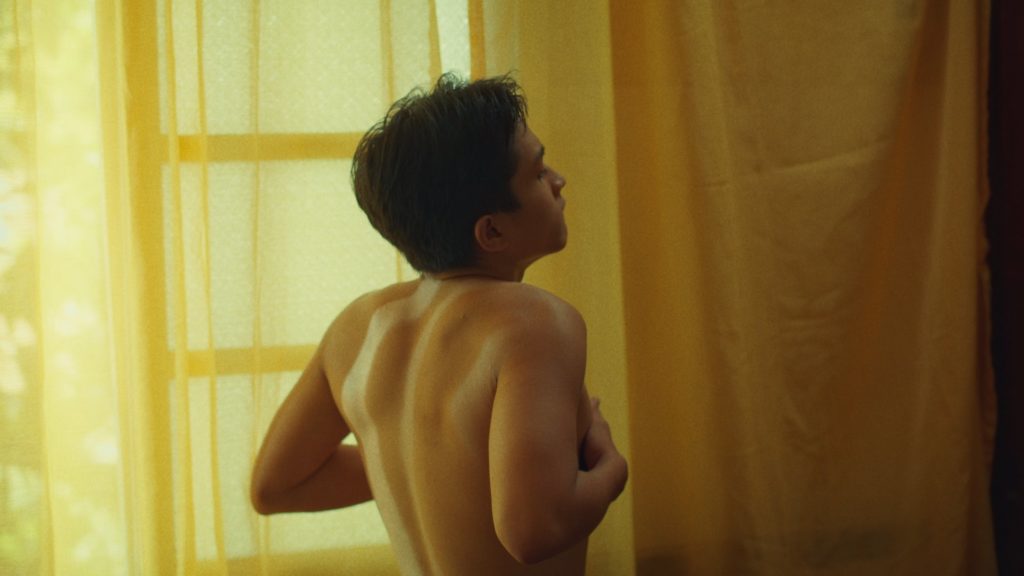 In fact, the struggle to write this story dates all the way back to 2013. J.E. Tiglao shared that he first got the idea after meeting an intersex person while lining up at the DFA. With his innate nature as a storyteller, Tiglao was compelled to learn more about their community and ultimately share their story on screen one day.

It wasn’t until a few years later when he was finally able to complete the script and land a film grant that would provide the support he needed to carry out his vision.

Now, Metamorphosis has made its way to a handful of film festivals— both locally and internationally. Unfortunately, the timing of its premiere was of course affected by the pandemic.

Tiglao shared how the film wasn’t able to get the full festival experience as he was unable to attend them personally given the travel restrictions.

While the lockdown has greatly impacted the movement of the Philippine film industry, he hopes to be able to continue his career as a filmmaker. Through his films, Tiglao wants to make an impact on audiences and show that there is more to the medium than mere escapism.

With the success of Metamorphosis, it’s clear that he is on the right track and it’ll be exciting to see what comes next from J.E. Tiglao.

Currently, Tiglao is in the process of directing an upcoming series which has not yet been named.

Hear more from J.E. Tiglao in POP! Bio as he goes more in depth on the journey of Metamorphosis. 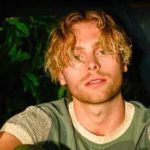 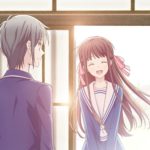